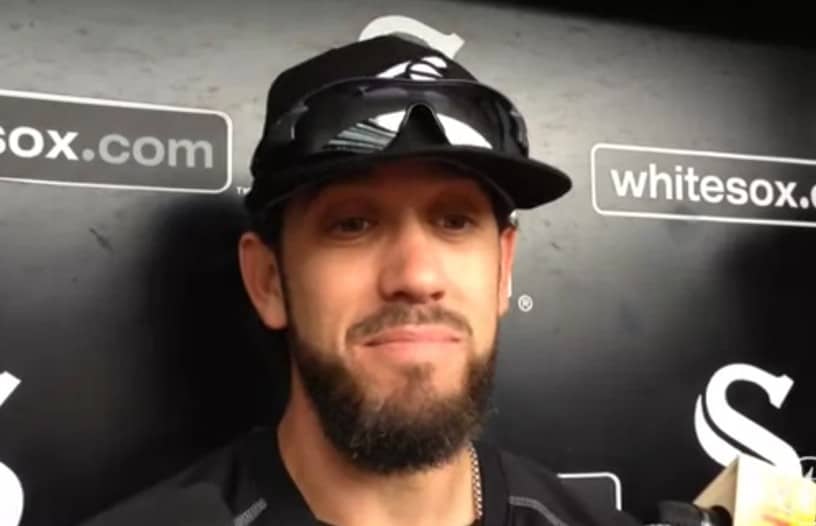 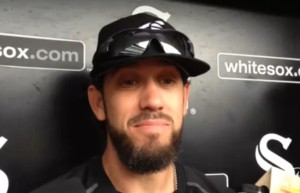 The Chicago White Sox thought they were upgrading their starting rotation when they acquired James Shields over the weekend, but somebody forgot to tell Shields that. In his White Sox debut, in front of the home fans at U.S. Cellular Field no less, Shields failed to record an out in the 3rd inning before getting pulled, ultimately allowing seven runs on eight hits, including three home runs. Needless to say, it was not the kind of debut he or the White Sox were hoping for.

After striking out the first batter of the game, things started to unravel quickly after Shields walked the second batter of the game, as it led to a Ryan Zimmerman homered as part of a four-run 1st inning for the Washington Nationals. Shields then opened the 2nd inning against the bottom of Washington’s lineup, only to surrender back-to-back homers to Stephen Drew and Danny Espinosa. When Shields continued to struggle in the 3rd inning, manager Robin Ventura didn’t wait long before pulling him. Unfortunately for Shields, the start was actually consistent with what he did in his last outing with the San Diego Padres, during which he lasted 2.2 innings and allowed 10 runs.

“I didn’t give them a chance,” said Shields, who heard plenty of boos and sarcastic claps from his new hometown fans over the course of his two-plus innings of work. “Today wasn’t a good day. I didn’t do my job and I need to do better.”

“I was kind of all over the place,” Shields explained after the game. “Fastball location wasn’t very good. I wasn’t getting ahead of hitters, and when I did get the ball over the plate, they hit it out of the yard. Be aggressive with the fastball and get better location with the fastball. When I have good fastball location, all my offspeed pitches are working and everything else is going good.”

“Maybe he came in here pressing to try to impress,” Ventura pontificated after the game. “We know he’s going to pitch better, but the first inning probably got to him somewhat.”

The loss is Chicago’s fifth in a row and comes not too long after the team suffered through a seven-game losing streak. The White Sox are now a game below .500 and in fourth place in the AL Central, 3.5 games out of first place. However, Shields’ new teammates are staying optimistic about their new pitcher. “We have a lot of faith in him,” said Adam Eaton after Wednesday’s loss. “We’ve competed against him for a number of years and we know he’s going to be a key piece to our puzzle. What was shown today was not him.”

Even Shields expressed some optimism after such a terrible performance. “You never want to come into a new team and expect to do that,” he said. “Obviously, we’re losing games right now, but we’ve got a good vibe and we’re trying to stay positive, and it’s going to get better.” If nothing else, Shields can’t be much worse than he was in his White Sox debut, so he’s got nowhere to go but up in his next start.