The one thing fans of losing teams or teams not making the playoffs want to see as their team’s season winds down is a reason to believe that next year is going to be better—or at least may be. Even though the season ended with a win for the Indianapolis Colts, it was a close one over the lowly Jacksonville Jaguars (24-20).

That’s more of a reason to be nervous about next season; certainly, not optimistic. 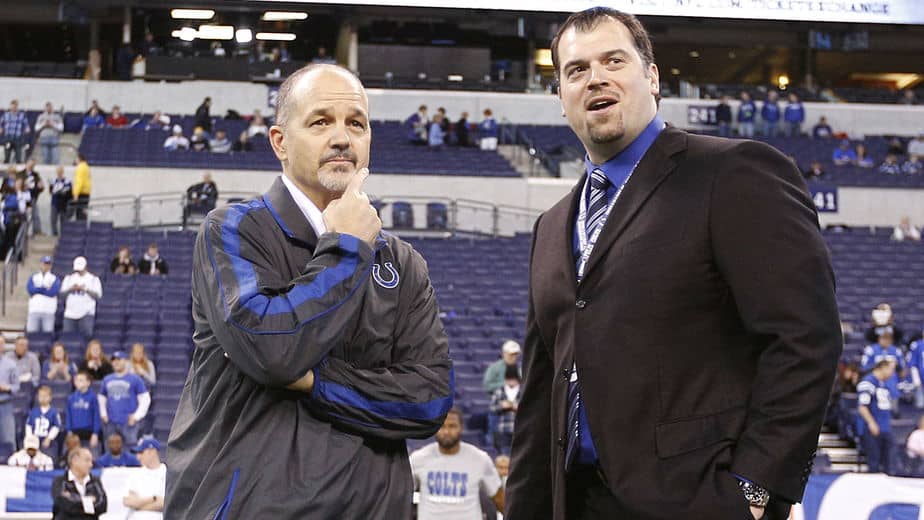 For a team that has one of the best young quarterbacks in the NFL, the outlook should be a lot better than it is. There’s a lot of work that needs to be done and no real reason to believe it is going to get done—that is, until now.

Saturday afternoon, Indianapolis Colts owner Jim Irsay announced something that fans have been wanting to hear since the 2015 season ended—general manager Ryan Grigson was no longer with the team (but Chuck Pagano will remain head coach).

“It was a tough decision, well-thought out,” Irsay said at the press conference after announcing the decision to part ways with Grigson. “In the end, it was the right decision for the Colts.”

Grigson’s time with the Colts started off with a bang. The Colts 2012 draft class consisted of Luck, tight ends Dwayne Allen and Coby Fleener (now with the New Orleans Saints), and wide receiver T.Y. Hilton. He ended up being named the Executive of the Year that season—but it all quickly fell apart.

There was the disastrous trade for Trent Richardson that cost the Colts their first-round pick in 2014.

Grigson’s drafts tended to be heavy on offensive players and not always the ones the team needed. For example, in 2015 the Colts were expected to go with a much-needed offensive lineman but instead took wide receiver Phillip Dorsett—who has all of 753 yards and three touchdowns in two seasons.

The entire draft class from 2013 was a bust; not a single player from that class was on the active roster when the 2016 season started. What few defensive players he did draft haven’t panned out—which is a big reason why there was such little depth this season. Without that depth, when the older veterans on the roster started getting injured, the Colts had trouble filling the holes.

As a result, the defense was terrible last season.

The only thing that was surprising about the news was the fact that it took Irsay so long to do it. Typically, when GM’s and head coaches are fired, it is done shortly after the season ends for a team—not a few weeks later when many of the best candidates are already hired by someone else. 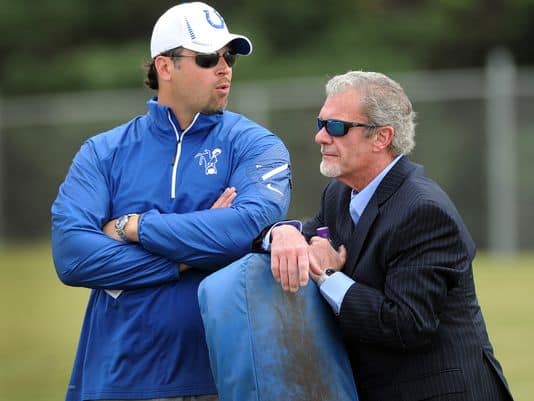 “I will say that this timing was right for us,” Irsay said during the press conference. “We needed the time to go through the process. Internally we worked through some things even through this week that gave us some direction on our final decision, and I’m very excited about the direction we’re going.”

At least one current and former player expressed pleasure at the news on Twitter. Reggie Wayne tweeted “Now we can play ball…!” Former linebacker Jerrell Freeman added, “Well that took longer than expected.” But the most vocal was punter Pat McAfee who tweeted, “Thank God,” and ”Unwanted Arrogance” just ran into a brick wall called karma.”

So—it doesn’t sound like he is going to be missed.

But it does mean Grigson can’t screw it up—and that alone is a reason to be optimistic for the 2017 season (for now).