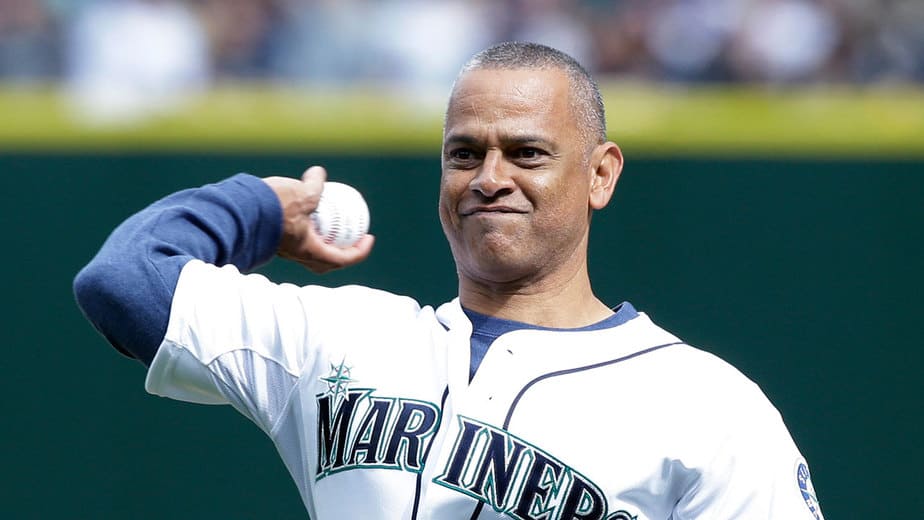 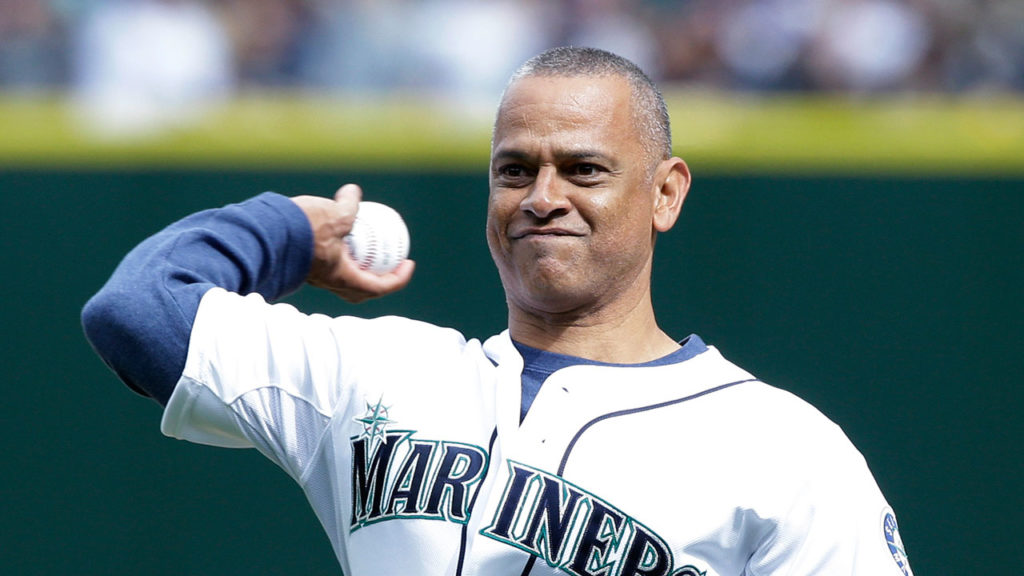 The firing of manager Fredi Gonzalez by the Atlanta Braves earlier this week means there are now no Hispanic managers in the big leagues. In the aftermath of the Gonzalez firing, Joey Cora, a former big league player who aspires to be a major league manager one day, is speaking out about MLB’s process for hiring managers, claiming that it’s unfair to Hispanics.

Cora, who played in the majors for 11 seasons and currently manages the Altoona Curve, the double-A affiliate of the Pittsburgh Pirates, says that there are plenty of qualified Hispanic managerial candidates available, and teams simply need to give them a chance. “Some of the guys tell us we have to go through the minor league system to get experience. I don’t think that is fair. All they have to do is give us a chance — the same chance you’d give anybody else. It is not because we are Latinos. Our resumes speak for itself,” Cora says.

He listed himself, his brother, Alex, Eduardo Perez, Sandy Alomar, and Dave Perez as just a handful of the many Hispanics in the game he feels are capable of managing in the big leagues but have not received the opportunity to do so. Cora himself managed minor league teams in the New York Mets’ farm system in 2001 and 2002, and managed a Montreal Expos’ affiliate in 2003. From 2004 to 2012, he was on a major league coaching staff, working under his friend and one of baseball’s most memorable Hispanic managers, Ozzie Guillen, during stints with both the Chicago White Sox and Miami Marlins.

Cora says he has had six managerial interviews, but has never been offered a job to manage a big league club. “It has been a frustrating effort. I thought I had done everything they asked me to do, but I haven’t had the opportunity. Part of the process, part of the system.”

At the same time, Cora also questions whether he and his Hispanic peers should also be pushing for front office positions. “Maybe us as Latinos are going at it the wrong way,” he ponders. “We are looking at being a manager as the thing. But it shouldn’t be that way. I think we’ve got to go higher than that. We have got to get into positions of power — GM, director of minor league systems, assistant GMs.” He says in front office positions, one can make hires and other big-picture decisions, enacting real change. He concludes, “It might be our fault that we only aim to be managers and that shouldn’t be it. It should be higher than that.”

Finally, Cora took issue with the “Selig Rule,” which requires major league teams to interview at least one minority candidate for openings in the front office, including manager and GM. He claims that some organizations are simply meeting the requirement and not seriously considering the minority candidate. “That’s not right,” he says. “But we have to keep fighting because one of these days, one of the guys will be so good that the owner or the GM will say ‘We have to hire this guy.'”