There is a very good reason why teams like to be on a roll when they hit the postseason or a tough stretch on their schedule. If the roll is good enough, no matter who you face, maybe you can keep on rolling. Heading into Saturday’s showdown with Kentucky, the Florida Gators were certainly on roll–but could they keep it going? 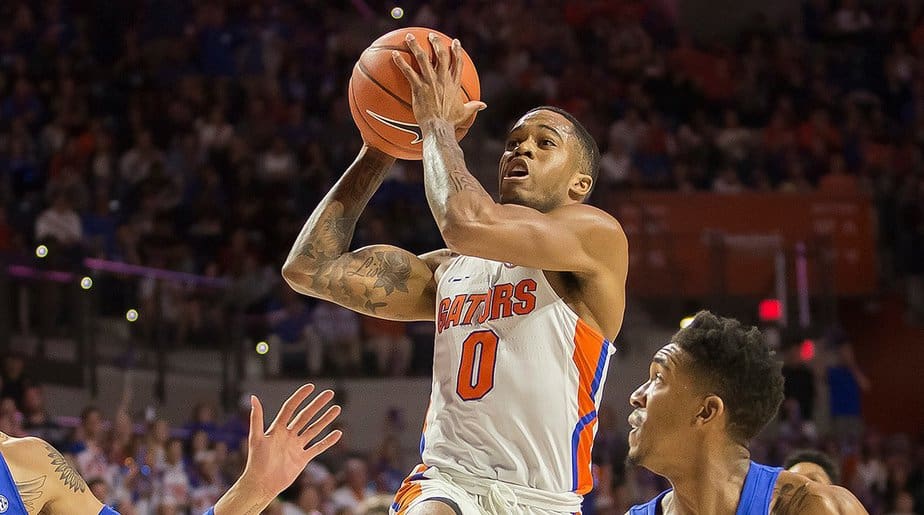 When you take on a team like Kentucky, it certainly doesn’t hurt to have a little momentum in your favor. It also doesn’t hurt to catch Kentucky struggling a little with losses in two of their last three games.

A win against a good Florida team could help get Kentucky back to where it wants to be. At the same time, a win by Florida would get the Gators some well-deserved national respect.

The Gators hadn’t beaten Kentucky the last five times they faced the Wildcats and hadn’t fared too well against ranked opponents this season—but they did this time.

Florida started the game with a quick 5-0 run and never looked back as they stretched the lead out to as much as 13-points but took an eight-point lead into the half. Kentucky kept it competitive at the start of the second half getting as close as four points but appeared to fade as the half went on.

When Devin Robinson hit a free throw with 6:47 to play the Gators had a 20-point lead over the Wildcats.  Gators senior guard Kasey Hill later admitted to wondering if they could stretch the lead out to 30-points.

“It was one of our goals,” Hill later admitted. “We didn’t let it be known, but we were trying to do it.”

Hill led all scorers with 21 points and was one of four Gators to score in double figures. He also chipped in five rebounds, six assists, a steal, and a block. Kentucky’s defense did not have an answer for him, and at one point allowed him to make five consecutive jumpers.

“That happens against us,” Kentucky coach John Calipari said. “Guys have beer muscles. All of a sudden they’re better than they are.” 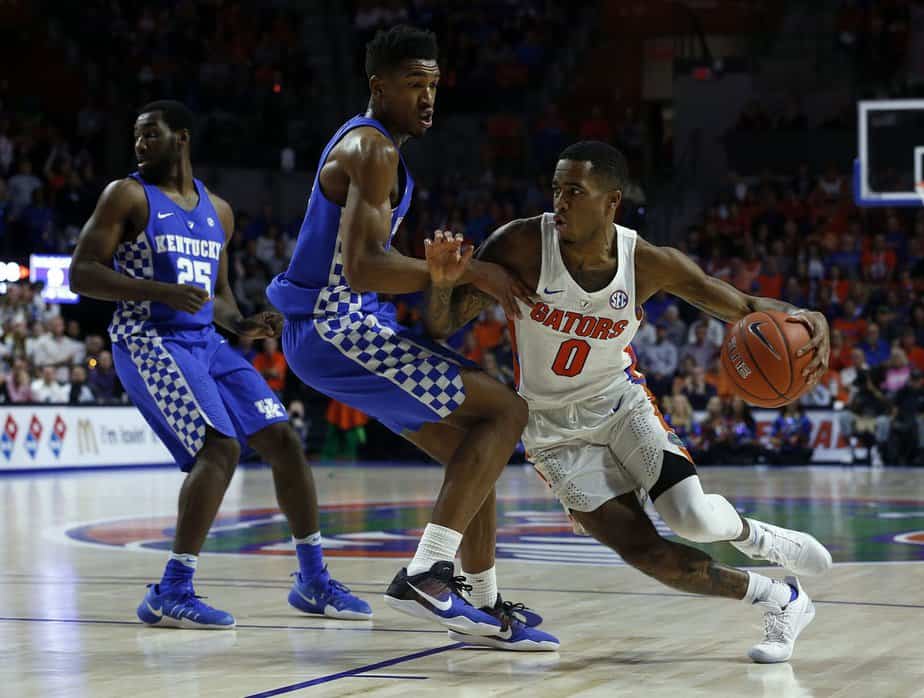 The loss is the third in four games for the Wildcats. They needed an overtime period to get the win over Georgia–but Calipari isn’t worried about his team just yet:

“I’m not cracking,” Calipari said. “I don’t know if anybody in here is. I told a couple of guys, `You’re not playing well. You’ve got to play better.’ And part of that is you’re trying to do stuff you don’t need to do. Sometimes you’ve got to hit bottom and maybe we have hit bottom; maybe we haven’t hit bottom.”

The Wildcats shouldn’t have too much trouble getting back on the right side of the scoreboard when they take on LSU at home next Tuesday. Florida will try to stay on their roll when they play the Bulldogs in Georgia.