Andrew Luck is widely perceived to be the best young quarterback in the league. The NFL-loving-world started saying as much after his sophomore season at Stanford. His early success quickly cemented the notion in many heads that the initial assumptions about him were right. As was expected, when his time came, he was handsomely compensated with the richest contract in NFL history.

The only thing about signing such a contract is that it becomes the benchmark by which other players are going to expect to be paid. After Matt Ryan, Matt Stafford, Derek Carr, and Kirk Cousins sign their next contract, Luck will become the fifth highest paid player in the league. 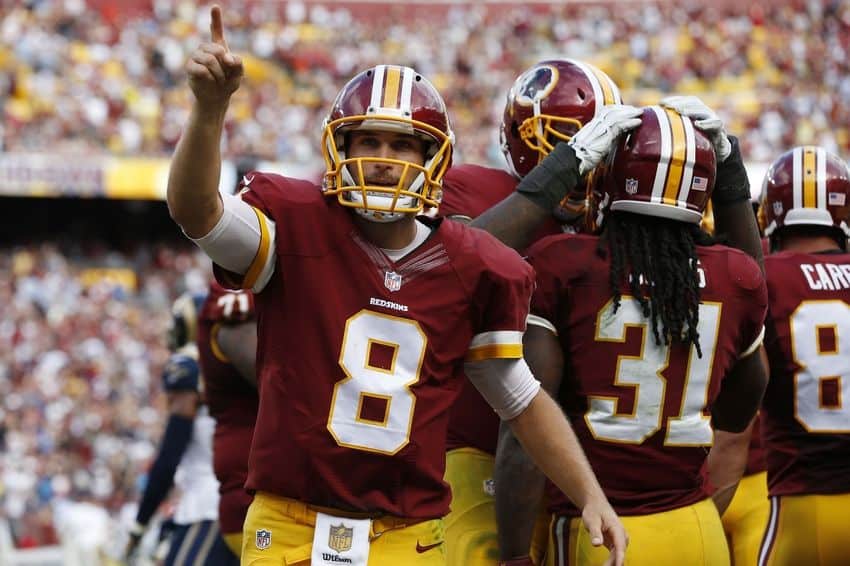 Few will question Ryan, Stafford, and Carr getting that kind of paycheck—but Cousins? Surely, the Washington Redskins will not pay him that well. That is unless they want to keep him. Cousins has said he would be okay with playing under the franchise tag again. Yes, doing so means no job security, but it also means he’ll make a shade under $24 million next year (fourth highest yearly average among quarterbacks).

But there is a lot of buzz going around that he could get a long-term deal that will rival Andrew Lucks yearly average of $24.59 million. The Redskins couldn’t be that crazy–could they? There is no way they could actually believe Cousins is better than Luck, but that really doesn’t matter. His talent relative to another quarterback is not that important here. His value to the team and the lack of comparable options is.

If they were to let Cousins go, they would be stuck with rolling the dice on a rookie, going with Colt McCoy (who has played well in spot starts since joining the Redskins), or another free agent. In the current market, that leaves guys like Ryan Fitzpatrick, Case Keenum, Geno Smith, and Mark Sanchez (to name a few). Possibly Jay Cutler and Colin Kaepernick as well.

So–do they end up paying Cousins Luck-type money out of necessity? Because the only other options suck? No. As crazy as it sounds, they pay him because he deserves it.

He didn’t look that great in spot starts his first three years in the league, but once the team made him the starter, he made sure they wouldn’t regret it. Cousins has yet to win a playoff game yet, but he did guide the team to a division title in 2015. 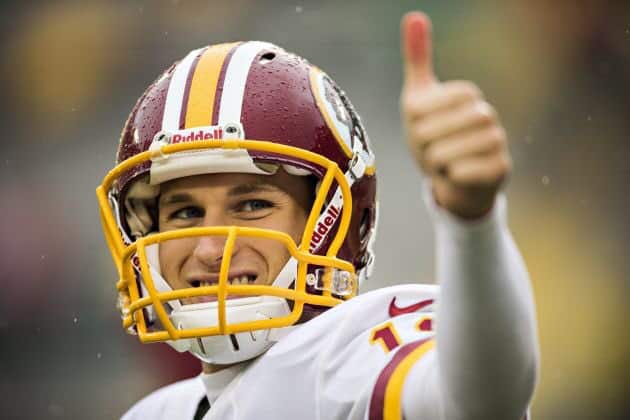 In those two seasons, he guided his team to a 19-12 record and one division title (2014). He did guide the Colts to the AFC Championship game that year as well.

Luck made a splash his first couple of seasons in the NFL by proving he had the intangibles coaches love to talk about; the will to win and the ability to pull victory from what appears to be inevitable defeat. In his first two seasons, he pulled off eight fourth quarter comebacks and 11 game-winning drives. Overall, he has recorded 14 fourth quarter comebacks and 18 game-winning drives.

Cousins is not as accomplished in that respect, but over the course of the last two seasons, he has been responsible for six fourth-quarter comebacks and seven game-winning drives.

Statistically speaking, the difference between the two is negligible—with the exception of touchdown passes, of course. Plenty of other factors contribute to the success and failures both have endured. Neither has had a great running game to support the passing game or much of a defense to help the offense. Cousins has had a better offensive line, but Luck has had more consistent play from his running game (not good; just more consistent than the Redskins).

So—statistically speaking, Cousins is comparable to Luck, and an argument could even be made that he is better (although few, if any would ever believe he is). However, salaries are not about what you have done. What you have done is the starting point, but what a team offers is more of an indication of where they think a quarterback can take them.

Jim Irsay has ever confidence in the world that Andrew Luck will get the Colts back to the Super Bowl—to multiple Super Bowls. The Redskins (and most of the NFL-loving free world) don’t have the same kind of confidence in Cousins. 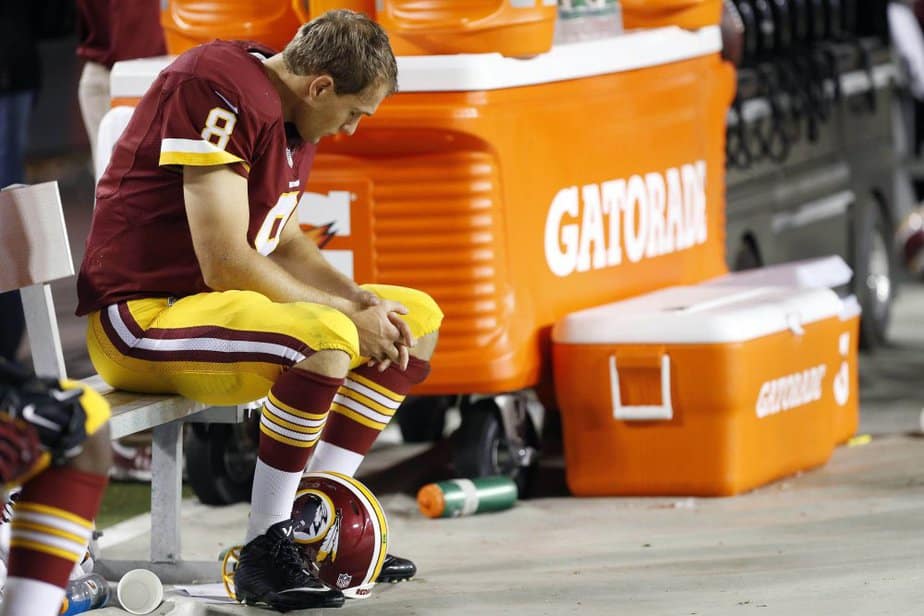 It would be shocking to see the Redskins sign Cousins to a long-term deal during the off-season. It is much more likely that they will take him up on his offer to play under the franchise tag again. If he has another statistically impressive season that doesn’t find them in the playoffs, they will probably hit him with the transition tag in 2018.

That way, they get a chance to see how much other teams are interested in him, and the ability to match any offers. However, if they do wait till then, Andrew Luck’s deal will not be the benchmark any longer. It will be whoever is paid the most out of Matt Ryan, Matt Stafford, and Derek Carr (who will all get Luck-type deals).

Cousins knows he has the leverage as long as he remains healthy, so chances are he’ll wait for the Redskins out until they finally decide to pay him what he’s worth. If the Redskins are smart, they’ll pay him Andrew Luck-type money before they are expected to pay him Matt Ryan-type money.