LeBron James May Not Be Worried—But Should Cleveland Cavaliers Fans Be Worried?

Confidence is a good thing for professional athletes. Once they start listening to the negativity online and in the media, if what the haters were saying wasn’t reality—it soon will be. Besides, when you are as good as LeBron James is, do any games matter that are not in the Finals?

James expressed a similar sentiment prior to last week’s game against the Boston Celtics (CBS): 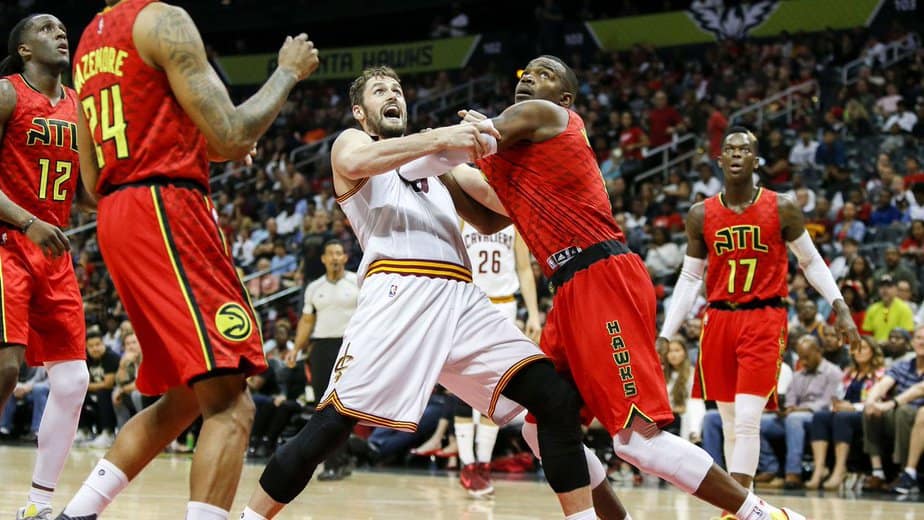 So, if LeBron isn’t worried does that mean Cavaliers fans shouldn’t worry? The team has had some struggles of late, but surely, they’ll get it together when the playoffs roll around—right? Well, if the last two games against the Atlanta Hawks are any indication—no.

It’s hard to say which loss is worse. Friday night the Cavaliers were the home team and were playing a Hawks team that was resting its five starters. It’s a game LeBron and company should have run away with, but instead, they found themselves being pushed hard by Atlanta’s “B” team.

Atlanta led by two at the half and by five heading into the final period where the Hawks used a 29-7 run to turn a close game into a blowout. At one point, the Hawks were up by 20, but the Cavs used a 6-0 spurt at the end of the game to make the final 114-100.

Cavs head coach Ty Lue simply called it a bad game. LeBron James chalked it up to a lack of energy. A Cavaliers insider told ESPN it was the most embarrassing loss of the season—but that was before Sunday’s loss.

This time around, the Hawks did play their starters, but that didn’t matter to the Cavaliers for the first three-quarters of the game. Cleveland dominated Atlanta in the first (38-21) and held a 65-46 advantage going into halftime. By the time the final quarter rolled around, the Cavaliers had what should have been a comfortable 93-67 lead.

The keywords, in this case, being “should have been.”

Cleveland held a 26-point lead entering the fourth quarter. No team had lost after leading by 25+ entering the final quarter of a game since the Dallas Mavericks did it back in December of 2002. But thanks to an epic meltdown by the Cavaliers Sunday, that streak has ended at 1,005 games.

Atlanta overcame the deficit to send the game into overtime where they eventually won 126-125 after Mike Muscala hit a three-pointer with 35 seconds left to play.

Just like in Friday’s game against the Hawks, LeBron played well. He recorded his 14th triple-double of the season with 32 points, 13 rebounds, and ten assists before fouling out during the overtime period. 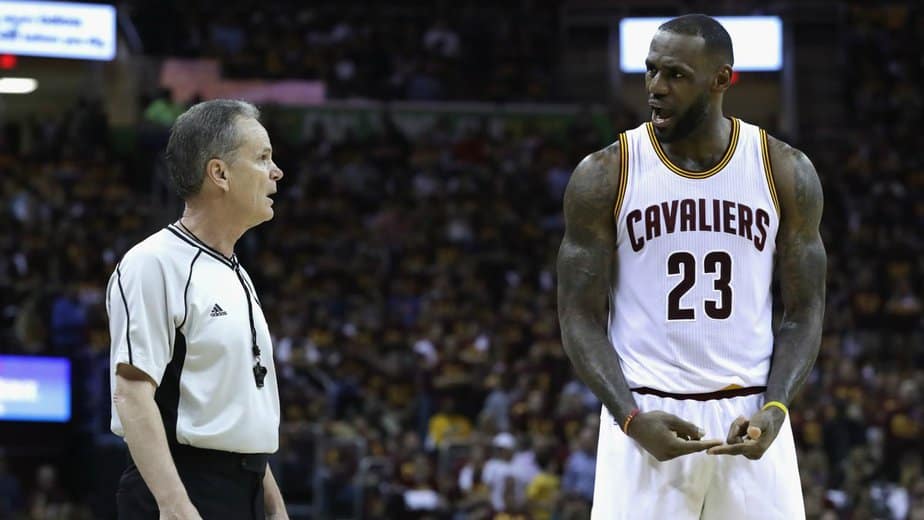 In one game, they were beaten by scrubs, and in the other, they became just the third team in NBA history to be up by 26 heading into the final quarter and lose. It’s nice that LeBron is still confident, but while he’s played in the last six NBA Finals, the most anyone else on the team has played in is two.

Could the team get it together and still dominate the playoffs? Sure—it’s possible. But there is little reason to believe they will.  The last two losses to Atlanta look pretty bad, but when you look at them in the context of the last few weeks of the season—where the Cavs have played horrible defense—they do not appear to be the exception at all.

Some are quick to cry, “But they have LeBron. As long as they have LeBron, they’ll be fine.” It’s great that they have that much faith in him—but the Cavs will need much more than him to make it back to the Finals this year.