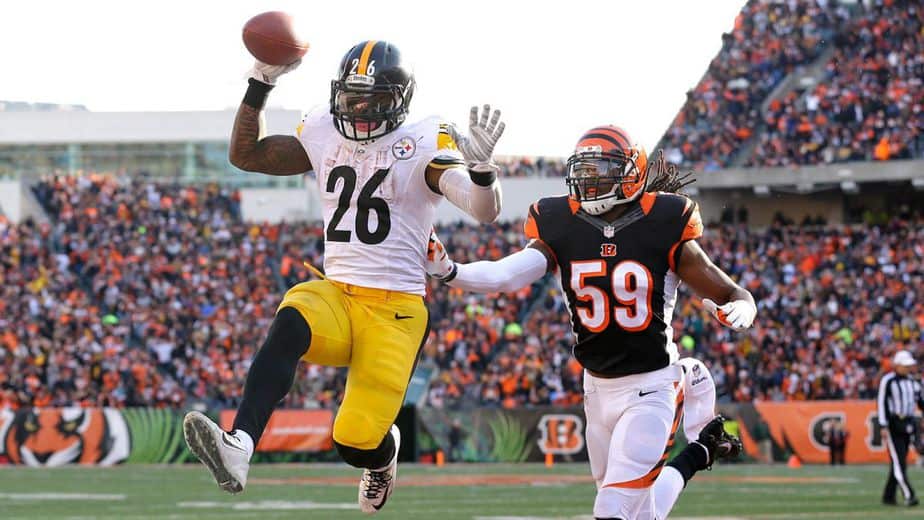 The Pittsburgh Steelers may find themselves having to start the 2016 season without starting running back Le’Veon Bell. It has nothing to do with an injury or anything related to his health, but a possible four-game suspension related to a violation of the league’s substance abuse policy. It wasn’t anything as serious as failing a test.

He just missed a few. Exactly how many has not been shared with the public, but he appears to have missed “multiple.” 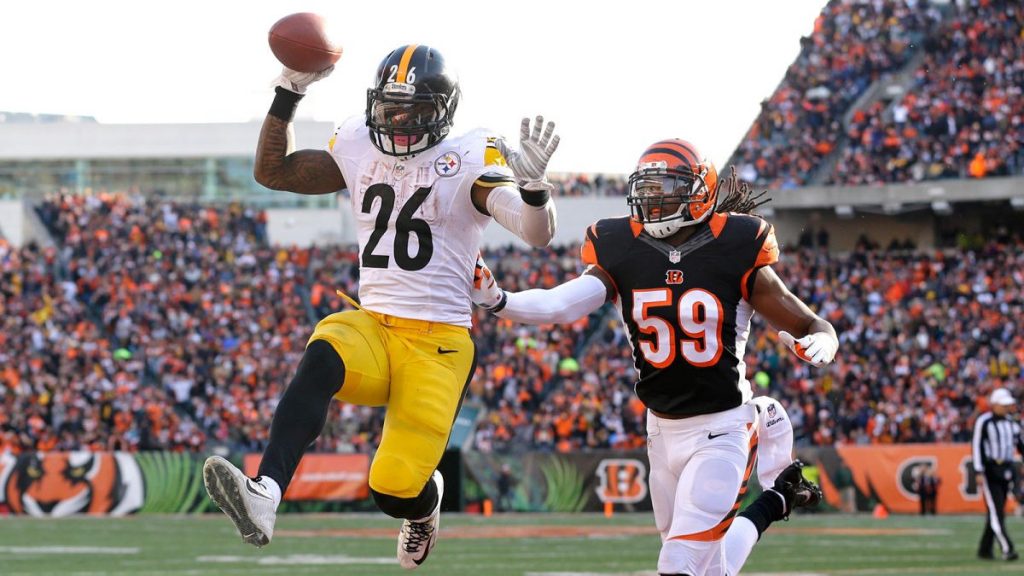 According to the rules set for in the NFL’s drug policy, if a player misses three tests he is subject to a four-game suspension. So it would seem like the league has an open and shut case if he did indeed miss three tests. For some reason, in a comment on his Instagram page, Bell appears to be supremely confident that he will win his appeal and not miss a single game:

“I’m gonna win the appeal…ppl have no idea what happened, but don’t worry…let em hate. When I end up missin no games at all, ppl for sure gonna try to love me again and I’m only ridin with my LOYAL fans!!”

According to Stan Savran of 970 ESPN Radio via Steelers Depot, Bell missed his tests because he didn’t know about them because he had changed his phone number. Even if it is true, according to the NFL’s drug policy, his excuse is not going to work.

According to the rules, failure to show up for a third test, results in a four-game suspension.

A potential suspension for Bell is a situation that the Steelers have supposedly been aware of, but according to ESPN’s John Clayton, they may not have anything to worry about. If it can be proven that the drug tester didn’t make enough of an effort to contact Bell, he could win his appeal. While you can never tell what is going to be concluded in an NFL investigation, there is no way this could be the case unless the tester is completely incompetent.

If the tester had the proper number, the only way a mistake could have been made is if he/she does not know how to dial a phone. If the right number was not in hand, then it’s Bell’s fault, and he should be punished accordingly.

According to TMZ, Bell has completed his probation for the charges that landed him in the league’s program.

Losing Bell for the first four games would certainly be a blow to the Steelers offense, but one that they have proven they can overcome thanks to DeAngelo Williams. In fact, it almost helps them since there will be less wear and tear on Bell’s body as the season progresses.