Louisville’s Playoff Hopes Come Crashing Down With Loss To Houston 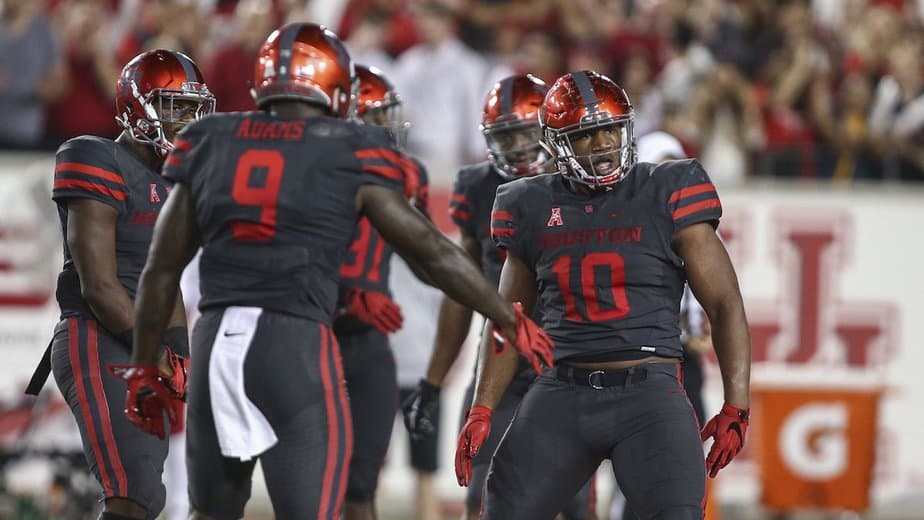 After Houston took down then-No. 3 Oklahoma to start the season, college football fans in the state of Texas circled November 17 on their calendars. If their Houston Cougars were going to have a shot at making the college football playoffs, they were going to have to beat the Louisville Cardinals—who were also hoping to make the playoffs this year.

Despite their one loss (to Clemson), Louisville entered the game ranked No. 5 in the last CFB Committee poll. Houston is not ranked after losing to Navy and SMU. But a win over the Cougars would likely be enough for Louisville to move up should one of the top four lose this week. 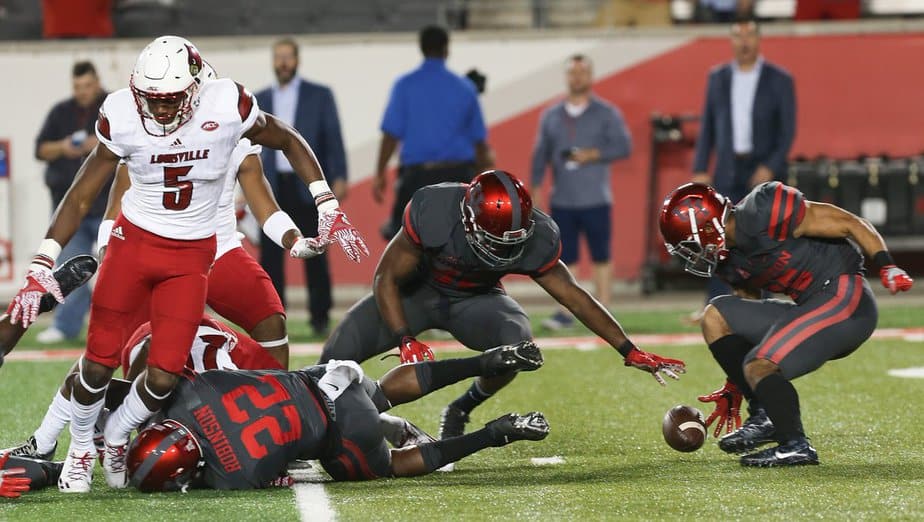 But should they lose to the Cougars—well, their playoff dreams are done.

With so much on the line you would think the Cardinals would bring their “A” game, but they have started slow in several games this year. This time it costs them. Louisville fumbled on the opening kickoff of the game. Houston recovered, and a play later took a 7-0 lead—and the fun didn’t stop there for the Cardinals.

But it certainly rolled on for Houston.

The Cougars defense had a field day against Lamar Jackson, succeeding in doing something no one else had been able to do—they contained him for the entire game. They pressured him for much of the game, sacked him 11 times, and held him to season lows in a few categories (completion percentage–46.5, rushing yards–33, and total yards—244).

It was the first time in his career that he has carried the ball 20+ times in a game and not run for 140+ yards.

Between the fumbling issues and Houston’s stifling defense, the Cardinals couldn’t get anything going on offense in the first half and were down 31-0, the largest deficit for a Cardinals team since a 2009 game against Cincinnati.

Things began to look better when they came out for the second half. This time it was the Louisville defense that was stifling as the Cardinals finally got something going on offense as well. They outgained the Houston offense 163 to (-)5 in the third quarter, but failed to do much with the ball scoring on two drives (10 points) and fumbling the ball away on the other.

Houston’s offense and defense woke back up in the fourth quarter, killing about half of the quarter with a pair of 10-play drives, one of which ended in a field goal to give Houston a 34-10 lead. After the defense had sacked Jackson for the 11th time, his frustration was obvious as was his teammates. Jackson threw up his hands in frustration while two of his offensive linemen appeared to argue over who screwed up. The Cougars would record a safety on Louisville’s next drive to end the scoring and making the final 36-10, Houston. 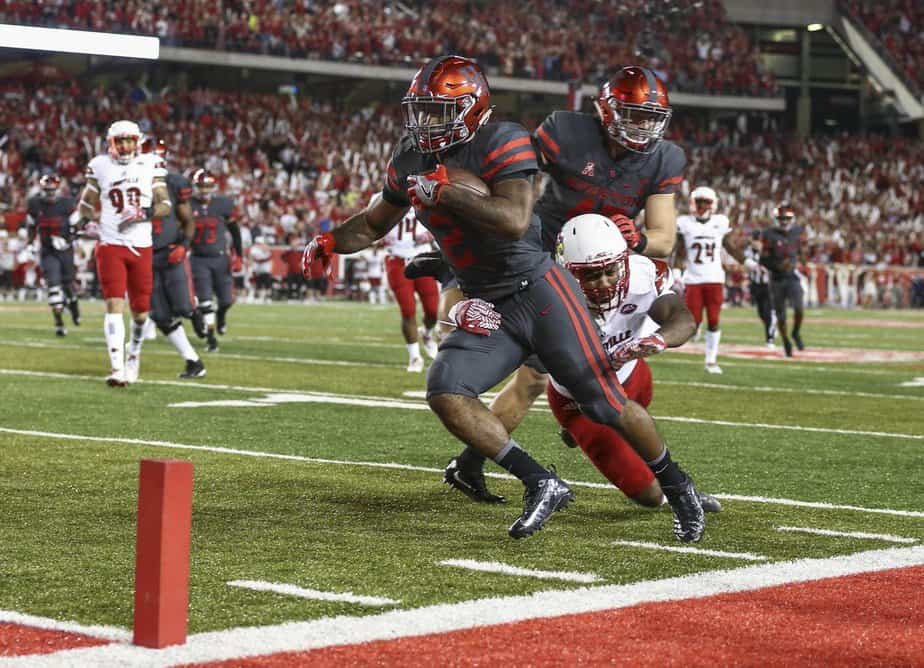 The Cougars would record a safety on Louisville’s next drive to end the scoring, making the final score 36-10 giving Houston its second win over a top-five team at home in school history. They also became the first team since UCLA in 2000 to beat two top five teams in non-conference play (Oklahoma was No. 3).

The win will likely end Louisville’s playoff hopes and should get Houston back into the top 25 and in talks for a better bowl game, but not in the conversation for one of the New Year’s games. For that to happen, they need to win their conference which will require Navy to lose two of their last three (ECU, SMU, and Army) so that Houston can have a shot at the conference title.

Louisville will have to hope for a massive amount of chaos the next couple of weeks. It would take a lot of things going wrong for a lot of teams for them to sneak into the playoffs now.