LSU-Texas A&M Recap: Time For Texas A&M To Decide If Just Being Good Is Good Enough 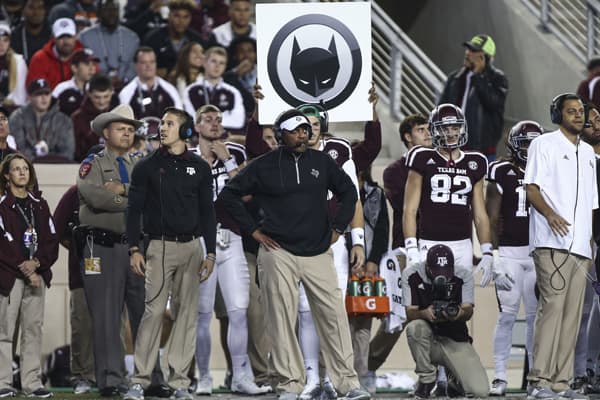 Texas A&M fans, or at least the non-delusional ones, knew that their team was going to be hard-pressed to beat LSU Thursday night. Getting Trevor Knight back was a boost as was LSU losing the services of Leonard Fournette, but Derrius Guice is a beast in his own right. If the defense couldn’t stop him, the Aggies wouldn’t stand a chance.

Sure enough—Guice ran for a new LSU single-game rushing record of 285 yards (37 carries, four touchdowns) to lead LSU to a relatively easy 54-39 win—and he wasn’t even the worst part of the night for the Texas A&M defense. 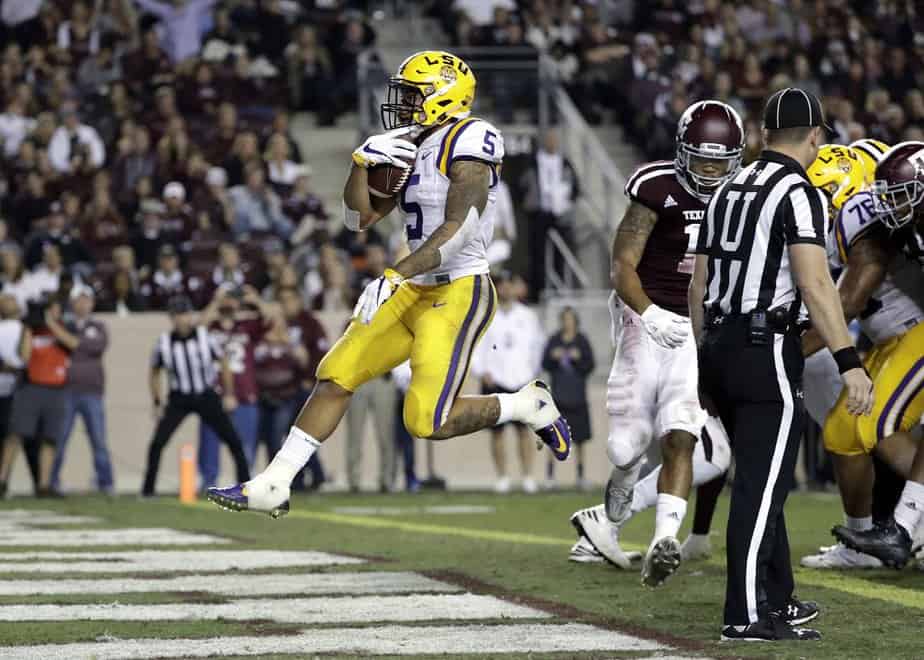 If there was one thing the Aggies defense should have been able to handle, it was the LSU passing game (109th; 174 yards/game). Danny Etling is an upgrade over Brandon Harris, but he is not very good quarterback either. Heading into Saturday’s game against Texas A&M, he was completing less than 60 percent of his passes and hadn’t thrown a touchdown since the Ole Miss game (10/22).

He isn’t a threat. Even with the talent LSU has at wide receiver, he hasn’t produced for most of the season. You can say it’s because he hasn’t needed to with the running game LSU has, but it sure would have been nice if he could have connected a few more times against Alabama or Florida.

But if you knew nothing about him and saw him play for the first time Thursday night, you would have thought he was the Heisman frontrunner. When Guice wasn’t busy gashing the A&M defense, Etling ripping it to shreds (20-28 for 324 yards and two touchdowns). It was his first 300+ yard day for the Tigers and just the second of his career.

It was the first time in LSU history that a quarterback threw for 300+ yards and a running back ran for more than 200.

When Texas A&M stole defensive coordinator John Chavis away from LSU, the hope was that they would eventually be able to stop a few of the high-powered offenses the Aggies tend to face every year. In his first full season with the team last year, the unit improved from 102nd to 51st in total defense.

Heading into Thursday’s regular-season finale the unit was ranked 81st but will likely be worse after giving up 54 points and 622 yards of offense. 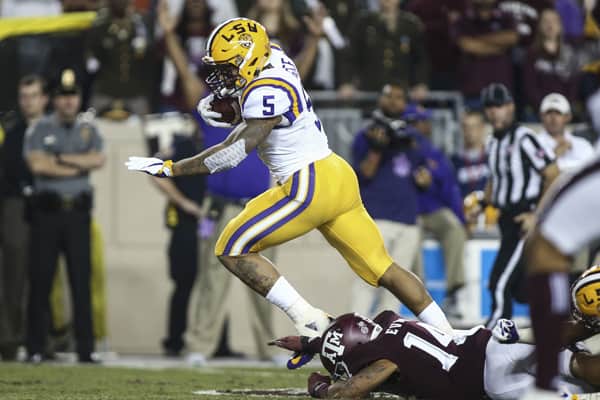 If the team’s issues were solely on the defensive side of the ball, the solution would be to get rid of Chavis and give someone else a shot, but the offense hasn’t been great ever since Johnny Manziel left. He inherited Manziel from his predecessor, Mike Sherman, so he doesn’t deserve credit for him—and Manziel slipped a little after Kliff Kingsbury left.

That has left many wondering—is it time to move on from Kevin Sumlin.

His reputation was built off the quarterbacks he developed at Houston (Kevin Kolb, Case Keenum) and the high-octane offenses they ran. While he has had some good offenses with the Aggies, they aren’t producing as many wins as fans would like.

Sumlin is paid very well (7th highest in college football), but he isn’t producing accordingly. The team has flopped every November since Manziel left. This season the team went from being ranked in the top four of the CFB Playoff Committee poll to off the poll in a month.

To be fair, once Knight was able to knock the rust off, he got the A&M offense clicking in the second half with points on four of their first five drives (one field goal, three touchdowns). Had he not been injured against Mississippi State, he wouldn’t have needed to knock any rust off (and the team may have beaten Mississippi State and Ole Miss). If only the defense didn’t allow LSU to score touchdowns on the first five drives they had. 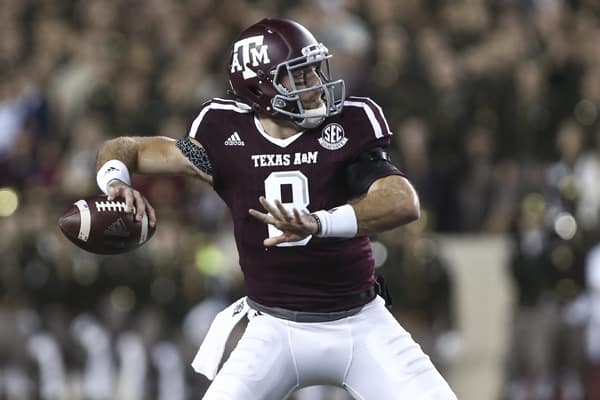 Texas A&M could still finish the season with nine wins giving the Aggies five season of 8 or more wins—which is nothing to be ashamed of or something the Aggies have seen since the RC Slocum days. But thanks to Johnny Football, the expectations have been raised which leaves university officials pondering whether it’s okay just to be good—or if they need to make a change in order to be great.