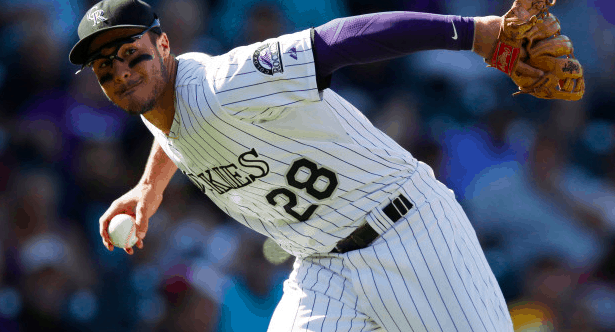 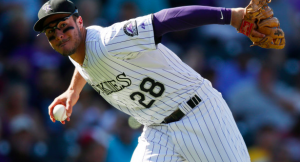 Major League Baseball announced the recipients of the Gold Glove Award for the 2016 season on Tuesday night, handing out the award to 18 of the best defensive players in baseball, including nine players who are first time winners. A few of the usual suspects received the Gold Glove Award, but to a certain extent, this year’s winners represent a changing of the guard to a younger generation of players.

One of the biggest surprises was Giants catcher Buster Posey winning his first Gold Glove, breaking a run of eight consecutive wins for Yadier Molina. “I don’t know if it makes it any more special or not that he had won it eight years in a row because I think I’d be happy with it either way,” said Posey about winning the award. “This one’s up there for me. I’m a firm believer you win ballgames with pitching and defense.”

Ironically, the world champion Cubs, who were statistically the best defensive team in baseball this year, had just one Gold Glove winner in Rizzo. Of course, that didn’t stop Rizzo from enjoying the award and taking pride in it. “It’s amazing,” Rizzo said. “It means a lot. I know my dad is going to be extremely proud. He always gets on me for my defense, so this ranks right up there with any award I’ve gotten. Whether we’re hitting and scoring 10 runs a game or we’re grinding at the plate, we know we can always play good defense and we can control the preparation for that.”

In the American League, there were five first time winners, including Indians shortstop Francisco Lindor, who emerged on the national stage during the postseason. “I can’t wait to show it off to my pops,” Lindor said. “The instincts I have, my hands and everything, I owe it to him and my brother and my cousin, the three guys who helped me the most when I was growing up.”

Joining Lindor as a first time recipient in the American League is Red Sox outfielder Mookie Betts, another one of the game’s emerging stars. However, the other three first-time winners in the A.L. are veterans whose defensive prowess had gone under appreciated until this year. Mitch Moreland won at first base, Ian Kinsler at second base, and Brett Gardner was finally recognized for his efforts in left field.

Here is a full list of this year’s Gold Glove winners: