March Madness Preview—Sweet Sixteen: Will Another No. 1 Bite The Dust Thursday Night? 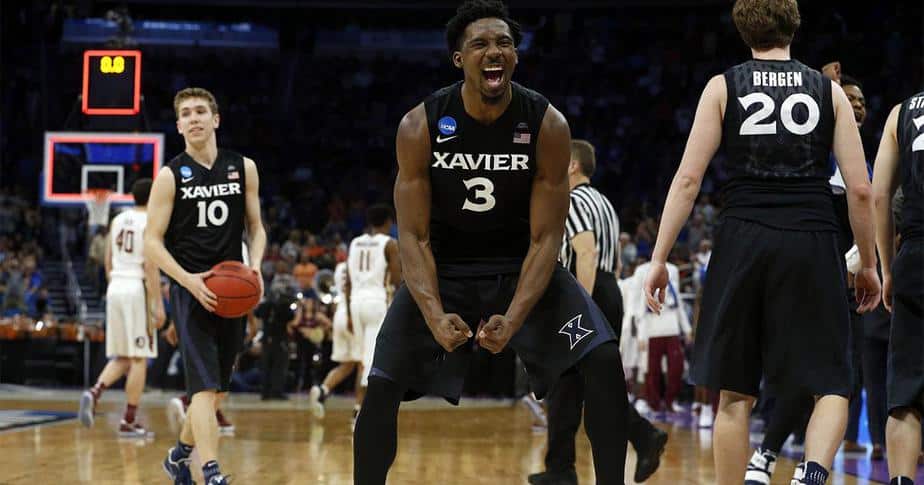 This time of year is both great and sad for college basketball fans. It’s sad because the season is almost over but great because only the best of the best are still standing. So, what games fans have left to enjoy will most likely not be blowouts.  They will be entertaining, hard-fought, closely contested games.

They will be something college basketball fans, in general, can enjoy; not just fans of the teams that are playing. Thursday’s action should be just that with no team favored to win by more than four points and one favored by only a half of a point. 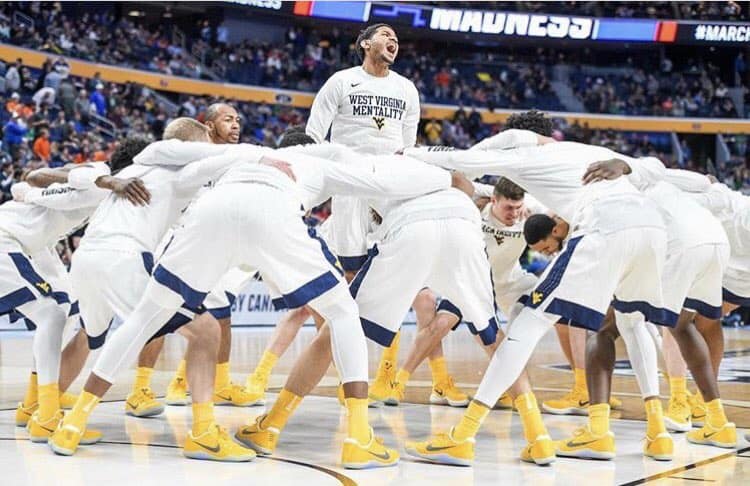 So—the outcomes should all be close. But they wouldn’t call it “madness” if the expected actually happened!

Before the Big Ten and Pac-12 conference tournaments, no one would have predicted these two would be playing in the Sweet Sixteen or that the spread would only be a half point. But then the Wolverines win the Big Ten tourney, and Oregon loses a valuable player to a season-ending injury.

To the surprise of many, Michigan managed to keep the momentum going with a tough one-point win over Oklahoma State in the first round and a four-point victory over Louisville. Oregon, on the other hand, cruised over Iona. But then they were pushed pretty hard by Rhode Island in the next—which could be why the Wolverines are favored.

Michigan comes in with the hot hand, and when it comes to a game that is expected to be close, that can be the difference between winning and losing. But the Wolverines haven’t played too many teams that play good offense and defense as the Ducks do. Oregon will miss Chris Boucher yet again, but they have more than enough firepower to bring Michigan’s Cinderella run to an end.

West Virginia has played against top-ranked teams this season and won. They beat Baylor when the Bears were the No. 1 team in the land and Kansas when the Jayhawks were ranked No. 2. So they will certainly not be intimidated by Gonzaga and their one-loss record.

The Bulldogs are much more than just a one-loss team. They went through most of the season destroying people. The majority of their wins came by double-digits (29), and a significant portion of them came by 30+ (13). They are accustomed to dominating teams.

But they didn’t dominate Northwestern last week, and they haven’t played a defense as intense as West Virginia’s. The Mountaineers are infamous for their full-court press. When you cause almost as many turnovers (724) as you allow baskets (806), opponents should be concerned. Can the Bulldogs handle the press?

If West Virginia can keep the pressure on the Bulldogs and don’t slack off—no, Gonzaga will not be able to deal with the press. But the Bulldogs are no slouches on defense either (N0. 4 scoring defense in the nation). So—who’s going to win? This one will be close, but look for the press defense to get the job done and for Jevon Carter to hit the go-ahead shot inside the final two minutes of the game. 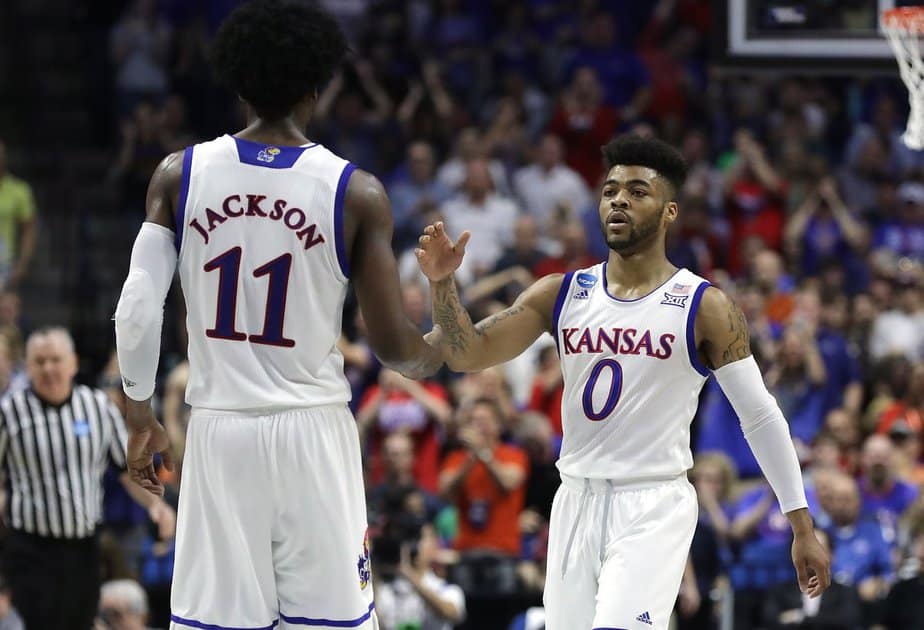 This game has the potential for greatness, but it could also end up being a stinker. In Kansas, you have a team that starts four guards (although two stand 6’8”), so it is safe to say they like small ball. But Purdue tends to lean on its bigs—especially Caleb Swanigan, who leads the nation in double-doubles with 28.

Kansas is going to want to play an up-tempo game and keep Purdue’s big guys moving—and hopefully get them tired. Purdue, on the other hand, will be happy to slow things down a little and kick the ball out to one of their 40+ percent three-point shooters. If Swanigan does get a little tired, he may start shooting a few more three’s himself (he shoots 43 percent from behind the arc).

Purdue won their opener by 10 (over Vermont) and beat Iowa State by four after giving up a 19-point lead. They will not be able to afford to go cold against Kansas. Kansas cruised by UC Davis and didn’t have too much trouble with the Spartans either.

If Purdue can stick to their gameplan, this could be the best game of the Sweet Sixteen—but don’t expect it to happen. Look for Purdue to make this one interesting in the first half, but for Kansas to pull away in the second.

When you are an 11-seed, the world does not expect to see you make it to the Sweet Sixteen. But they did by taking down Maryland and then crushing Florida State. They now have the honor of representing underdogs everywhere against an excellent Arizona team. The Wildcats got off to a slow start in their second-round game against Saint Mary’s. But they got it together in the second half and still won by nine.

Trevon Bluiett is playing very well right now and will go a long way towards keeping the final in this one close. But Arizona simply has too much talent on the roster for Xavier to stop. Look for Allonzo Trier and Lauri Markkanen to have huge games for Arizona.

They had a good dance, but the music stops for Xavier against Arizona.