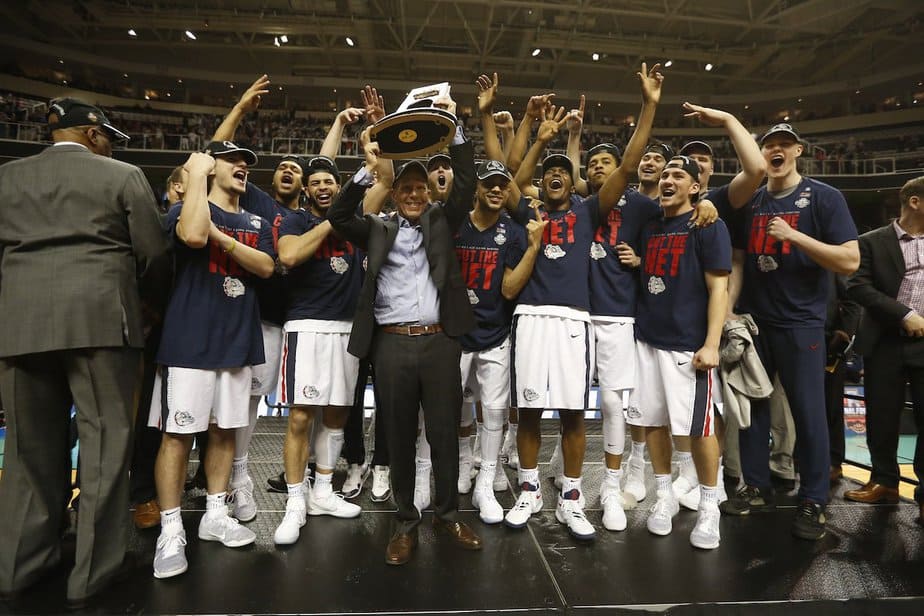 When the matchup involves a No. 1 seed facing off with a No. 11 seed, many fans likely lost interest. That sort of disparity should result in an easy win for the 1-seed–but only if the 1-seed brings its “A” game. Xavier, however, wasn’t your typical 11-seed.  The Musketeers earned their way to the Elite Eight with wins over a 6-seed, 3-seed, and 2-seed.

These guys had game, and if Gonzaga wasn’t careful heading into Saturday night’s contest with Xavier, they could find themselves heading home before the Final Four yet again. 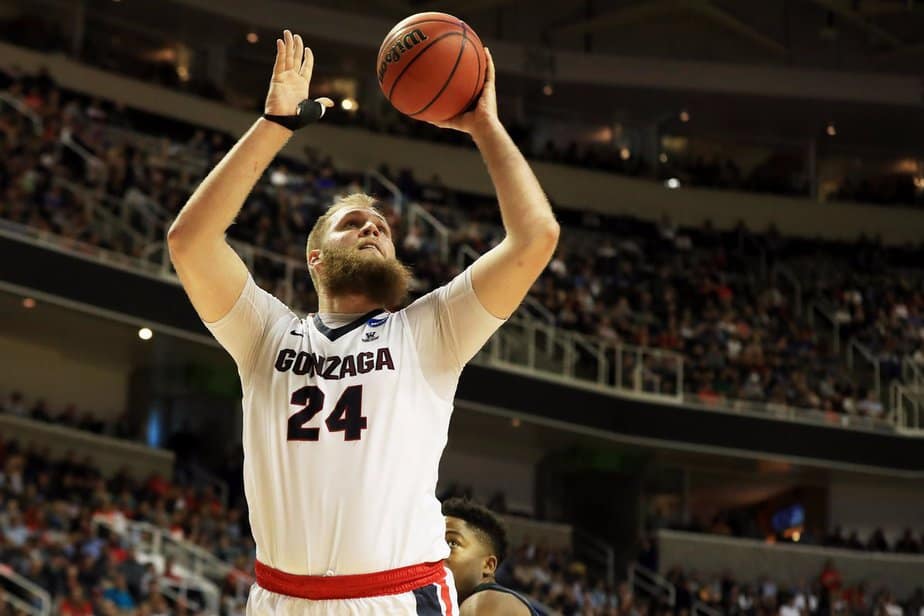 But Gonzaga was careful. The Bulldogs did bring their “A” game—and they destroyed Xavier, 83-59, to earn a trip to the Final Four for the first time in school history.

Gonzaga’s offense struggled in their win over West Virginia, but there were no signs of struggle against Xavier. The Musketeers kept it close in the beginning. But the Bulldogs slowly started to pull away late in the first half and took a 10-point lead into the break.

It wasn’t until the second-half where it started to get ugly.

Xavier couldn’t do much against the Bulldogs defense in the second half and struggled to stop Gonzaga from scoring. The 10-point deficit became a 20-point one about nine minutes in. With Gonzaga’s suffocating defense and three-point shooting, the Musketeers never threatened in the second half.

“They were just locked in,” said Xavier’s Trevon Bluiett. “They were a discipline type of team, and we just didn’t execute well enough.”

Nigel Williams-Goss led the way for the Bulldogs with 23 points, 19 of which came in the paint. He had struggled with his shot in the first three games of the tournament scoring a total of 39 points and making just 12 of 42 shots.

It was only the third trip to the Elite Eight for Xavier, who like Gonzaga, were looking to make their first Elite Eight in school history. Gonzaga has been a mainstay in the tournament since 1999 and have made it to the Sweet Sixteen or beyond eight times—but never further than the Elite Eight until now.

“Just an incredible feeling of elation and satisfaction,” Gonzaga head coach Mark Few said (NBCSports). “It’s been a long, hard journey to get this program here.”

Few has been with the program in some capacity since 1989 and as its head coach since 1999. Since taking over the program he has guided it to the regular season title for the West Coast Conference 16 times and its tournament winner 14 times. 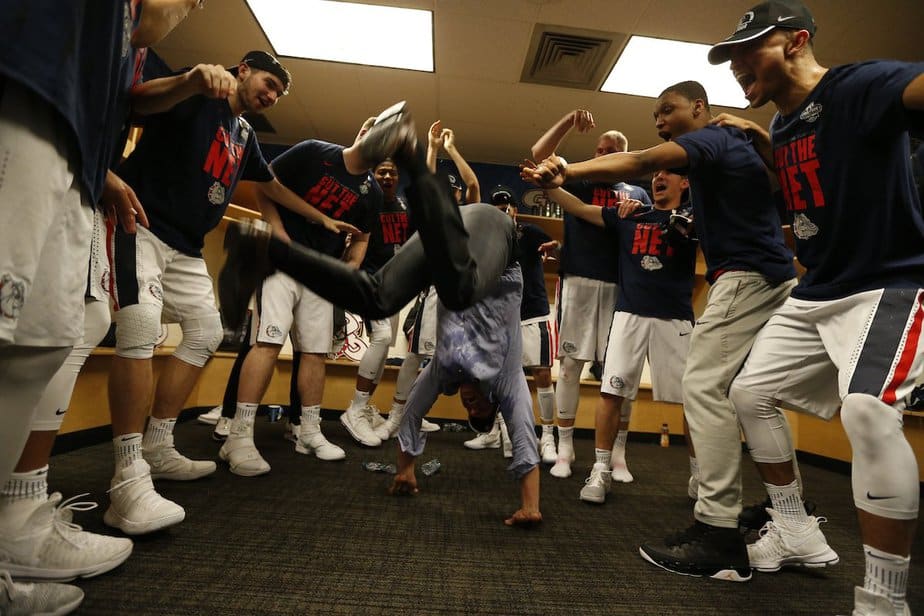 No team from the WCC has made it to the Final Four since San Francisco made it in 1957. Gonzaga will face the winner of Sunday’s South Carolina-Florida game in the Final Four.