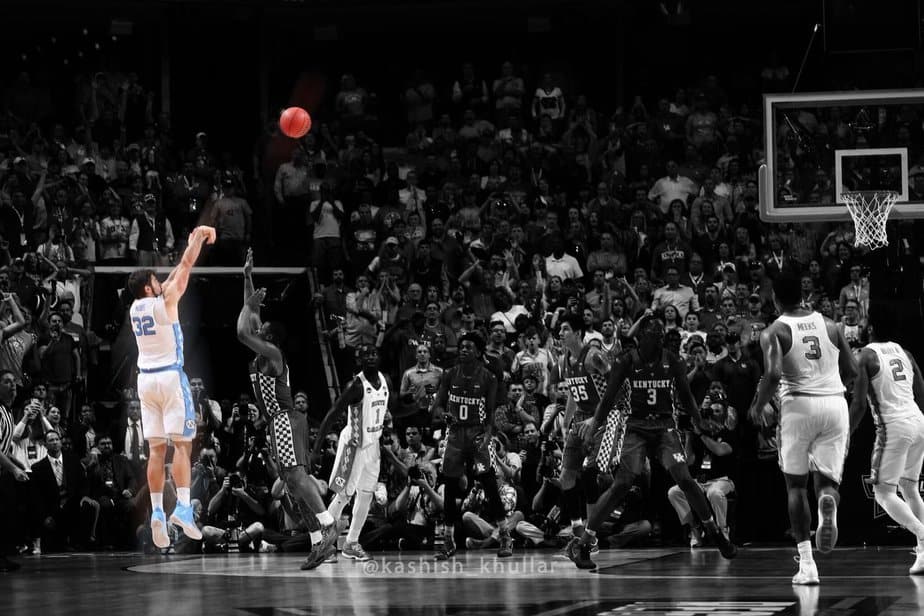 Fans knew they were in for a treat before Sunday’s Kentucky-North Carolina game tipped off. Here they had two of the best programs in the country–college basketball royalty—with rosters full of some of the most talented basketball players in the land. If fans were only going to watch one game from beginning to end, other than the national championship, this would be the one to watch.

Kentucky and North Carolina faced off earlier this season; back in mid-December. In it, Malik Monk set a freshman record for Kentucky with 47 points against the Tar Heels in a 103-100 Wildcats win. So, the potential for a high-scoring, hard-fought, well-played contest was certainly there. 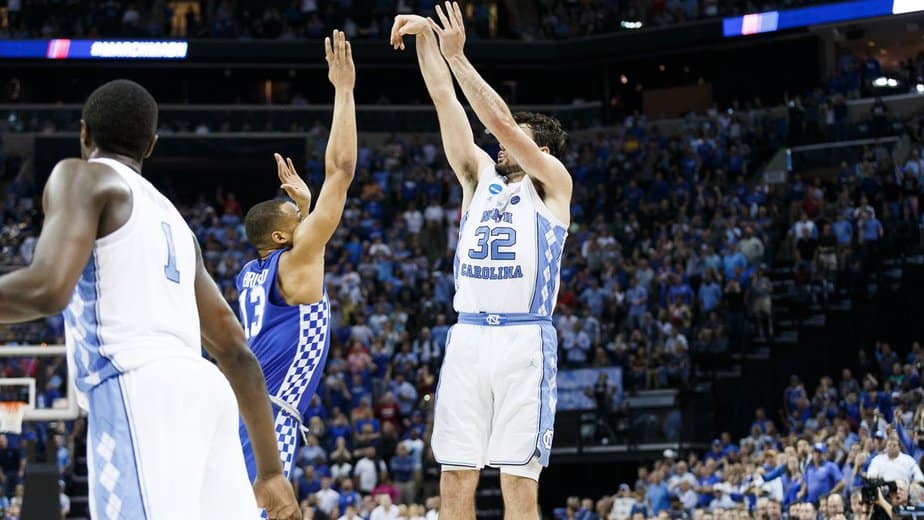 Add in the stakes—moving a step closer to a national title with a trip to the Final Four—and the game was bound for greatness.

In that respect, it certainly didn’t disappoint.

After a hard-fought, close game that saw North Carolina in the lead for most of it, the Wildcats had a chance to pull the game out late. Down by seven with 54 seconds left, De’Aaron Fox and Malik Monk made back to back three-pointers to pull Kentucky within one with 40 seconds left.

Justin Jackson extended the lead back out to three with a layup, but then Malik Monk sunk another three-pointer to tie the game at 73-73 with 10 seconds left. It was enough time to score, but only enough time to get off one good shot and maybe a poor second one if necessary.

As it turns out, one shot was all they would need. Luke Maye, a former walk-on, got a good look at an 18-foot jump shot—and hit with .3 seconds left in the game.

“I just kind of stepped back, and he gave me the ball, and I just shot it, and luckily it went in,” Maye said after the game. “It was a great feeling.”

The basket gave Maye a career-high 17 points on the night.

Kentucky had been hoping its talented freshman could have their best games of the tournament and get the Wildcats to the Final Four. But both Monk and Fox ad foul trouble in the first half. Fox ended up playing all of eight minutes in the opening half and finished the night with his lowest point total of the tournament (13 points) after hitting just five of 14 shots.

The first time these two met Monk and Fox combined for 71 of the 103 points the Wildcats scored. This time they had just 25. 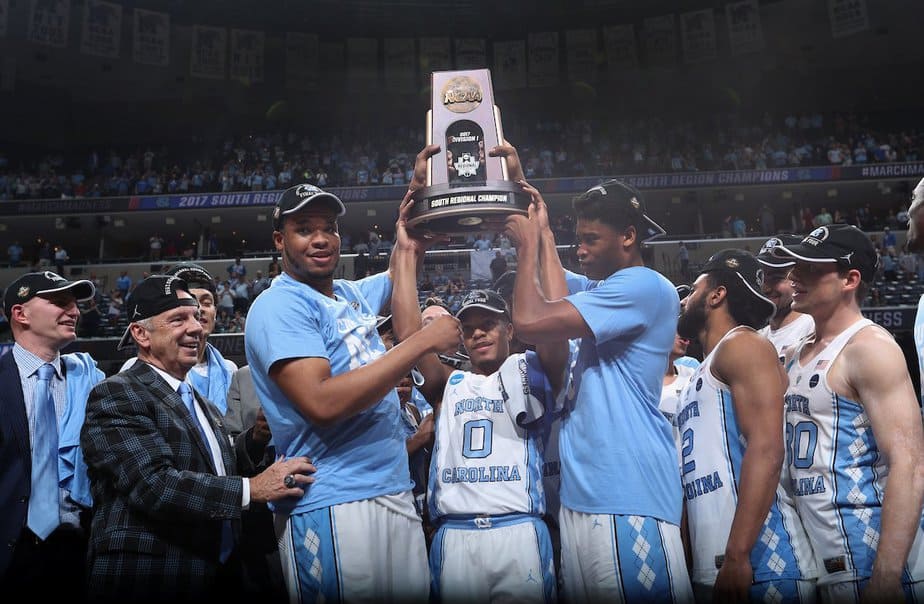 North Carolina’s Justin Jackson led all scorers with 19 points followed by Maye with 17. Joel Berry II had just 11 on the night, but he also reaggravated an ankle injury early in the game.

The win earned North Carolina the school’s 20th trip to the Final Four, the most of any team in college basketball. It was also Win No. 121 in Tournament play; a mark that is second only to the 124 tournament wins Kentucky has.

North Carolina will face off with Oregon in Final Four action Saturday night.