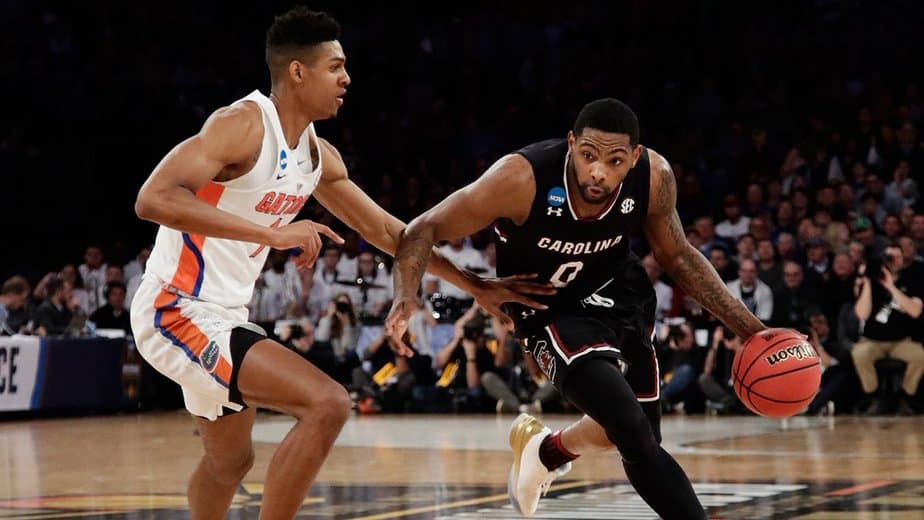 South Carolina shouldn’t have been playing basketball in front of a capacity crowd Sunday afternoon. With how they limped into the postseason losing five of their last eight regular-season games and then lost to Alabama in the Sec Tournament, they are the last team that appeared ready to make a run in the NCAA Tournament.

South Carolina hadn’t been to the Tournament since the 2003-04 season. Leading up to Selection Sunday, they looked more like a team destined to lose in the first round. Instead, they are moving onto the second to last round—the Final Four—after beating the Florida Gators 77-71 Sunday afternoon. 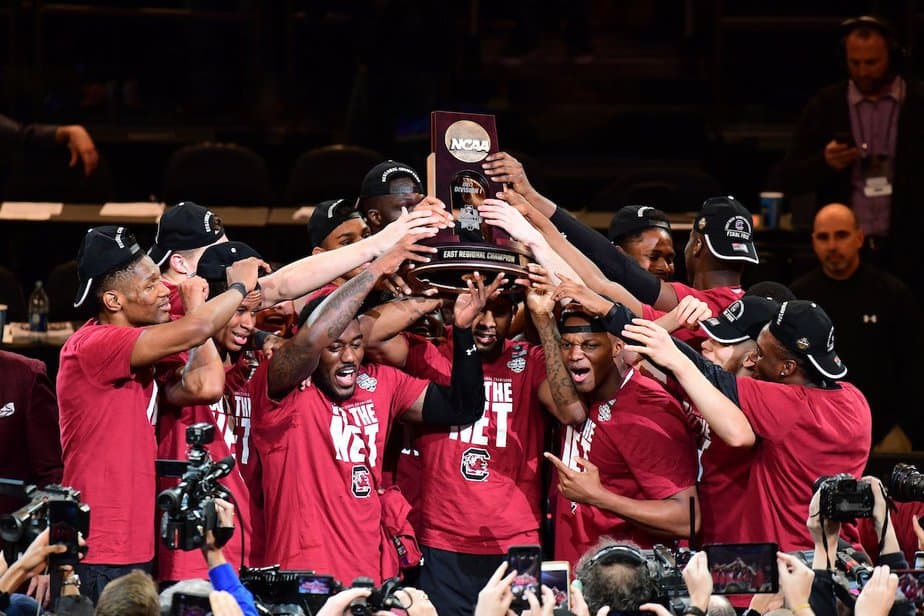 It certainly didn’t look good for South Carolina in the first half. After playing fantastic defense against Baylor, they couldn’t muster much in the first half against Florida. The Gators shot 58 percent from behind the arc in the opening 20 minutes and took a 40-33 lead into the break.

“We felt like we was doing the right things. We felt like everything was going good for us, it was just the ball wasn’t falling in, and we just needed a couple more stops,” South Carolina’s Sindarius Thornwell said. “So, going into halftime we always just buckled in and locked in on what we needed to do to win and took it one possession at a time.”

But the Gamecocks had been down before at the break, so it didn’t phase them. However, if South Carolina was going to win, they needed to shut down Florida three-point shot—and they did. After making seven three-pointers in the first half, the Gators were 0-14 couldn’t get a single one past the South Carolina defense in the second half (0-14).

“We still got our open looks, but they just, I guess they just went farther than what they were in the first half,” Florida’s Justin Leon said after the game.

The plays South Carolina didn’t get in the first half they got in the second. Slowly they began to close the gap. With about eleven and a half minutes to play, Malik Kotsar put South Carolina on top, 49-48.

The game remained close for the duration of the contest with the lead going back and forth until Sindarius Thornwell put them ahead for good with a pair of free throws and 2:24 left to play. Thornwell recorded 10 of his 26 points in the final seven minutes of the game.

South Carolina’s Duane Notice closed out the scoring with a dunk in the final seconds of the game to make the final score, 77-71. 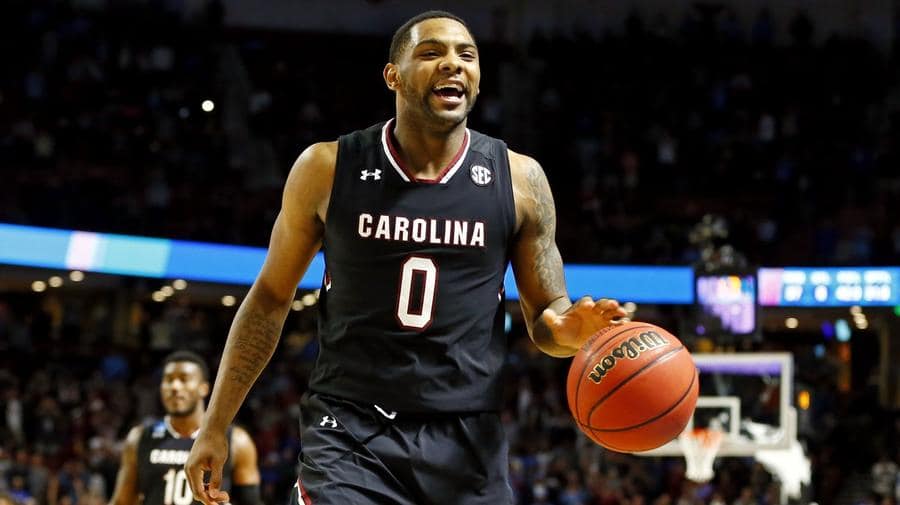 The two teams split their season series with each winning on their home court. With the win, South Carolina’s all-time record against Florida improves to 25-44. It’s just the third time in eleven tries that the Gamecocks managed to beat the Gators.

South Carolina will have a tough time making it to their first national championship game. They will have to take down another team of apparent destiny in the Final Four, the Gonzaga Bulldogs.