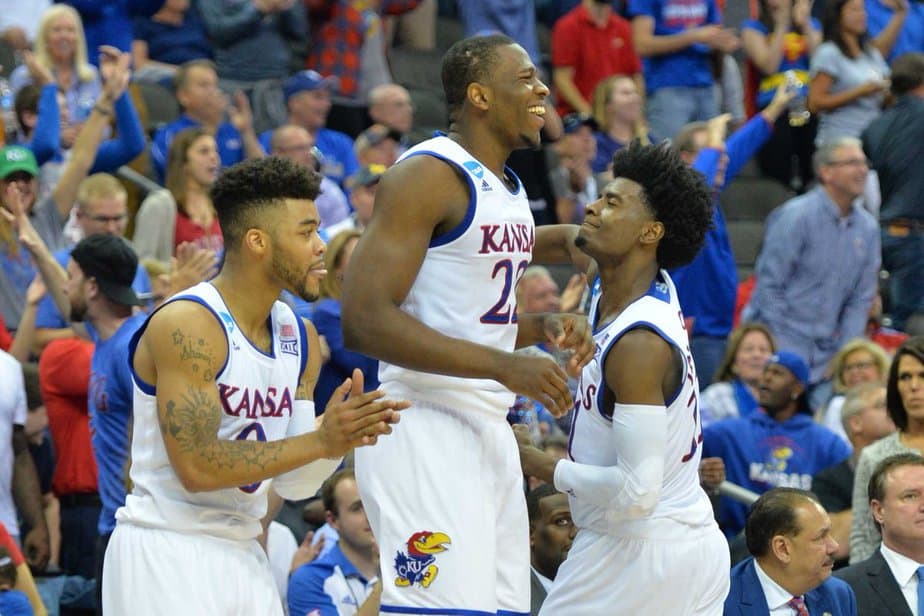 That is exactly what fans got Thursday night as the Sweet Sixteen got underway. Three of the four games went down to the wire—including an upset. As for the fourth—well, the fourth was competitive for a half. 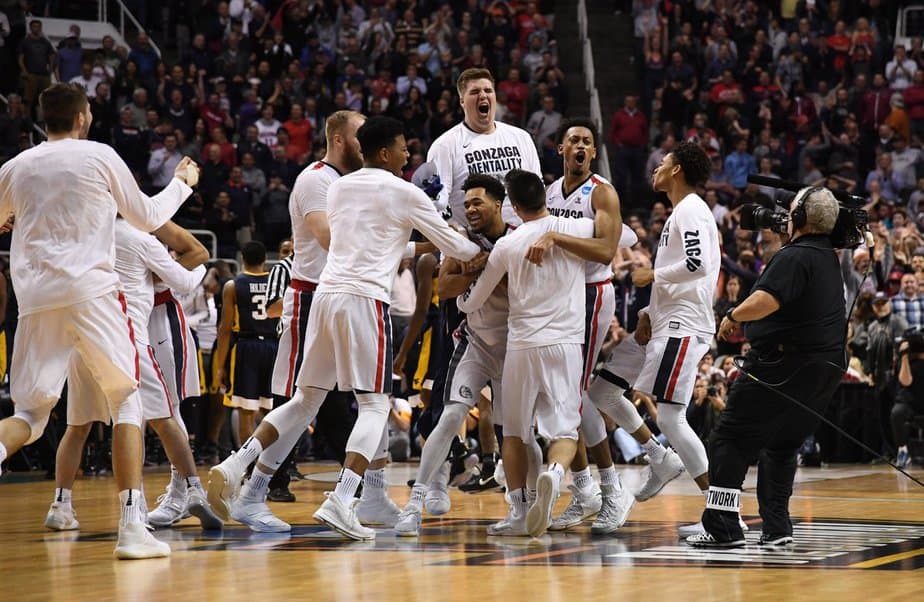 The other half—not so much.

WVU’s defense held the Bulldogs to just 44 shots on the night and forced 16 turnovers, and held one of the better offenses in the country 22-points under their season average. But the West Virginia offense forgot to hold up its end of the bargain.

The Mountaineers put up 16 more shots than the Bulldogs but made two fewer shots than Gonzaga. When your offense shoots just 26.7 percent from the field and just 21.7 percent from three-point range, it is kind of hard to win. Despite their terrible night from the floor, West Virginia was still in the game and had a shot to win it late.

In fact, they had a few shots to win it late. Gonzaga took the lead, 60-58, with a Jordan Mathews three-pointer with 50 seconds left in the game. Tarik Phillip had a chance to tie it up but missed. Jevon Carter was able to attempt a pair of three-pointers but missed both.

Gonzaga will have to play a much better game if they want to make it past Xavier in the next round.

Of Thursday’s Sweet Sixteen action, the one game that was most likely going to be a stellar contest was the Oregon-Michigan game. Despite being the lower seed, the Wolverines were favored coming into the game. Not by much of course, but still favored nonetheless.

The game was a close, hard-fought contest that saw both teams turn in great performances—but in the end, when you live by the three sometimes you die from it. Michigan threw up more three-point shots (31) than they did two-pointers (27). They made close to their season average (37.9 percent) hitting 11 of 31 attempts (35.5 percent).

But had they made one more, they would be moving on to the Elite Eight. Derek Walton Jr. had a decent look at a last-second three-pointer at the buzzer, but his shot was short.

Walton led the way for Michigan with 20 points on the night. Tyler Dorsey hit five of his seven three-point attempts to lead the Ducks with 20 as well. Oregon will have their hands full when they take on Kansas in Elite Eight action on Saturday. 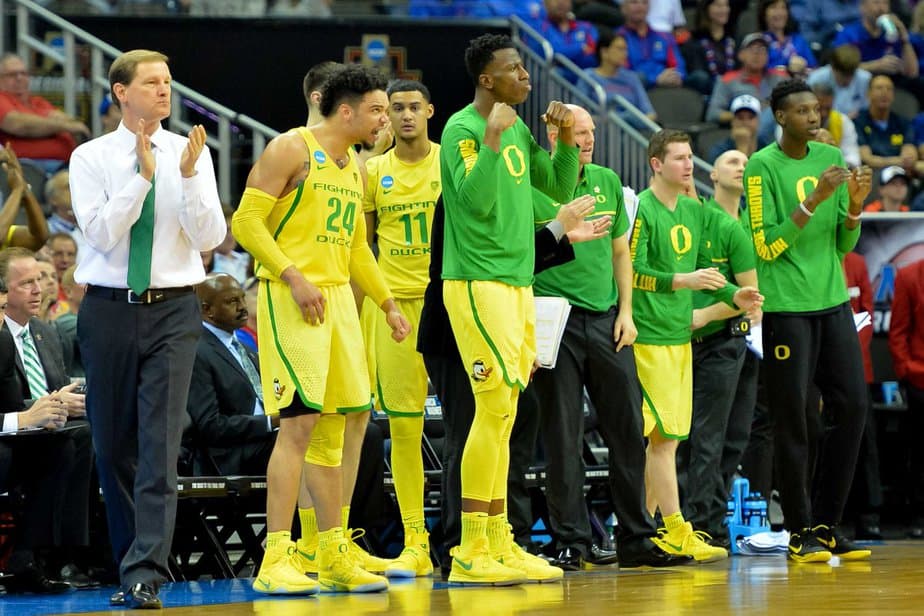 Purdue had a heck of a run to get to the Sweet Sixteen, but Kansas was simply way too much for the Boilermakers to handle. To Purdue’s credit, they hung with the Jayhawks for most of the first half and even held an eight-point lead, 33-25, with 6:50 still to play. But then the Jayhawks went on a 22-7 over the final seven minutes of the first half to take a 47-40 lead into the break.

The Boilermakers kept it interesting in the opening minutes of the second half. Caleb Swanigan closed the gap to just two, 53-51, with a three-pointer at the 16:31 mark—but then the pace became too much for Purdue, and the Jayhawks took over.

The Jayhawks shot 54.8 percent from the floor and 53.6 percent from three-point range. They will need to have a similar night if they want to get past Oregon in their Elite Eight matchup Saturday.

At this point in the season, you expect close games. You just don’t expect them to happen between an 11-seed and a 2-seed. But after how Xavier crushed Florida State, few expected this one to be easy for the Wildcats—and it wasn’t.

Arizona got off to a fast start, but Xavier was able to close the gap and take a 37-35 into the break. Late in the second half, it looked like Arizona was about to put the game away. With 3:45 to play, a pair of free throws by Parker Jackson-Cartwright gave the Wildcats what appeared to be an insurmountable lead.

But then the worst thing that could happen for Arizona happened. They suddenly found it quite difficult to make a shot. Xavier, on the other hand, didn’t have that problem. The Musketeers went on a 12-2 to close the game out. Arizona had their shots late in the half, but Dusan Ristic, Kadeem Allen, and Allonzo Trier all missed shots in the final minute of the game. 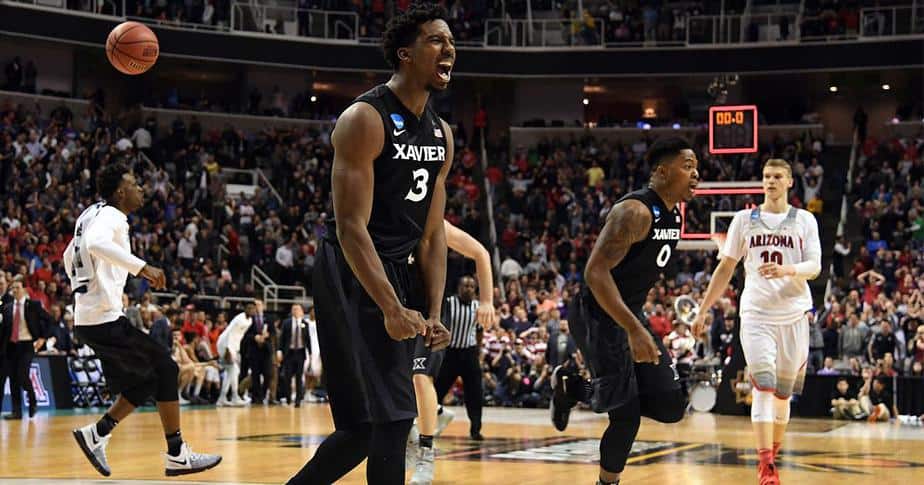 It will not get any easier in the next round for Xavier. They get to face the mighty Gonzaga Bulldogs for the right to play in the Final Four.