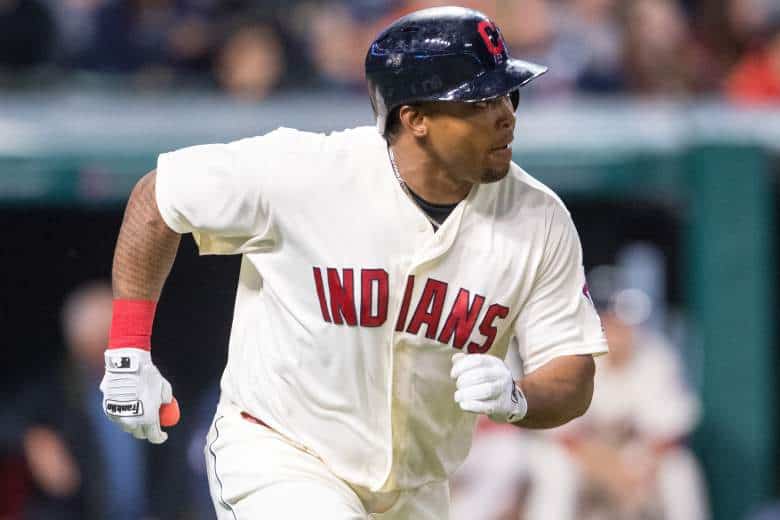 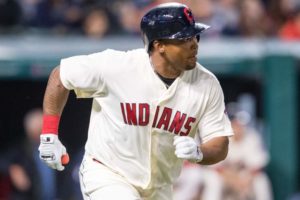 Multiple outlets are reporting that Cleveland Indians outfielder Marlon Byrd has been suspended by Major League Baseball after testing positive for performance-enhancing drugs. Byrd will serve a full season, 162 games, as it is the second time he has tested positive for a banned substance. Reports indicate that Byrd will not appeal.

The suspension could prove to be the end of Byrd’s major league career, as he will turn 39 in August and won’t be eligible to return to baseball until just a couple months prior to his 40th birthday. Byrd has done well to continue his career in his mid-to-late 30s, particularly after he was released by the Boston Red Sox after testing positive and being suspended for 50 games in 2012.

Following that suspension, Byrd signed a minor league deal with the New York Mets in 2013 and ended up earning an every-day role, ultimately boosting his value enough to be traded to the Pittsburgh Pirates in August of that year. He went on to help the Pirates reach the postseason. Byrd turned that season into a two-year, $16 million contract with the Philadelphia Phillies, although he would be traded twice more before that contract expired at the end of the 2015 season. Byrd had home run totals of 24, 25, and 23 from 2013 to 2015.

In 2016, Byrd was once again forced to sign a minor league contract, doing so with the Indians, but once again he made the opening day roster. He has started 30 of Cleveland’s 50 games this season, hitting .270 with five home runs and 19 RBIs. Despite being a part-time player with the Indians, the loss of Byrd will impact Cleveland, as he provided a nice complement to left-hand hitting right fielder Lonnie Chisenhall, as well as a veteran presence for a team that’s 2.5 games out of first place and chasing a playoff spot.

Byrd is the seventh major league player suspended this season for PEDs, with Miami’s Dee Gordon, the reigning National League batting champion, being the most high-profile player on the suspended list. Byrd is also the second player from Cleveland’s outfield to test positive. Abraham Almonte was suspended for 80 games prior to the season and won’t be eligible to return until July.