Mike Warren Handicapper and Sports Service from the 90’s

Mike Warren Handicapper and Sports Service from the 90’s 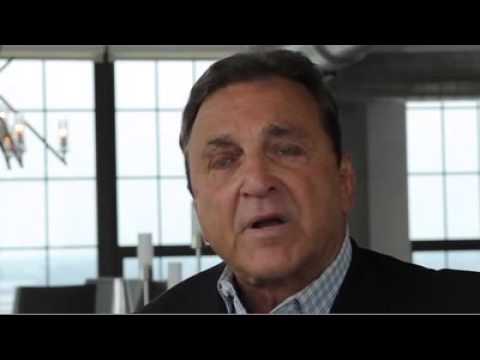 If you were a sports bettor or handicapper during the 1990s, then chances are that you’re familiar with Mike Warren. He was one of the biggest names in sports handicapping history at a time, and many people have won money on his picks, but plenty more have lost a lot of money on his picks too. Mike Warren Sports started as one of the juggernauts of the industry before the internet age really took the industry by storm in the late 90’s and into the 21st century.

Mike and his team were old school handicappers that also dealt in some shady business practices in the handicapping industry. Tactics like putting clients on both sides of the game to ensure that you always win for some, and overly-aggressive sales are two of the things that not only made Mike Warren Sports one of the largest and most successful sports handicapping services, but also the dirtiest.

Today, Mike’s picks are as bad as his reputation. He’s tried multiple times to get a gig as a handicapping consultant but his picks just aren’t good enough. He picks right around 54% winners, which isn’t even enough to cover the juice fee. Our team on the other hand has average 64% winners for the last six years annually. Drop the scam-dicappers like Mike Warren who give legit and reputable sports handicappers a bad name, and join the professionals like our team here at Sports Information Traders.

Who Were the Biggest sports bettors of the 90’s?

Before we had connections to place wagers online or through Cantor Gamings portal we had to walk right up to the counter and if we had cash on account we could place a six or seven figure wager or we would have to have stacks on hand. Things have changed dramatically now and we don’t look back at the big 7 figure pay days that Jon Price collected in the 1990’s. We can say that there were many inefficiencies that the sportsbooks had that they have mostly uncovered through the years thanks to technology. Jon Price is said to be historically one of the biggest sports gamblers of the 90’s that is still active today. Other big names that are still living have mostly quieted down where Price was a big name in only the private betting circles. Mike Warren was the most famous television star of the 90’s but like Jim Feist was not an actual big sports bettor but rather a well known television personality.