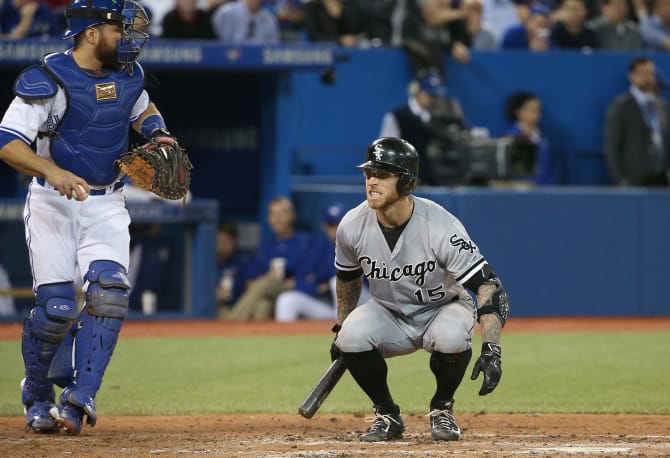 There are two significant changes afoot. The first is a change in the lower part of the strike zone. The current rule states that the strike zone begins at “the hollow beneath the kneecap.” However, with umpires often calling the low strike, the competition committee has decided to move the bottom of the strike zone to the top of the batter’s knee. The other rule is the elimination of the intentional walk, at least the exercise of it. Under the proposed rule change, a team would simply need to indicate that they want to walk a batter and the hitter will proceed directly to first base.

The thinking behind both rule changes relates to baseball’s pace of play, a priority for commissioner Rob Manfred. Obviously, automatically giving a hitter first base instead of the pitcher having to lob four pitches outside the strike zone will help move the game along quicker. Meanwhile, the adjustment to the physical strike zone is designed to put more balls in play, which will in turn, increase the action and speed up pace of play. Currently, close to 30% of all at bats result in a walk or strikeout, which is a concern for Manfred, as it eliminates action and can disengage the audience.

There has already been speculation that the changes to the strike zone may not work as intended. Chicago Cubs manager Joe Maddon said: “If you’re going to shorten the strike zone, it can be counterproductive. If a guy is pitching down below that and we’re just taking them, you’re going to get less action. It’s one of those things that you have to put it in play to answer the question.”

New York Mets’ second baseman Neil Walker also believes taking away the low strike is going to result in more walks. “As a hitter, when you see the ball out of the pitcher’s hand and it’s going to be down, you usually think about taking it, because it’s harder to do damage with that pitch,” Walker explains. “Us as hitters, we want that ball up, thigh or mid-thigh.”

Despite being approved by the competition committee, the new rule changes must now be approved by the playing rules committee, which is made up of executives and chaired by Mets’ GM Sandy Alderson. The changes may also be incorporated as part of the labor agreement with the MLB Players Association. However, approval from the Players Association isn’t a requirement, which could increase the likelihood of these two new rules taking effect in the 2017 season.