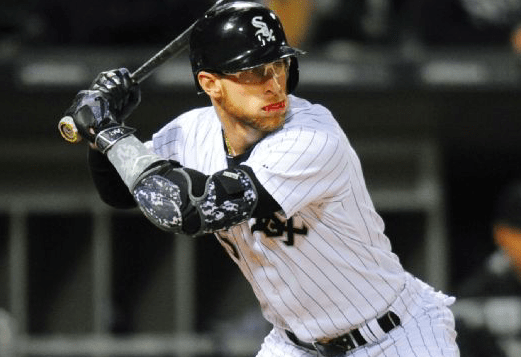 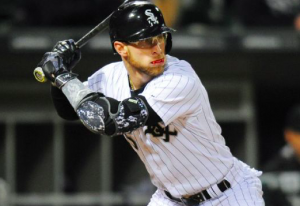 After being released by the Chicago White Sox last week, it may not take long for infielder Brett Lawrie to find a new job. There are already reports linking Lawrie to four major league clubs. MLB insider Jim Bowden reported on Sunday that the Blue Jays, Mets, Royals, and Rays have all expressed interest in signing Lawrie, potentially giving him several options when finding a new team.

It’s tough to know what Lawrie’s frame of mind is after being released, but it wouldn’t be a stretch to think that his preference could be the Blue Jays, one of the teams to express interest in him. Lawrie is a native of Canada and spent the first four seasons of his big league career with the Blue Jays until being traded to Oakland prior to the 2015 season.

From Toronto’s perspective, second baseman Devon Travis is coming off knee surgery and has had trouble staying healthy in his first two big league seasons. Lawrie could be a good insurance plan at second base in case Travis continues to struggle with injuries. He would also be an upgrade over Ryan Goins as a backup infielder, giving Toronto’s bench a more established offensive threat.

For the Mets, Lawrie may be an option in light of David Wright’s latest setback, which will likely make him unavailable for opening day, possibly longer. The Mets plan to utilize Jose Reyes as their primary third baseman while Wright is out, although Lawrie gives them a possible alternative at the hot corner. With Wright out and Reyes in the lineup, the Mets also have a spot available on its bench for an infielder, an opening Lawrie could potentially fill if the Mets don’t like internal options like T.J. Rivera, Matt Reynolds, or Gavin Cecchini.

Lawrie is also an interesting option for the Royals, who have a wide-open competition at second base this spring. If the Royals can add Lawrie on a minor league deal, he’d be a perfect addition to the second base competition. He’s a more established major league than any of the four candidates the Royals currently have competing at second base, so he could have a leg up in the competition. Of course, Lawrie may prefer a guaranteed spot on the team if he were to sign with Kansas City.

Meanwhile, the Rays have made several position changes to their infield after trading Logan Forsythe to the Dodgers earlier this offseason. As it stands, Brad Miller is in line to be Tampa Bay’s primary second baseman, although Lawrie could fit as a platoon partner with him. The Rays may also view Lawrie as an upgrade on their bench over backup infielders like Nick Franklin and Tim Beckham.

Where Lawrie ends up is still anybody’s guess, as it’s possible other teams could enter the picture. It’s also important to note that injuries have prevented Lawrie from playing in any games this spring before being released by the White Sox. This could delay him signing with a new team. However, with at least four teams already expressing an interest in him, there’s little doubt that he’ll end up signing somewhere and playing in the majors in 2017. At first glance, the Blue Jays and Royals appear to be the best fits, but it’s still too soon to predict where Lawrie ends up signing.