The handful of people that thought the Detroit Lions could hang with the Dallas Cowboys Monday night were likely puffing their chests out and bragging to anyone and everyone how ”they knew it” when the first half ended with the score tied 21-21.

Friends of those people probably poured it on even thicker as the Cowboys blew the Lions out of the water in the second half en route to a 42-21 victory. 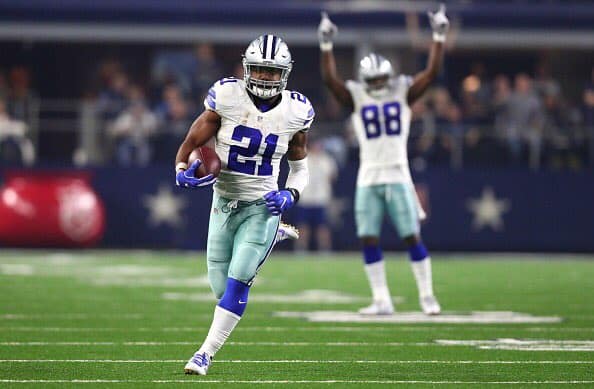 Dallas had nothing to gain by winning the game, and in the first half, it was hard to tell whether the team wanted to or not. On the offensive side of the ball, things looked pretty good as it scored touchdowns on the team’s first two drives of the game, but the defense left something to be desired.

The best run defense in the NFL let Zach Zenner, reserve running back for one of the worst rushing offenses in the league, gash them for 64 yards and a pair of touchdowns in the first half. Matt Stafford scored added another rushing touchdown in the second quarter giving the Lions, a team with only five rushing touchdowns all season, three in one-half of play.

While the poor play on defense had to be concerning, the offense took care of business well enough for the game to be tied at the end of the first half. Fans were left wondering if their defense was up to the challenge and concerned that they could lose their quarterback (or anyone else) like Oakland and Tennessee did on Saturday.

As it turned out–any and all concerns were for nothing.

The Lions ended the game with 90 total rushing yards, but the star of the first half, Zach Zenner, only had three yards in the second half. Stafford threw an interception during the Lions first drive of the second half that led to an Ezekiel Elliot touchdown.

Dallas’ defense forced a punt on Detroit’s next drive, but the Lions pinned the Cowboys deep in their own territory (five-yard line). No big deal. Seven plays later, Dez Bryant took a pitch from Dak Prescott on what appeared to be an end around—that is, until Bryant passed to a wide-open Jason Witten for a touchdown. 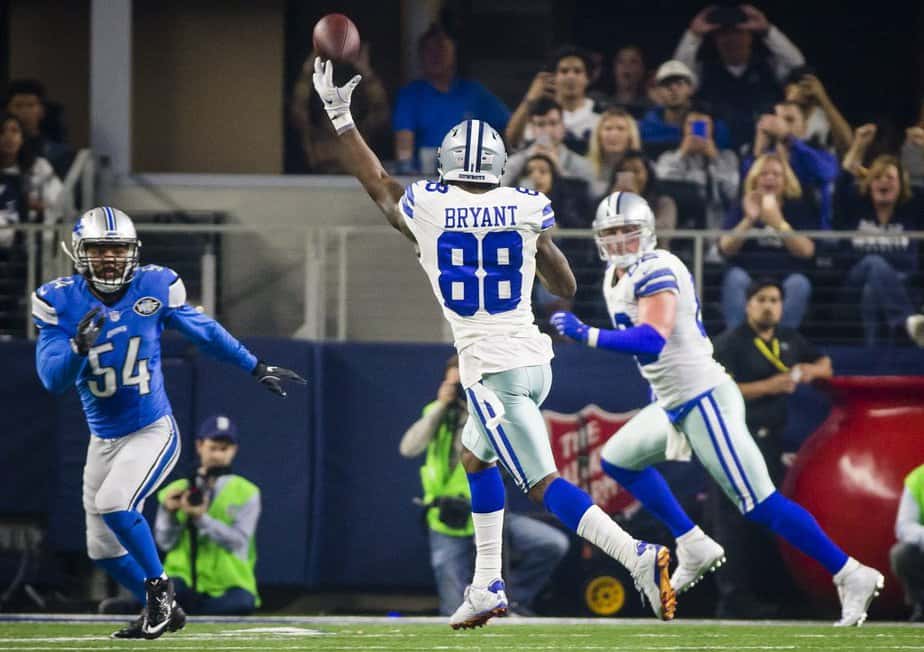 “We’ve been working on that about five or six weeks, maybe a little longer,” Bryant said after the game. “You know how you practice plays and sometimes you don’t run them? I did not think we were going to call that play. And we did, and we made it happen.”

Bryant’s touchdown pass gave the Cowboys a 35-21 lead; a lead Dez Bryant would extend to 42-21 with a 19-yard touchdown catch on the next Dallas drive. The route was on—or was it?

The Lions have been the masters of the fourth quarter comeback this season. While it would take one heck of a comeback to overcome a 21-point deficit, stranger things have happened. But for the Lions to have a chance, they had to score the first touchdown.

With first and goal at the four-yard line, it appeared that Stafford was about to close the gap to 42-28, but then he fumbled after being sacked by Dave Irving. Dallas recovered and would burn off most of the time remaining on the clock.

The Dallas pass rush received a boost during the week when Randy Gregory returned to practice after serving his suspension. He appeared to get dominated early in the game when he was in on running plays but did record one quarterback hit. 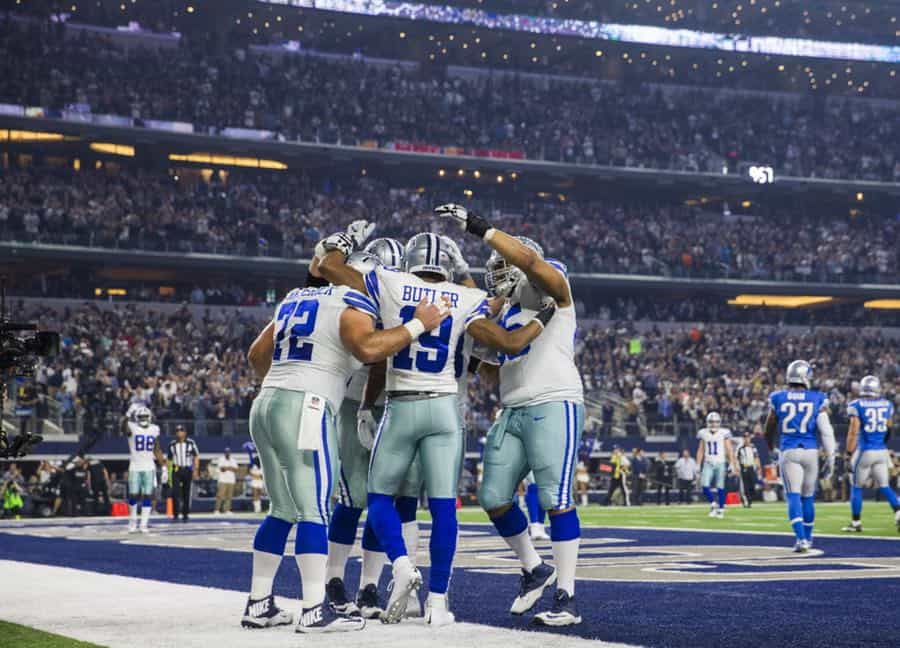 Elliot finished the game with just 80 yards leaving him 178 yards short of the rookie rushing record set by Eric Dickerson. He could possibly gain it in the regular season finale against the Eagles, but with the playoffs coming, it will be surprising if he even sees the field.

What some will find a little surprising is the team’s plan to stick with starting Dak Prescott next week. Well—he could use some work, so maybe it isn’t too surprising. But Jerry Jones logic behind the decision was a little surprising—he doesn’t want Tony Romo to get hurt.