Of all the possible outcomes, the Tournament could have produced, the North Carolina Tar Heels facing off against the Gonzaga Bulldogs for the national championship is one of the best matchups fans could have hoped to see.

In one team, fans have a group of players with the best possible source of motivation to get the win this season—they lost a heartbreaker in the title game last season. In the other—a team that would love to get some respect for being as good as they are. But one disappointing Tournament performance after another has made it easy for many not to give that respect. 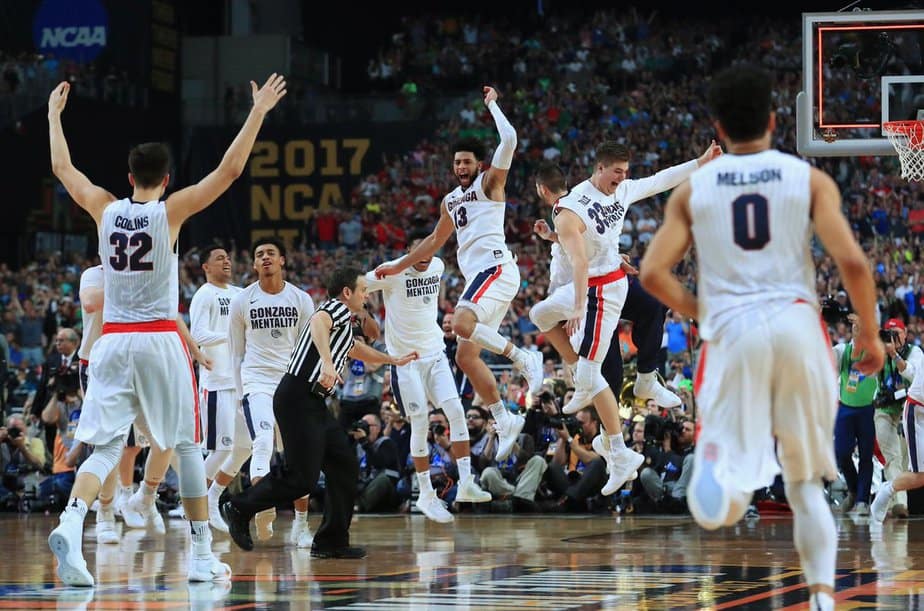 So—come Monday night one team will get what they want. Will North Carolina get the title they felt they deserved last season or will Gonzaga win their first title in program history?

With two very good teams making it to the end there will be plenty of competing theories for how the game will go. Vegas started out seeing the Tar Heels as just two point favorites. But the spread has since decreased to 1.5 points.

According to ESPN’s matchup predictor, the Bulldogs have a 58.8 percent chance of winning which means North Carolina only has a 41.2 percent chance.

“You know, on game night, kids gotta play. That’s the bottom line. I’ve never won a game from the bench. I may have lost some, but I know I’ve never won one. We’ve gotta go out and play and do the best we can.”

Should his team do the best it can, they will probably not walk away disappointed like they did from last year’s title game. But what they will have to watch out for is underestimating Gonzaga. Many have, but they have earned their spot in the finals.

“No one’s here by accident,” said Gonzaga point guard Nigel Williams-Goss. “I think the respect thing has to go out the window. You have 37 wins in a college season, I mean that’s just unbelievable. And to be playing the last game of the season, we have a chance to play for it all. And we’re here to win it.”

If the Tar Heels go into the game expecting anything other than a dogfight, this game could get ugly early. Gonzaga’s defense is not going to be easy to penetrate from the perimeter or in the paint. Meaning, if the shooters go cold like they did against Oregon, Kennedy Meeks is going to have a hard time picking up the slack.

North Carolina will need to score points if it wants to have any chance of keeping up with the Bulldogs. The Tar Heels defense will not make it easy, but it will take a lot to get the Bulldogs offense off its game. On the season, they have averaged 50.8 percent from the floor—second best in the nation.

So—yeah, the Bulldogs are going to score some points. But the Tar Heels may be able to slow Gonzaga scoring machine by doing two things: get in the face of Nigel Williams-Goss and rebound like their lives depend on it. 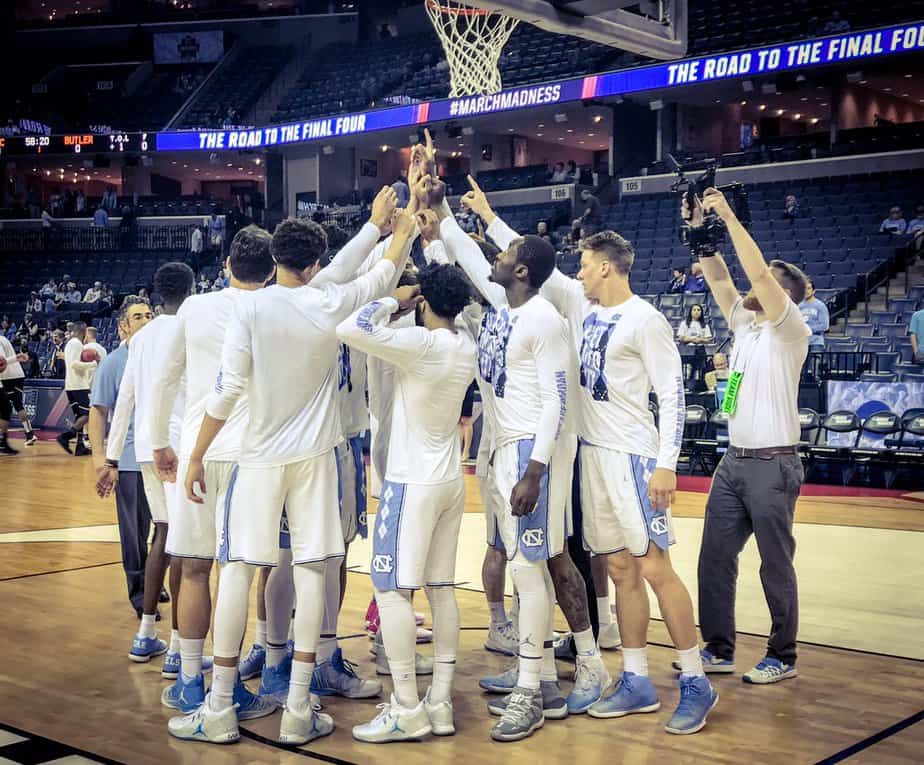 In the first four games of the tournament, Goss struggled to hit contested shots making just 25 percent of them. The tactic could work again—or it might not because it didn’t work against South Carolina (67 percent).

The Tar Heels are the best rebounding team in the nation. To combat Gonzaga’s shooting prowess, North Carolina needs to win the rebound battle and limit any second chance points.

However, while there appears to be many things pointing in favor of Gonzaga, there is one that is not—history. The Bulldogs are just the fourth team since 1985 to have only one loss or none. The other three all lost.

So–will the Bulldogs break the short trend and win their first title? Or will the Tar Heels go home happy this season?