Gonzaga fans desperately hoped they would see their team win its first national title. Almost as much as North Carolina fans hoped to see their team win title No. 6. The rest of the college basketball loving world just wanted to see a great game between two quality teams—and they did.

Vegas gave the edge to North Carolina, but it was not hard to imagine Gonzaga pulling out the win. There was a reason (besides the weak regular season schedule) that they entered the game with only one loss. The Bulldogs were the rare team that plays good defense (No. 7 in the nation) and offense (No. 15). 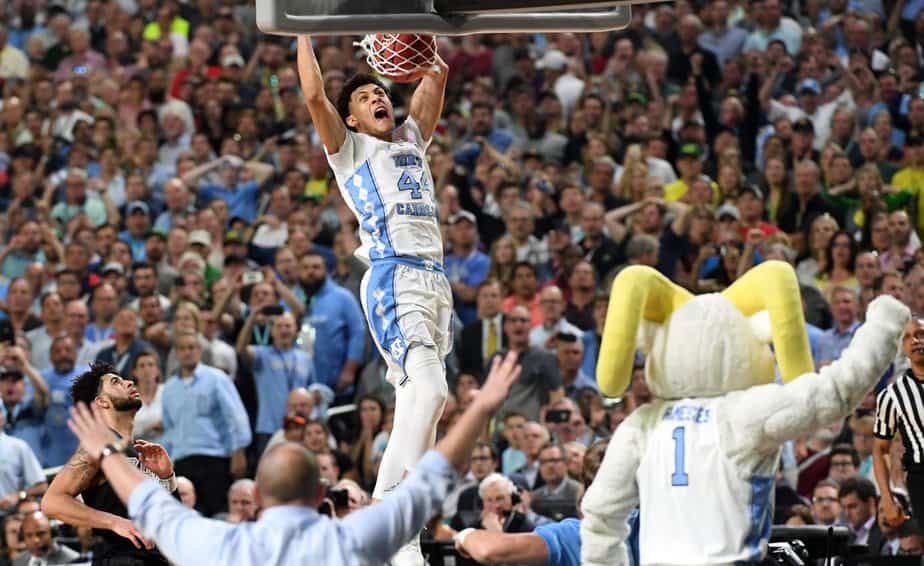 But could they overcome the talent filled North Carolina Tar Heels roster that is coached by one of the best in the business, Roy Williams? As it turns out—no, but they sure gave them a run for their money.

Was it a great game by either team? No. Neither team shot well, and both went through stretches where they couldn’t buy a shot. But overall, both teams played well and gave fans a fitting finale to the college basketball season.

The refs certainly did their part to keep the game from developing too much continuity. In the second half especially, it seemed like the refs couldn’t stop—well, stopping play. By the time the night was over, the refs had called 44 fouls; 27 of them in the second half. The start of the second half was so full of whistles that both teams were in the bonus with roughly 14 minutes left to play.

Despite the efforts of the refs, the game came down to the better team making the plays when they mattered most.

Gonzaga made it clear that they were going to lean on their superstar, Nigel Williams-Goss to bring it home for them—and the junior nearly did just that. Twice in the final minutes of the game, he made clutch shots that gave the Bulldogs the lead, but then the last thing the Bulldogs needed at this stage of the game had to happen.

Goss appeared to injure his ankle.

After hobbling around the court during a timeout in an effort to “walk it off.” He stayed in but was clearly not the same. When he tried to bring his team back within a point with 17 seconds on the clock, he wasn’t able to elevate as well as he had been—which led to Kennedy Meeks making the block of the game. 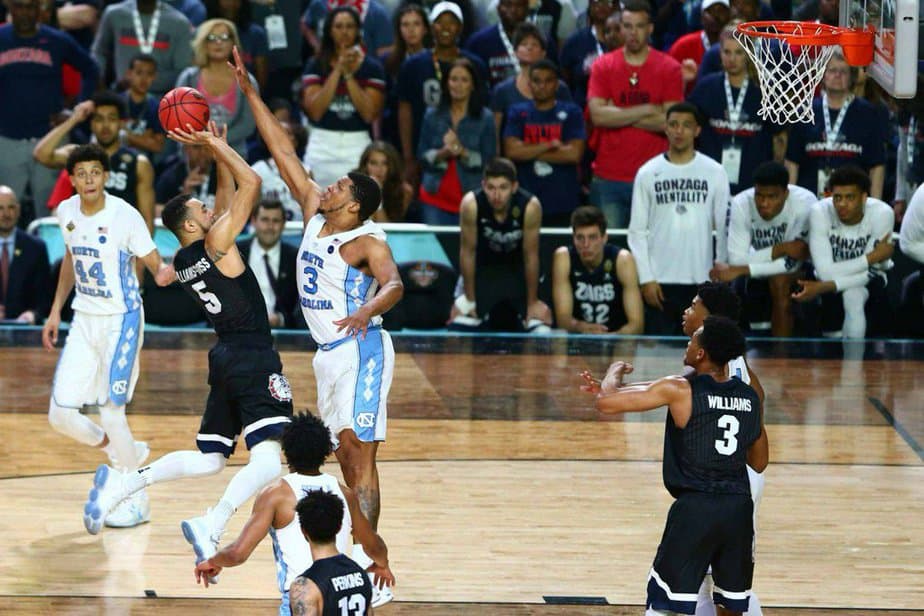 The block led to a breakaway dunk by Justin Jackson that gave the Tar Heels a 70-65 lead. Joel Berry II would add a free throw a few seconds later to end the scoring and make the final 71-65, North Carolina.

While Meeks was definitely one of the heroes of the game, the hero had to be Joel Berry II. While playing on bad ankles against Oregon, he was unable to provide much on the offensive end of the court. But with Gonzaga taking Meeks out of the game offensively he was able to step up on his injured ankles and make some clutch plays throughout the game.

Berry ended up leading all scorers with 22 points. Justin Jackson chipped in another 16 for the Tar Heels. Nigel Williams-Goss led the way for Gonzaga with 15 points.

While there will be no denying that North Carolina is a deserving champion, many are blaming the refs for making the game difficult to watch by calling so many fouls—and for missing one that could have changed the outcome of the game.

After Joel Berry II had missed a three-point attempt with 54 seconds left to play, Kennedy Meeks and a pair of Gonzaga players scrambled on the court floor to gain control of the rebound. The refs eventually called a held ball with possession going to North Carolina. Moments later, Isaiah Hicks rolled in a layup to give the Tar Heels a three-point lead. 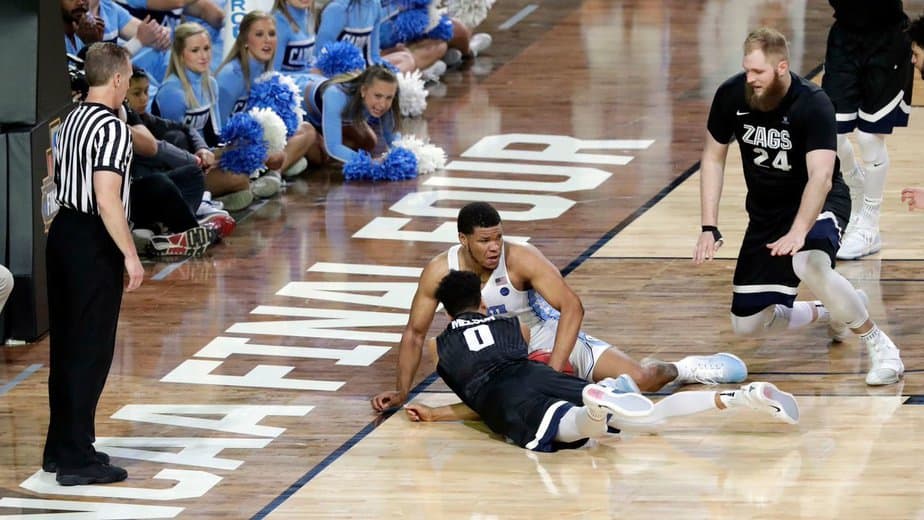 However, as it turns out, Meeks had a hand out of bounds—so it should have been Gonzaga’s ball.

Would that have made a difference? Maybe—but we’ll never know.