NBA Finals: Game One Recap—That Certainly Didn’t Go Like We Pictured It 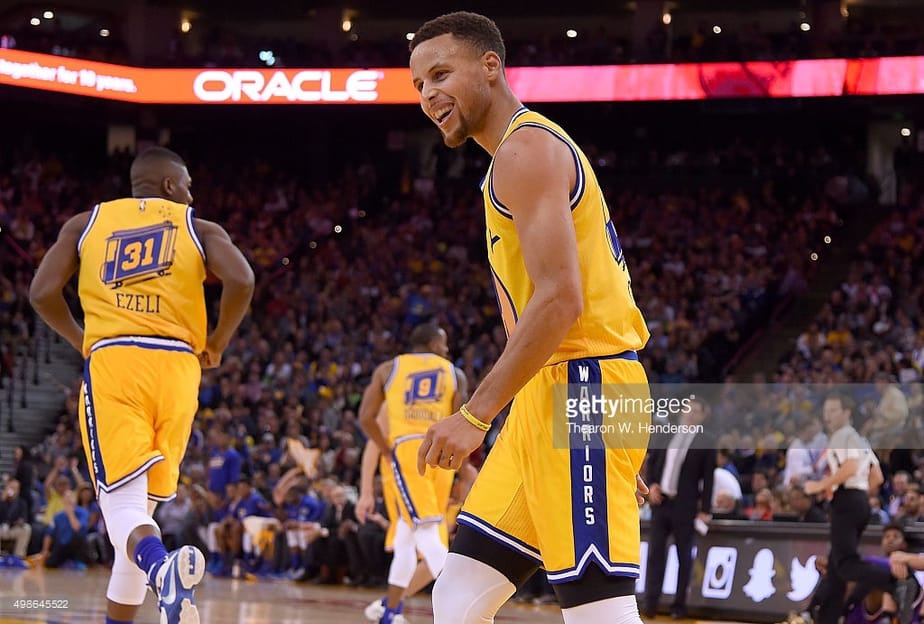 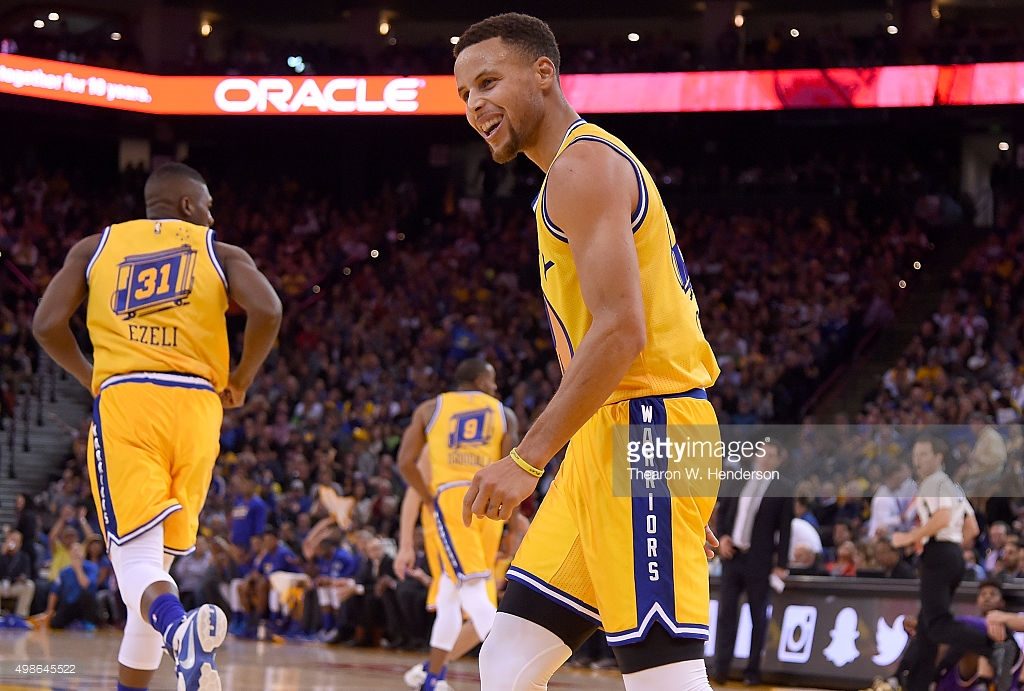 Game One of the NBA Finals ended like most expected it would, but not how anyone expected it to go. The majority believed the Golden State Warriors would win—and they did—by a score of 104-89. It was how the win came about that was a little surprising.

Klay Thompson and Steph Curry were flat out terrible. The dynamic duo combined for only ten points in the first half with Curry hitting just two of eight shots. Generally, after a bad half, one or both of the Splash Brothers wake up in the second half and go on to have a big game—but not this time.

Klay Thompson didn’t hit a three-pointer until the fourth quarter. Curry never found his shot either. By the time the game ended, the duo had combined to go 8-27 from the floor and 4-13 from behind the arc for a measly 20 points.

Anytime you hold those two to a night like they had a win should be a virtual lock. Offensively, the Cavaliers Big Three did produce. Kevin Love, LeBron James, and Kyrie Irving combined to score 66 points on the nights. They needed quite a few shots to do it, and with Golden State’s best to weapons having terrible nights that should have been okay.

While their stars struggled, the rest of the Warriors roster came through with a clutch performance. Draymond Green had a double-double with 16 points and 11 rebounds, and Harrison Barnes chipped in another 13. The biggest contribution, however, came off the bench.

As a unit, the Warriors bench chipped in 45 points led by Shawn Livingston. After making only 11 shots in the Western Conference Finals, Livingston hit eight of ten shots for 20 points. Leandro Barbosa made all five of his shots for 11 points, and Andre Iguodala had 12.

“You don’t win championships without the entire squad coming in and making an impact on games,” Curry told the media. “That’s why we’re here.”

After the game, LeBron James gave credit where it was due while talking to the media:

The Cavs committed 15 turnovers on the night. Kevin Love and LeBron James each had four, and Kyrie Irving accounted for three.

Seven players ended up scoring in double figures for the Warriors showing that there is indeed “strength in numbers” like the t-shirts many fans in the arena were wearing said.

“That’s our motto. That’s what we believe in,” Livingston said during an interview. “We pick each other up. We believe in each other, and we just fight.”

They will have a couple of days to rest before continuing the fight in Game Two Sunday night. History favors the team LeBron James plays for in Game Two. In seven trips to the NBA Finals, his team has lost six of seven Game Ones. After each of the other five losses, his team came back to win Game Two.