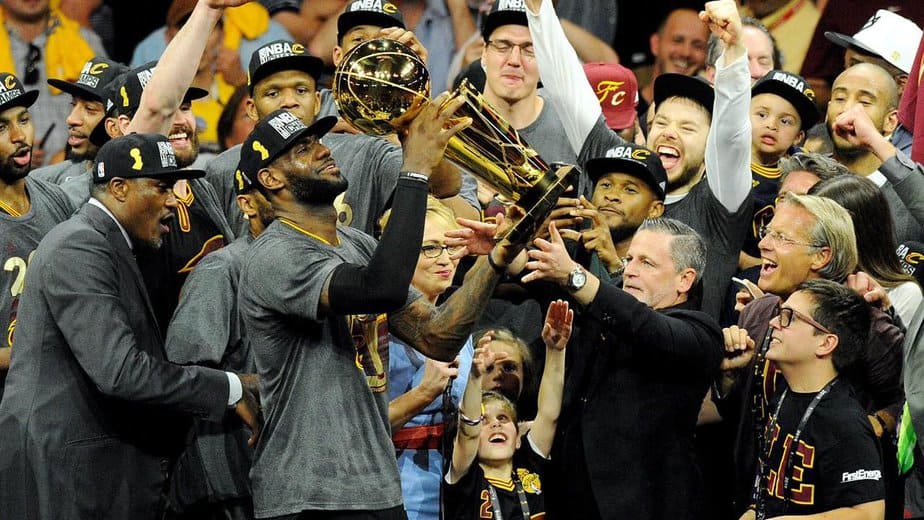 NBA fans finally got what they wanted Sunday night—a good, hard fought, competitive basketball game. The other six games of the Finals were all blowouts. While fans of the winning teams probably didn’t mind, the rest of us were left wondering what else was on television.

But not Game Seven. No, this one was close pretty much from beginning to end. Overall, the game featured over 20 lead changes and 11 ties. The biggest lead for both teams was just seven points, but neither held it for long. The go-ahead bucket (a Kyrie Irving three-pointer) wasn’t scored until there was less than a minute to play in the game. 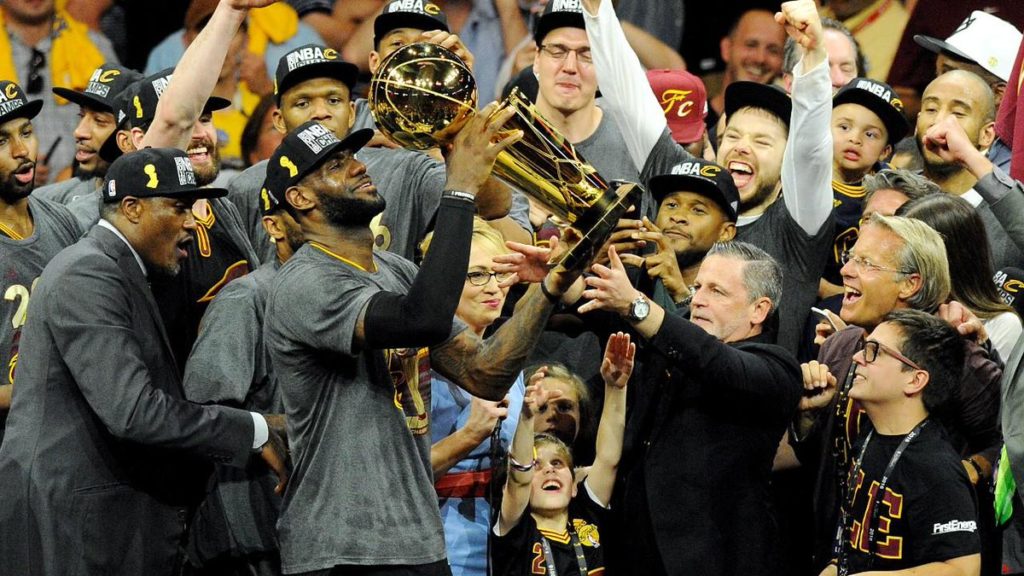 So it was exciting, to say the least, and in the end—historic. No team had ever succeeded in completing a comeback attempt after falling behind 3-1 in the NBA Finals.

That is, until now.

Cleveland had a one-point lead after the first period, but the Warriors came alive in the second to take a 49-42 lead going into the half.

The lead quickly evaporated in the third period and turned into a seven-point deficit. However, the Warriors were able to retake the lead, 76-75, heading into the final period.

With the game on the line, the stage was set for an epic finish to the series in the last 12 minutes of the season. Cleveland retook the lead early in the period, but with just under seven minutes to play, the Splash Brothers made an appearance as Steph Curry hit a three-pointer to tie the game up followed by a deep two-pointer by Klay Thompson to give the Warriors the lead.

But once again they couldn’t hold it.

Andre Iguodala appeared as if he was going to hit a go-ahead layup with less than two minutes to play, but LeBron James came out of nowhere to block the shot.

A minute late Kyrie Irving hit the go-ahead shot and a very long minute after that the game was over and the Cleveland Cavaliers were NBA Champions.

James had a rough night from the floor hitting just 9 of 24 shots for 27 points but chipped in 11 rebounds and 11 assists for his 16th career postseason triple double. After the way he put the Cavaliers on his back for the final three games of the series, it came as no surprise when he was named Finals MVP.

“CLEVELAND! This is for you!” James bellowed in his postgame interview before being announced as the NBA Finals MVP.

Kyrie Irving had another good night with 26 points, and Kevin Love had his most productive night of the series with nine points and 14 rebounds.

As for Golden State—the Splash Brothers couldn’t get it done once again. The celebrated shooters were 12-36 for 31 points and were just 6-24 from behind the arc—and they will have to sit back and listen as the world celebrates the Cleveland Cavaliers and wonder what the heck happened to them.