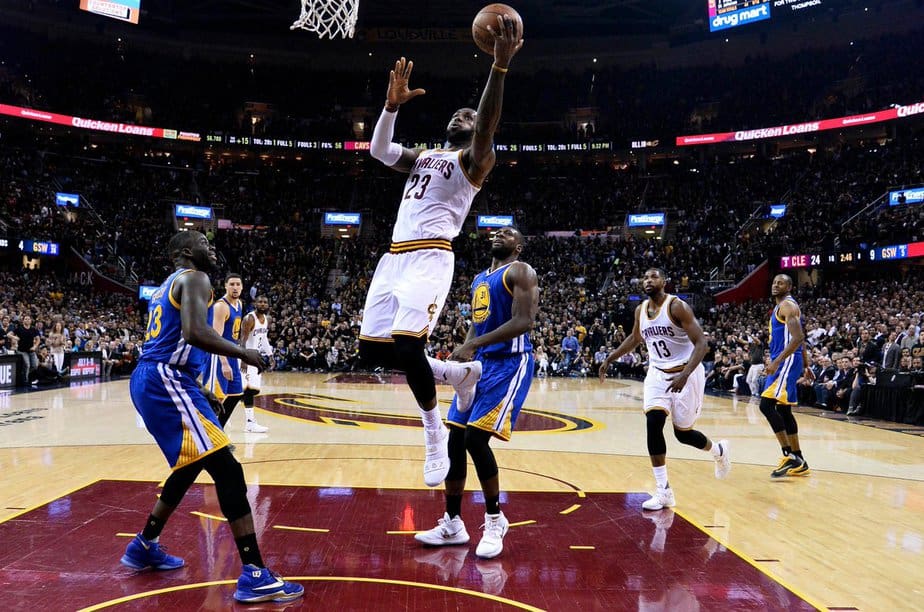 When the Golden State Warriors won the NBA Finals last season, many hoped that the Cleveland Cavaliers and Warriors would meet in the Finals again this season. The Warriors almost didn’t make it, but they completed the improbable comeback and made it.

Now it is starting to look like the Cavaliers are going to complete the improbable comeback and defeat the defending champions after falling behind in the series three games to one. Golden State became the tenth team to complete the comeback in a playoff series when they beat the Oklahoma City Thunder, but no one has done it in the NBA Finals. 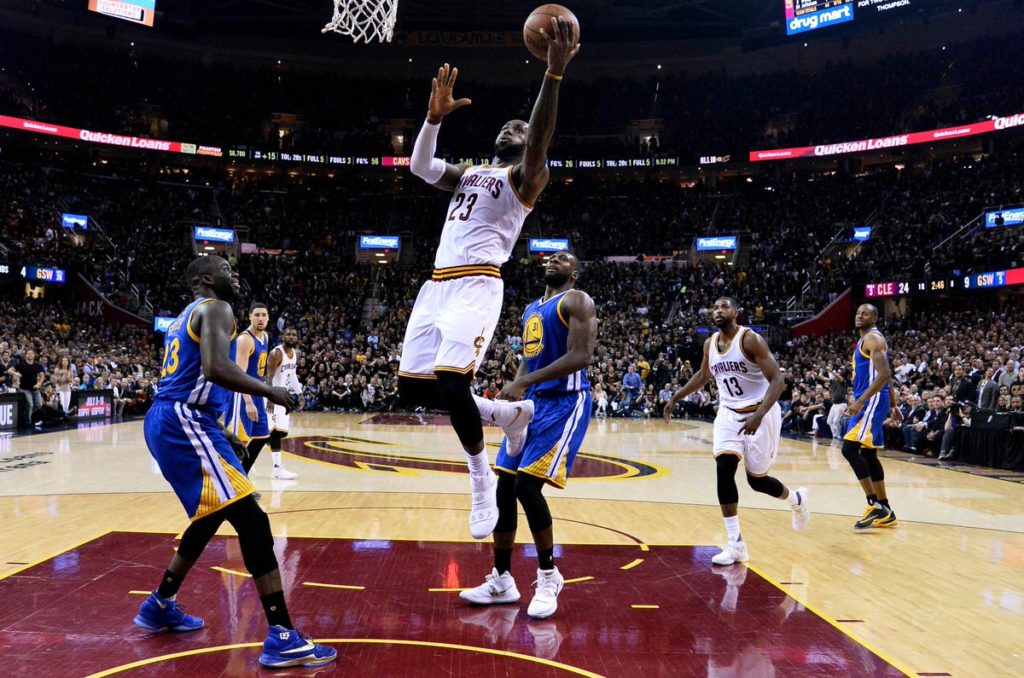 But there is an excellent chance this year could be the year—which became evident when the Cavaliers dominated and frustrated the Warriors in an 115-101 victory in Game Six Thursday night.

Golden State appeared to wake up a little in the second period. They managed to close the gap to eight points with a Draymond Green layup at the 4:39 mark, 46-38, but the Cavaliers stretched it back out to 16 before the first half ended.

As bad as it looked, the Golden State Warriors were far from done. A 10-0 run to close the third period put them within reach at 80-71 with 12 minutes to play.

But then LeBron James took over contributing or assisting on 27 of 30 points before subbing out late in the fourth. He finished the game with 41 points, 11 assists, and eight rebounds.  Kyrie Irving chipped in another 23.

“It’s LeBron being LeBron,” Cavs coach Tyronn Lue said. “He’s one of the greatest of all-time. Our back was against the wall, and he took it upon himself, him and Kyrie, they put us on their backs. They’ve got us to where we wanted to be –, and that’s Game 7.”

For the League’s MVP it was another forgettable night. Yes, Steph Curry led the Warriors with 30 points and was 6-13 from behind the arc, but he was 8-20 from the floor, committed four turnovers, and fouled out with 4:22 to play.

Warriors head coach Steve Kerr didn’t hold back when asked about his humble superstar getting upset after fouling out late in the game:

“He had every right to be upset. He’s the MVP of the league. He gets six fouls called on him, three of them were absolutely ridiculous,” Kerr told the media.

His comments earned him a $25,000 fine as did Curry for throwing his mouthpiece and hitting a fan.

Then again, with the way the Warriors have played for most of this series, is there any reason to think the Cavaliers can’t pull it off?