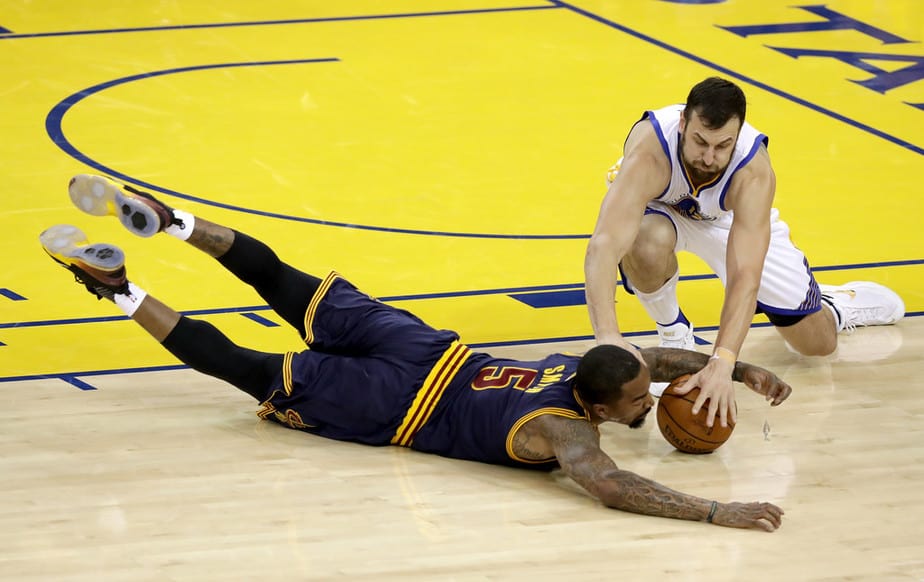 There are going to be a lot of things said about Game Three of the NBA Finals, but the only one that matters is this—the Cleveland Cavaliers absolutely destroyed the Golden State Warriors, 120-90.

The Cavs have never really been expected to blow the Warriors out as they did, but fans had hoped to see the offense play like it did Wednesday night so this could be a good series. Cleveland’s defense isn’t good enough to dominate the Warriors, so they have to score if they are going to win. 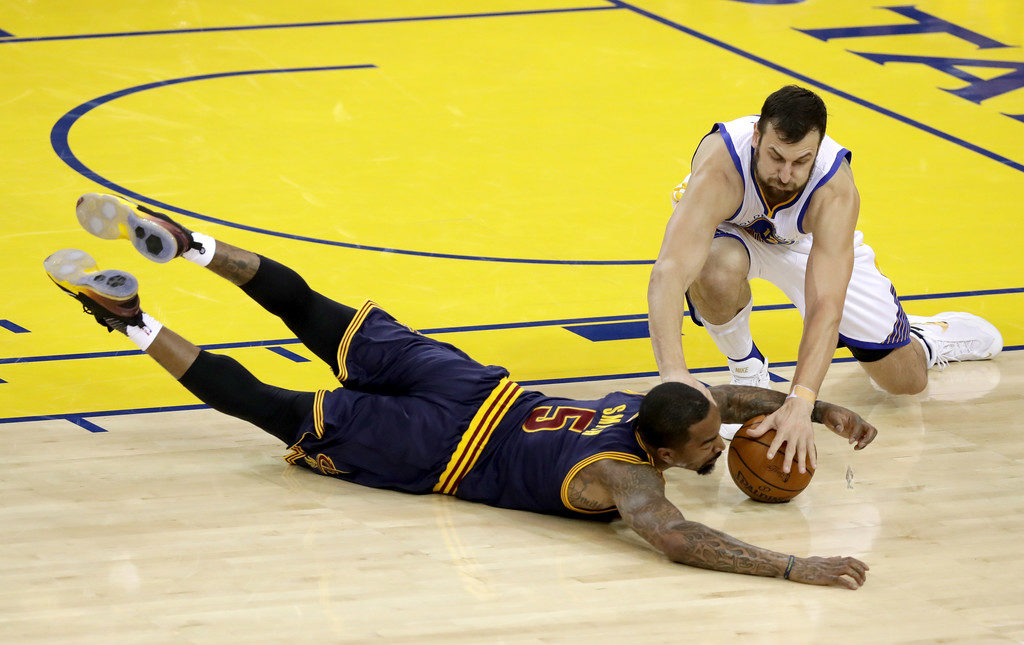 Through the first two games of the series, the Cavs haven’t done a good job putting points on the board. As a team, they struggled from the floor hitting just 38 and 35 percent respectively in the first two games (and 33 and 22 percent from three-point range). LeBron James and Kyrie Irving were barely scoring 20 points a game and the bench was little to no help.

The bench was even less help in Game Three, but that was okay since the starters finally found their shots. Cleveland’s starting five started the game off on the right track with a 9-0 run and got out to a 20-point lead at one point before settling for a 33-16 advantage after the first.

The difference? The Cavs were finally moving the ball, and hitting a few shots. Irving led the way hitting seven of nine in the first period with 16 points. The team as a whole hit 71.4 percent from the floor to start the game. They cooled down in the second, and the Warriors began to pick it. By the half, the lead was cut down to eight, 51-43.

Cleveland put an end to any hopes of a Golden State comeback early in the second half with a 7-0 run and never looked back. The lead was back to 20 by time the third period was done (and won by 30).

“We finally got back to our game,” James told the medias. “It was a good flow, a collective team win.”

“At the end of the day, no matter if you lose by 30 or 1, it’s just one win. And you have to be able to have a short mind but also learn from the mistakes that you made the previous game and just try to better yourself in the following game. And that’s what we’re able to do,” James said after the game.

Much will likely be made about the absence of Kevin Love, and after how well the team played without him, it would not be shocking to see the Cavs sit him for Game Four as well. If it isn’t broke, don’t fix it–right?

It will not matter who the team starts if the Warriors’ stars can’t find their game. The bench and the team’s role players have done a great job of covering for Steph Curry and Klay Thompson so far but were not able to save the day this time. Curry ended the game with 19 points, but most of it came in the second half. He had just a single basket in the first half (six of 13 for the night; 3-9 from three-point range).

After the game, Warriors coach Steve Kerr didn’t try to make any excuses: “We just got our tail kicked.”

If Steph Curry can’t figure out how to start playing like an MVP, the Cavaliers may have a chance at becoming the fourth team in NBA history to overcome a 0-2 deficit to win the Finals. The LeBron-led Miami Heat did it in 2006 so why not the LeBron-led Cavs now?