The Indiana Pacers knew it wouldn’t be easy to steal a game from the Cavaliers in Cleveland, but they would need to if they were going to win the series. After getting within a point and a last second shot attempt in Game One, they probably entered Game Two feeling a more confident they could pull off an upset.

But once again they only came close. 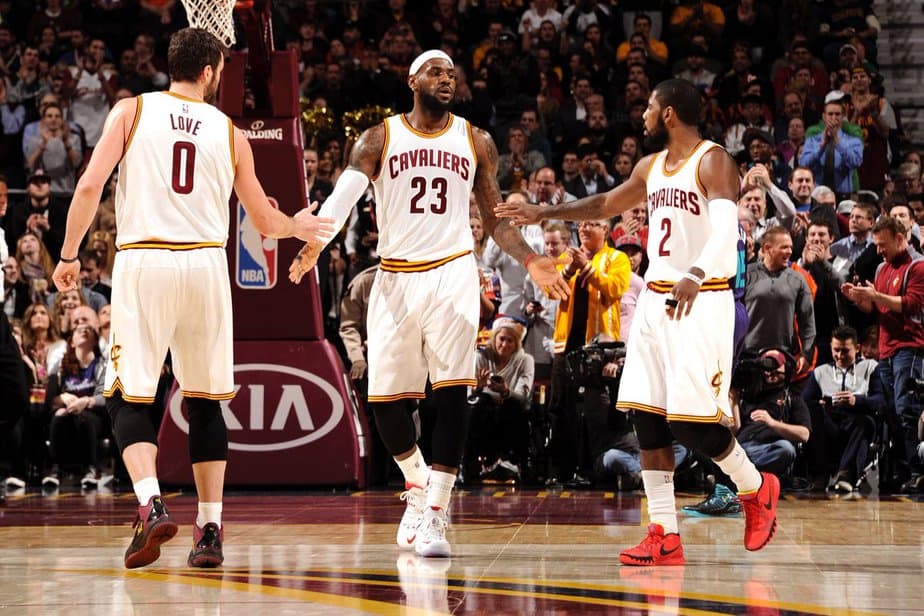 Indiana kept it close in the first half and were only down by five heading into halftime, 63-58. But a 9-2 start to the second half stretched the Cleveland lead out to 12. Indiana struggled to get anything going throughout the quarter and found themselves down by 18 heading into the final 12 minutes of the game (96-78).

The game appeared to be over, but the Pacers wouldn’t give up. Down by 15 (109-94) with six minutes to play, the Pacers started to make their move. A Paul George layup pulled Indiana with five points with 2:28 to go. A three-pointer from George got Indiana within four but with only 19 seconds to play it was too little, too late.

Paul George led the way for the Pacers with 32 points, eight rebounds, and seven assists. Jeff Teague chipped in another 23 points, four rebounds, and four assists.

For the first time in a playoff game, Cleveland’s Big Three each scored 25+ points on the night. Kevin Love had 27 on an incredibly good night from the floor (6-7; 3-4 from three-point range; 12-12 from the free throw line). LeBron James chipped in 25 to go with ten rebounds, seven assists, and eight turnovers. Kyrie Irving led the way on the scoreboard with 37 points.

“It’s just hard to come back on a team like that,” Thaddeus Young said in regards to Cleveland’s Big Three (IndyStar). “When they’re combining for that many points, it’s going to be tough for us to win a game.”

J.R. Smith suffered a hamstring injury in the first half and did not play in the second. His status for Thursday’s game has not been announced yet but Cavs head coach Ty Lue made it sound like the decision to hold him out was precautionary in his comments after the game. 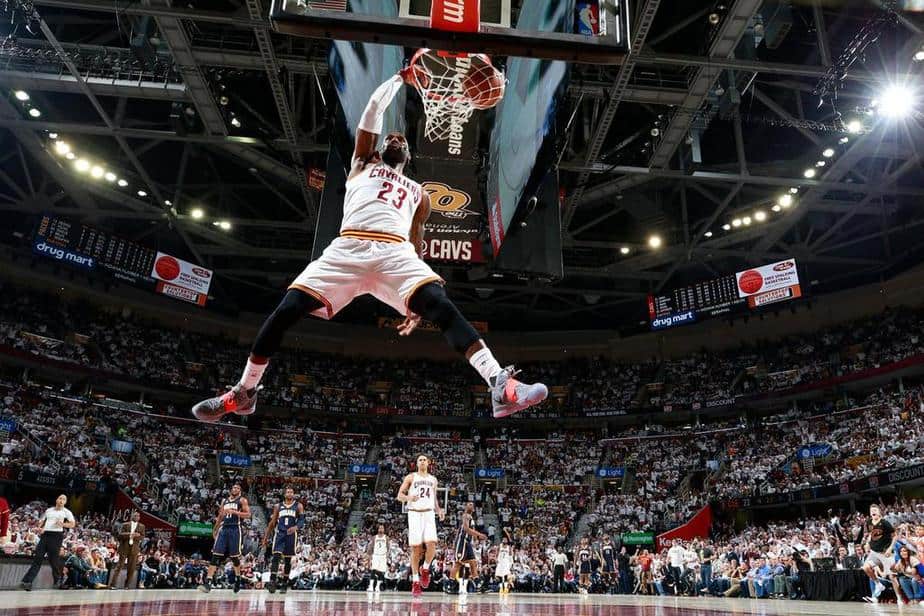 Indiana is keeping it interesting with these fourth quarter comebacks. It makes watching a series most thought the Cavaliers would sweep a little more interesting. But if the Pacers are going to steal a game—let alone the series—they are going to have to figure out how to slow down at least one of Cleveland’s Big Three (holding Kevin Love to 17 points in Game One doesn’t count).

LeBron James has never lost a playoff series after taking a 2-0 lead (18-0). Game Three will be Thursday night at 7 PM ET on TNT.