The Toronto Raptors would love to be the team that finally dethrones the Cleveland Cavaliers. They would love to become the big dog and kick LeBron James and company off the Eastern Conference’s porch. But to get that chance, they will first have to get past the Milwaukee Bucks in the first round of the playoffs.

Milwaukee will certainly not make it easy for the Raptors. The Bucks are led by of the best young talents in the NBA in Giannis Antetokounmpo on the roster and a Rookie of the Year candidate in Malcolm Brogdon. Antetokounmpo, or the Greek Freak as he is called, is a rarity. 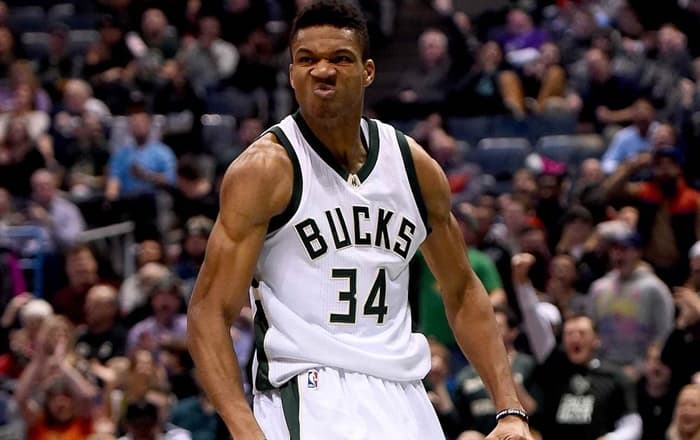 Toronto will likely lean on their trade-deadline additions, P.J. Tucker and Serge Ibaka to do just that. However, when the Bucks and Raptors last met in March, Antetokounmpo recorded a double-double with 21 points and ten rebounds (and shot 8-13 from the floor).

For the Bucks to beat the Raptors, they’ll need more than Antetokounmpo. Khris Middleton and Malcolm Brogdon helped in Milwaukee’s win over Toronto earlier this season, but in the three losses, Antetokounmpo played well, but no one else did.

Without some help putting points on the board, the Bucks will have a hard time taking down Toronto—especially with Kyle Lowry back after missing 21 games with a wrist injury. He returned for the final four games of the regular season. While he had some good moments, there was clearly some rust there a well.

In Lowry’s absence, DeMar DeRozan shouldered the load as the team’s scoring threat. He ended up passing Chris Bosh to become the new franchise scoring leader and became the first player since Vince Carter to score 2000+ points in a season.

“Whenever you get mentioned with one of my favorite players, a Hall of Fame player, Vince Carter, it’s definitely an honor. I don’t care what it is if I drank more Gatorade bottles than him,” DeRozan said during a recent interview. “I remember being a kid watching him play, and now I’m playing for the same franchise I watched him build.

What makes his season a little more interesting, is the fact that he averaged 27 points a game without shooting many three-pointers (fewer than two a game). The last two shooting guards to accomplish the feat were Michael Jordan and Dwyane Wade. 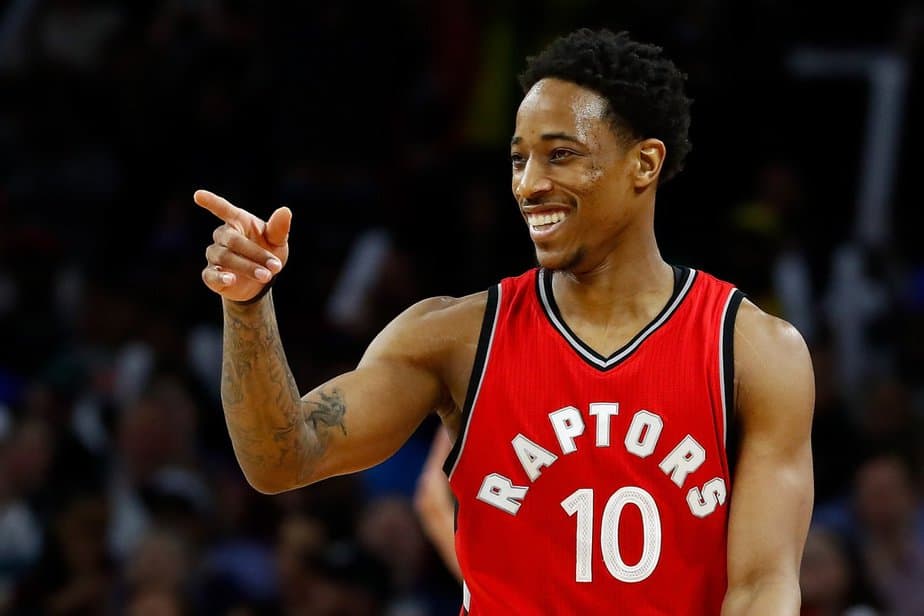 If DeRozan and Lowry get on track early, the Bucks will be in trouble. But the dynamic duo struggled during the postseason last year. If they do so again, that could be the door the Bucks need to pull off the upset.

But then again, the Raptors did not play well in the first two rounds last season and still won both.

So—what does that mean for this series? Expect it to be entertaining, but look for Toronto to win the series in six. The Bucks are on the right track as a team, but they have some more growing to do before they become a serious contender.