NBA Playoffs Recap—Round One: Bucks Make It Look Easy While Spurs Drop One To The Grizzlies 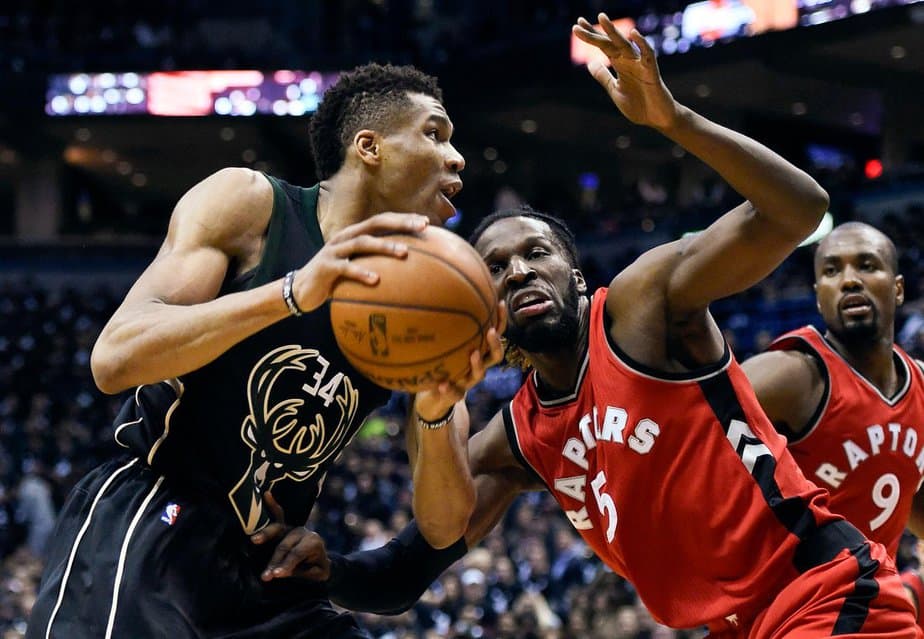 That was certainly not the case Thursday night when the Milwaukee Bucks destroyed the Toronto Raptors even though their best player didn’t do anything special. Memphis, however, did manage to do something special.

They broke their 10-game playoff losing streak against San Antonio. Will it matter in the long run? Memphis fans can only hope.

Playoff success hinges on many things, but there is one thing that a team can’t compromise on. Star players must play like stars. If they don’t, well—it’s unrealistic to expect the role players and bench warmers to fill the gap.

Toronto’s certainly couldn’t when Kyle Lowry and DeMar DeRozan struggled in Game Three Thursday night. Lowry hit only four of ten shots on the night for 13 points while DeRozan failed to hit a shot from the floor (0-8) but did go 8-8 from the free throw line.

But the trouble didn’t just lie with DeRozan and Lowry. The whole team did a terrible job creating and taking shots. Halfway through the second quarter they had only made six and were already trailing by 31 points.

Milwaukee didn’t have anywhere near as much trouble shooting. Khris Middleton got the team off on the right foot by hitting his first five shots. He ended up making eight of his 15 shots for 20 points, good enough to lead the Bucks in scoring. Giannis Antetokounmpo was on target hitting seven of his ten shots including both of his three-point attempts for 19 points.

Four other Bucks ended up scoring in double figures on the night including Greg Monroe who had 16 points in 23 minutes but also fouled out.

Anyone that watched the Raptors win Game Two and watched this game is probably wondering what in the world happened to Toronto. Not only did they look nothing like the team that won Game Two, but it was hard to believe they were a playoff team—and one of the higher seeds!

Toronto will get a chance at redemption Saturday at 3 PM ET on TNT. 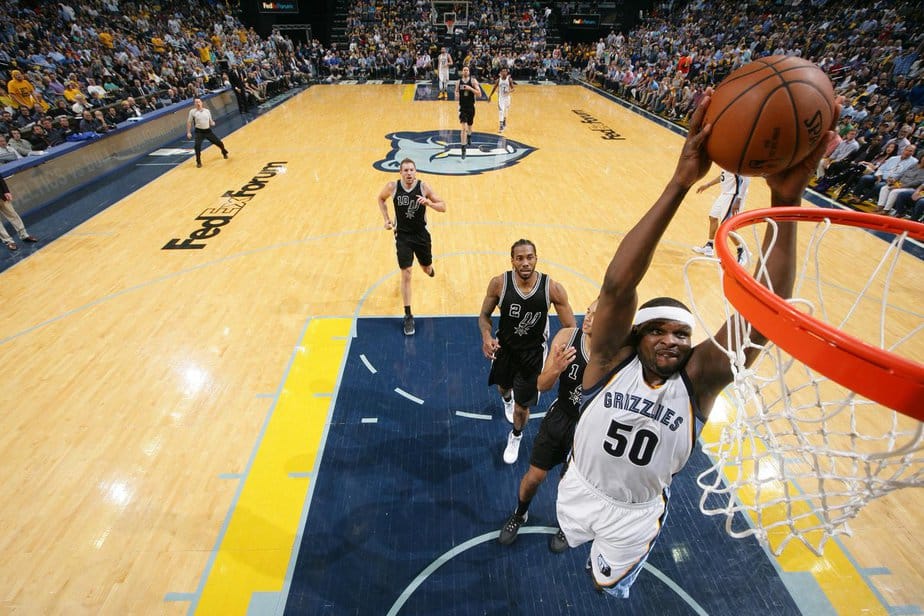 Memphis came into Thursday night’s game a little more fired up than the previous two. After the Game Two lost head coach David Fizdale made it pretty clear he felt the refs impacted the game more than they should have. The players didn’t take the officiating as hard as he did, but they didn’t disagree with their head coach either (and even agreed to pay his $30,000 fine).

Heading into Thursday night’s game the Grizzlies were likely thinking that they were going to make sure the refs did not get the opportunity to have a significant impact on the outcome of the game again—and they didn’t. But it wasn’t because the refs didn’t try.

It was because the Spurs couldn’t make a free throw.

San Antonio, who is normally a decent free throw shooting team (77.6 percent during the regular season), made only 57.1 percent of their attempts (16-28). But the biggest difference was in who shot them. After making 19 of 19 attempts in Game Two, Kawhi Leonard only went to the line four time (making all four; he went 11-14 in Game One).

The game was close after the first half with Memphis in the lead, 50-46. But then the second half started and it was all downhill from there for the Spurs. San Antonio made a few key mistakes early in the third and the Grizzlies pounced. By time the third period ended, the Grizzlies turned a four-point halftime lead into an 18-point one heading into the final quarter.

Gregg Popovich didn’t bother to play his starters for much of the fourth quarter as the Grizzlies cruised to an 11-point win, 105-94.

San Antonio didn’t get much from its star players. Kawhi Leonard scored 18 while LaMarcus Aldridge put up 16. But the most disappointing performance came from Tony Parker who did not score or record an assist in 19 minutes of playing time.

Portland, on the other hand, got good nights from all of their playmakers. Mike Conley led the way with 24 points while Zach Randolph and Marc Gasol each chipped in 21.

Game Four will be Saturday night at 8 PM ET on ESPN.