As much as we would love to believe anyone can win once the playoffs start, that is simply not the case. Some teams are just better than the rest. They aren’t always the highest seeded teams for any of a number of reasons (injuries, chemistry, etc.). But by this time of the season, the cream of the crop is ready to rise.

With the playoffs now well underway, it is quickly becoming clear just who the cream of the crop is. 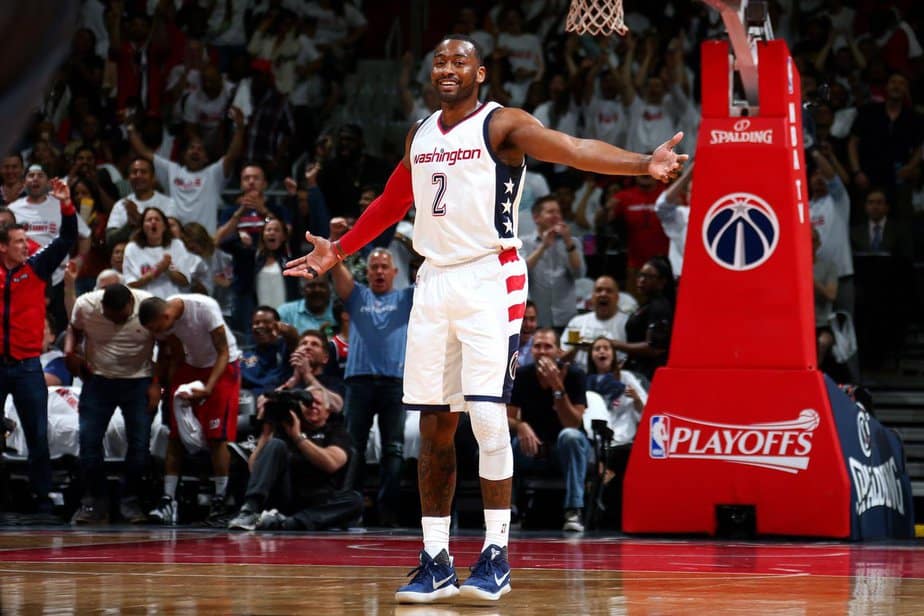 Come playoff time, a team’s superstars must perform. They have to earn their massive paychecks and prove there is a reason why they are worth every penny—like Wizards guard John Wall did for the second consecutive game against the Hawks Wednesday night.

Wall followed up Game One’s 32 point, 14 assist night with a 32 point, nine assists, and five rebound effort in Game Two. Along with 32 points from Bradley Beal, the Wizards were able to pull out the win in the fourth quarter.

After holding Atlanta to 34.9 percent shooting from the floor in the first half, the Wizards were able to get out to a 51-43 lead at the break.  But the script flipped in the third quarter; Atlanta shot 55 percent from the floor and Washington hit only 343.8 percent. Led by Paul Milsap’s 14 points, the Hawks were able to take a four-point lead, 78-74, into the final period.

But it didn’t last.

The Wizards quickly erased the deficit, and the lead flipped between the two teams for much of the final quarter. A Bradley Beal layup gave Washington the lead for good at the 4:18 mark but the game didn’t get out of reach until he hit a three-pointer with 38 seconds (making the score 106-98).

Beal scored 16 of his 31 points in the fourth quarter.

Atlanta got decent production out of most of its starting lineup—except Dwight Howard. The big man only played 20 minutes and scored just six points and pulled down only seven rebounds. Paul Milsap led the way with 27 points; 14 of which came at the free throw line.

The win gives Washington a 2-0 lead in the series as it moves to Atlanta for Game Three. If the Hawks are going to pull one out at home, someone is going to have to start scoring some points and playing better defense on Beal and Wall.

History doesn’t favor the Hawks in these circumstances. The franchise has never won a series when down 2-0 (0-18). 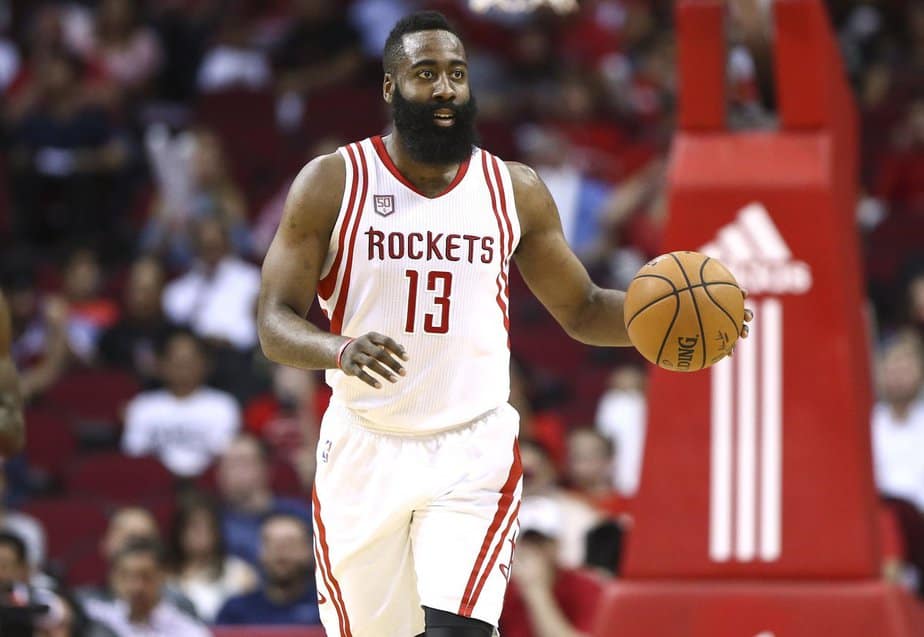 At first, it appeared as if things might work out for Oklahoma City this time. Russell Westbrook found his shot early in the game and ended up setting a new franchise record for most points in playoff triple double (51; also, had ten rebounds and 13 assists). Harden struggled with his shot early on and ended the game hitting just seven of his 17 shot attempts.

Just looking at those stats would make it appear as if Oklahoma City may have run away with this one. However, while Harden struggled from the floor, he was money from the free-throw line (18-20). While Westbrook racked up some serious stats, he was only 4-18 from the floor in the fourth quarter.

The Rockets didn’t get their first lead of the game until a 10-2 run made the score 96-94, Houston. The game remained close the rest of the way until the Rockets went on a late 10-0 run to make the score 114-104. Westbrook responded with a 7-1 run, but it was too little, too late.

Along with Harden’s 35 points, the Rockets got significant contributions from Lou Williams (21 points) and Eric Gordon (22 points) off the bench. Both were 8-14 from the floor. Patrick Beverly was the only starter other than Harden to score in double figures (15 points).

Thunder fans will point fingers at the officiating since Harden had so many trips to the free throw line. But the larger and more important issue is scoring. No one does much of it other than Westbrook. Maybe if the Thunder had another legitimate scoring threat, Westbrook would have passed to him a few times in the fourth when his shot quit falling. But when you count so much on one guy, and he misses 14 shots in one-quarter you are going to lose.

The win puts Houston up 2-0 in the series as it heads to Oklahoma City for Game Three Friday night at 9:30 PM ET on ESPN. 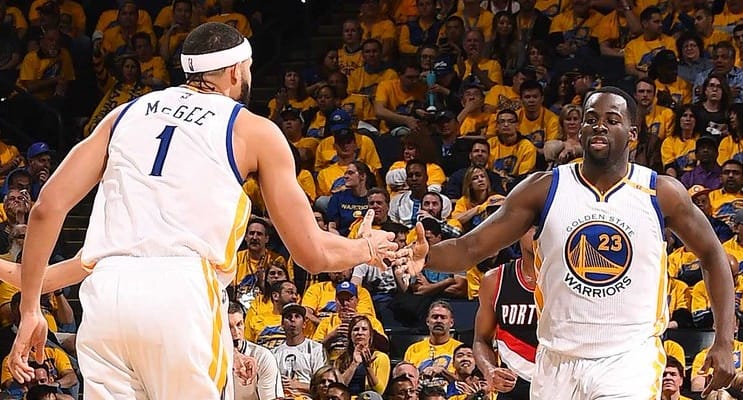 Portland missed out a golden opportunity against the Golden State Warriors Wednesday night—but they simply were not good enough to capitalize on it. They didn’t have to face Kevin Durant. Steve Kerr opted to give him the night off after he strained a calf muscle in the second half of Game One. With how the team played down the stretch without Durant, missing him shouldn’t matter.

That is, as long as the rest of the gang make their shots—but they didn’t. Seth Curry was only 6-18 (4-12 from three-point range), and Klay Thompson wasn’t much better at 6-17 (3-8 from three-point range). Draymond Green hit just one of his five shots but contributed in other ways (12 rebounds, ten assists, and three blocks).

The only person that shot well was JaVale McGee (7-7 for 15 points in just 13 minutes of game time; kind of hard to miss when you dunk most of the time).

No one scored 20 points for the Warriors, but that didn’t matter since Portland couldn’t make a shot to save their lives.  Damian Lillard was only 5-17 for 12 points. Game One’s star, C.J. McCollum, made only four of his 17 shot attempts for 11 points (went 16-28 for 41 points in Game One).

With all of Golden State’s stars either sitting or having an off-night, Portland had a chance to score a big upset win. But when you only make 33.3 percent of your shots you are not going to beat too many people.

The series will move to Portland for Game Three Saturday night at 10:30 PM ET on ESPN.