How The New England Patriots Can Win Super Bowl LI

Adversity is not something the New England Patriots are accustomed to dealing with. They are the one team that tows the party line, says nothing to the media that anyone could find inflammatory, and keeps any and all issues (if there have ever been any) in house. Yes, they have been in trouble in the past, but Spy-gate didn’t have any effect on the players or the team’s chances of winning or losing a game.

Deflate-gate did. The team was forced to play without Tom Brady for four games, a problem that was compounded with injuries to both of his backups, Jimmy Garappolo and Jacoby Brissett. 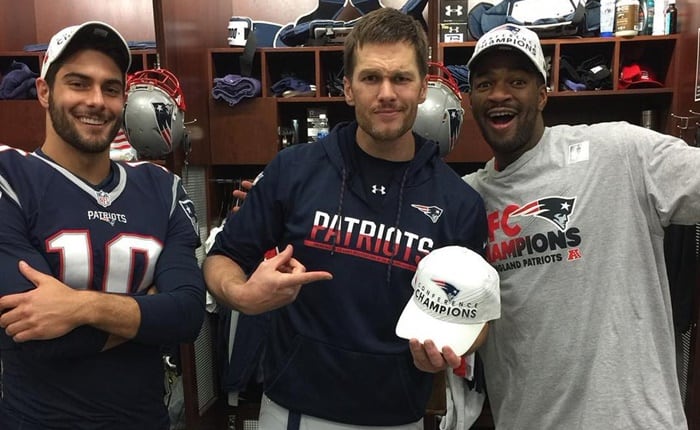 But in the end, it didn’t matter. They won three of four, and when Tom Brady returned, he was as motivated as anyone could be to win—which is what he did. Brady cruised through the regular season, crushed the Houston Texans in the divisional round, and decimated the Pittsburgh Steelers in the AFC Championship to earn a spot in Super Bowl LI.

It will be the seventh for the franchise with Tom Brady at the helm. Should they win, it will give him the most wins by a quarterback in Super Bowl history (5).

So—will he get it? More than likely—yes. Yes, he will—and it isn’t like he has to worry about how he is going to beat the Atlanta Falcons. If Brady gets the Patriots offense to play like it usually does, the Falcons don’t stand a chance. 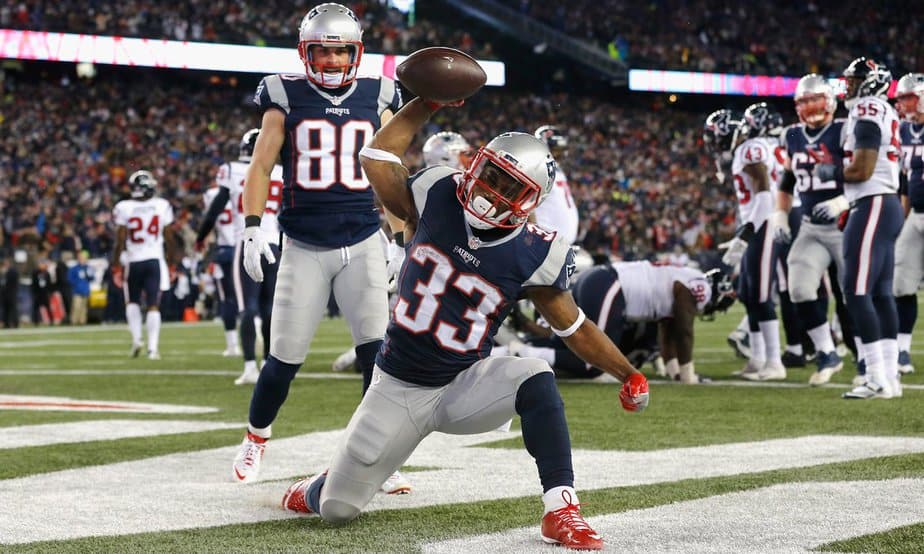 However, it is not as likely the Falcons 27th ranked scoring defense will slow down the Patriots offense. Atlanta’s defense did step it up over the last six games of the regular season and in the playoffs, but so had the Steelers defense—and Brady made them look pedestrian.

Part of the problem defenses have had with the Patriots is you never know how their offense is going to do it. Against the Texans, they leaned heavily on Dion Lewis, but against the Steelers, it was the LeGarrette Blount show. But what will do it for the Patriots will be the Falcons trouble making tackles.

Like the Falcons, the Patriots thrive on the short passing game, but they aren’t just a pitch and catch operation. Brady has a knack for finding his receivers in the best possible spot; one that gives them a chance to break a play wide open—and they often do. Nearly half of New England’s receiving yards came after the catch (YAC) this season (47.6 percent; 2,122 of 4,456 yards).

So, if the Falcons are going to beat the Patriots, they are going to have to tackle and limit the YAC, but there is little reason to think they will. This season no team allowed more YAC than the Falcons (132.9 yards/game).

To do so, the Falcons will likely try to play more aggressive and keep the Patriots playmakers in front of them. But that will be easier said than done, and then they will still need to tackle Chris Hogan, Julian Edelman, Martellus Bennett, and Dion Lewis before they can do too much damage. This may also help them slow LeGarrette Blount down as well, but what will they do if/when the Patriots go deep? Pray for an incompletion?

That’s not much of a defensive plan.

The hard part about playing the Patriots is that they can beat you in so many different ways. It’s almost impossible to stop them all. That is unless you can disrupt the play at the source—Brady. It worked for the Denver Broncos last season. But the Broncos also had an incredible front seven led by sack master Von Miller. 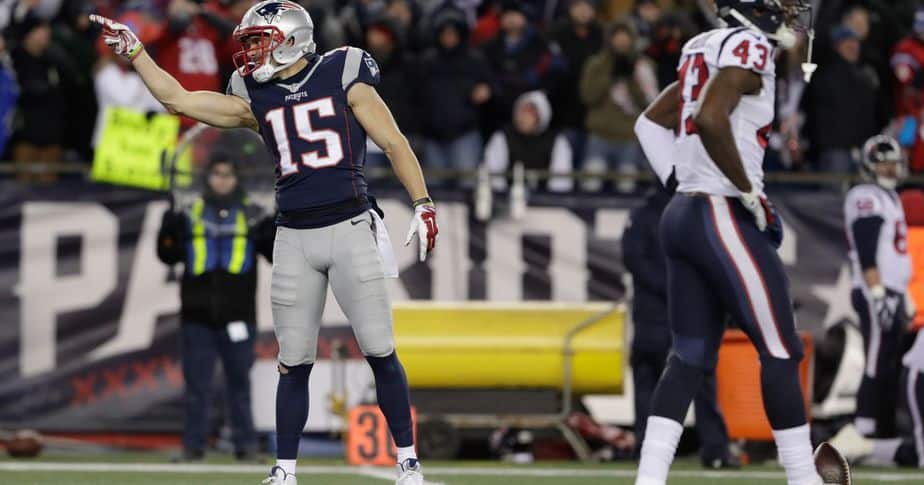 Atlanta doesn’t have a comparable pass rusher. Vic Beasley was there best during the regular season with 15.5, but he tended to get them in bunches; 10.5 of them came in four games. He has had zero in the postseason.

Easy–by being who they are. Julio Jones will make it tough, but the Patriots are good enough to overcome a good day by him. The Falcons are a good team, but in this case, they are outclassed in too many ways to win (that is unless Brady and the Patriots make a ton of mistakes—which they rarely do).