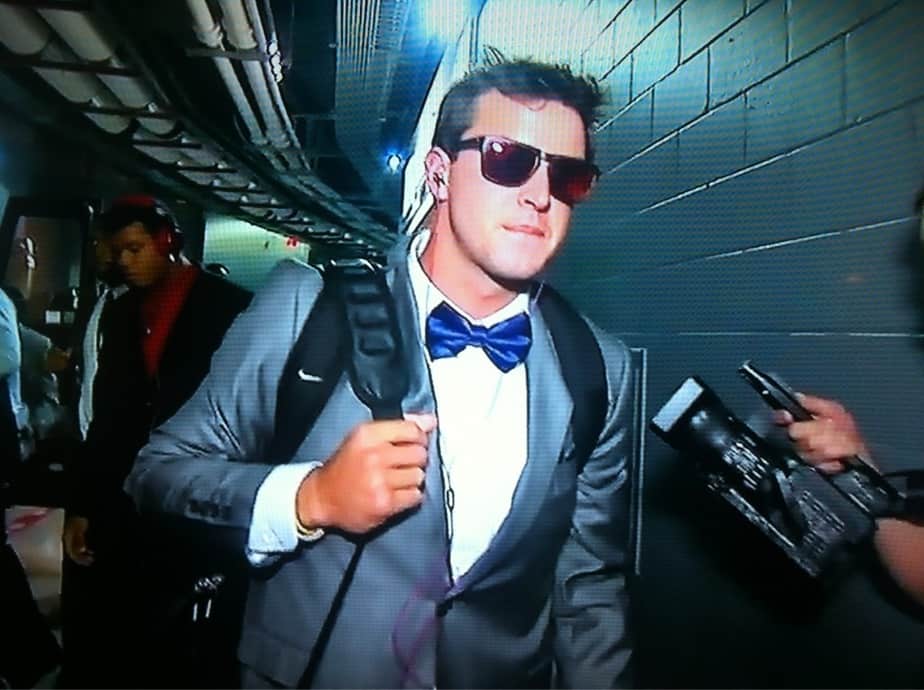 For the first time in years, the New York Jets had a good quarterback last season. The memory of Mark Sanchez has just about disappeared, and the Geno Smith Era mercifully ended thanks to a locker room brawl. They appeared to have finally found someone that could lead the team for a few years in Ryan Fitzpatrick. He screwed up in the end, but overall he played well all season.

But they refuse to pay the man what he is worth. 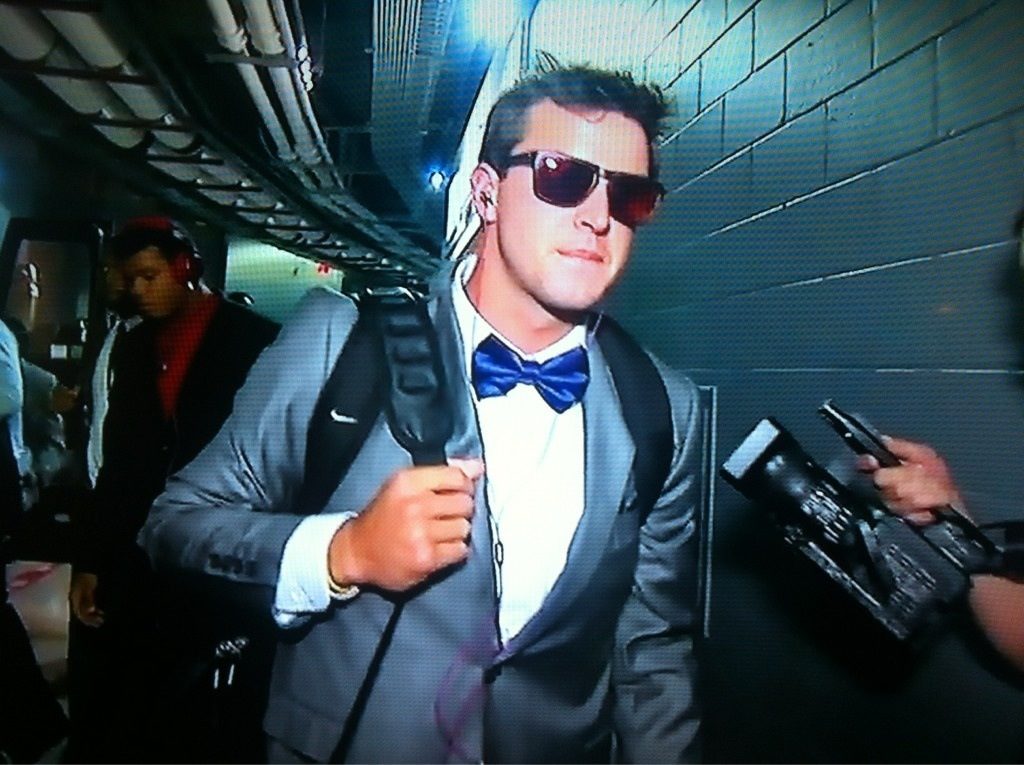 Yes, he is old for a starting quarterback. However, after how he has played the last two seasons, you could say he is getting better with age. But who wants to commit to an old quarterback?

The Jets clearly don’t, but it is not like he is acting for a lengthy commitment. He just wants to be paid on par with other starting quarterbacks in the league, but the Jets don’t want to beyond this season. The two sides have been at a stalemate for weeks, and it doesn’t look like a deal is going to be made anytime soon.

So what are they going to do?

The word on rookie Christian Hackenberg is that he has a lot of work to do before he could step up on Sundays. Bryce Petty has made progress, but it doesn’t sound like anyone thinks he is ready to start either. That leaves Geno Smith.

For now, the Jets are pretending like Geno Smith might be ready to take the job back. Whether that means he is any good or just better than the other two options, remain to be seen.

No one will know for sure until training camp starts, but the if the Jets want to win they may not want to wait too long before they come up with Plan B. If Plan A is to go with Geno Smith, the Jets better come up with a viable Plan B sooner rather than later.

A decent plan may be to acquire Cincinnati Bengals backup quarterback A.J. McCarron.

The former Alabama QB did a pretty decent job last season in relief of an injured Andy Dalton. In four regular season starts he completed 66.4 percent of his passes for 854 yards, six touchdowns and two interceptions (both in his first game).

He wasn’t asked to do too much, but he did well enough to go 2-2 in four regular season starts. McCarron even had the team in position to beat the Pittsburgh Steelers in the Wildcard Round but fell short thanks to penalties against the defense.

Dalton is not going anywhere anytime soon so when his rookie deal expires McCarron will be gone. So why not get something for him now? He is at least worth a mid-round pick which would be a lot cheaper than signing Fitzpatrick.

Of course, the downside to trading for McCarron is that he is just a second-year player. Yes, he looked decent when he played last season, but he still has some developing to do himself. If the Jets are going to develop anyone, why not one of the guys they already have?

Eric Decker and Brandon Marshall will help Petty, Hackenburg, or Smith look better than they are much like they would McCarron. After spending a second-round pick on Hackenberg, do you really want to trade for another young quarterback?

People thought the Redskins were nuts for taking Kirk Cousins in the same draft as Robert Griffin III, but we all know how that turned out. The name of the game in the NFL is to win now. If the team does not think Smith, Petty or Hackenberg are good enough to get the job done now they need to either pay Fitzpatrick what he is asking for or acquire someone else.