It has been a long time coming as far as Dallas Cowboys fans are concerned, but if all goes well Sunday afternoon, their team is going to be moving on to a place that used to be familiar territory. Sadly, they have not been there in a couple of decades, but when your team isn’t good enough—it isn’t good enough. For the last couple of decades, the Cowboys haven’t been that good.

But this year’s team is pretty good. After Tony Romo had gone down in the preseason, they were not supposed to be, but fortune smiled on Jerry Jones in the form of a fourth-round pick by the name of Dak Prescott. 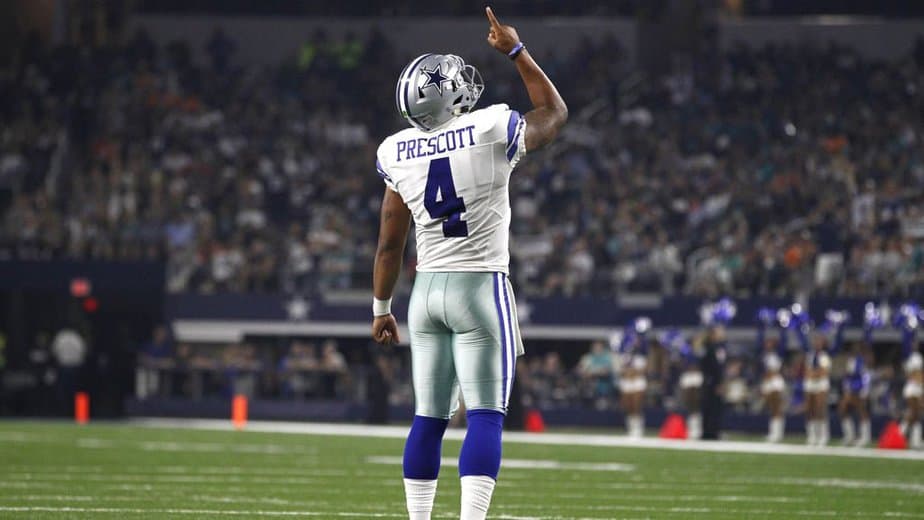 Now, after completing the best regular season the team has had since 2007, there is a widespread belief that the fourth-round pick could lead the Cowboys to the promise land—yes, the Super Bowl.

They must get to the NFC Championship game first, of course; a place they haven’t been since 1995. Before they do that, they must get past Aaron Rodgers and the Green Bay Packers.

Yes, the red-hot Aaron Rodgers that completes Hail Mary’s like mot quarterbacks complete screen plays. Yes, the very same Green Bay Packers that brought the Cowboys season to an end the last time they were supposed to be contenders in 2014.

The teams this year are not too different from the ones that met in the division round in 2014. The Cowboys have an okay defense (this year’s is a little better) and a good offense that relies on a strong running game (whether they rely on Ezekiel Elliot now more than they relied on DeMarco Murray then could make for a heck of a debate).

While the 2016 Cowboys are a lot like the 2014 version, the current version of the Packers is different from the 2014 one. Eddie Lacy was still an effective runner for the Packers and had 101 yards in the game, but this year’s version does not have a reliable running game.

Wide receiver-turned-running back Tim Montgomery has had some great moments, but he’s unreliable. Christine Michael had some good carries against the Giants but does not seem to have the trust of head coach Mike McCarthy yet. 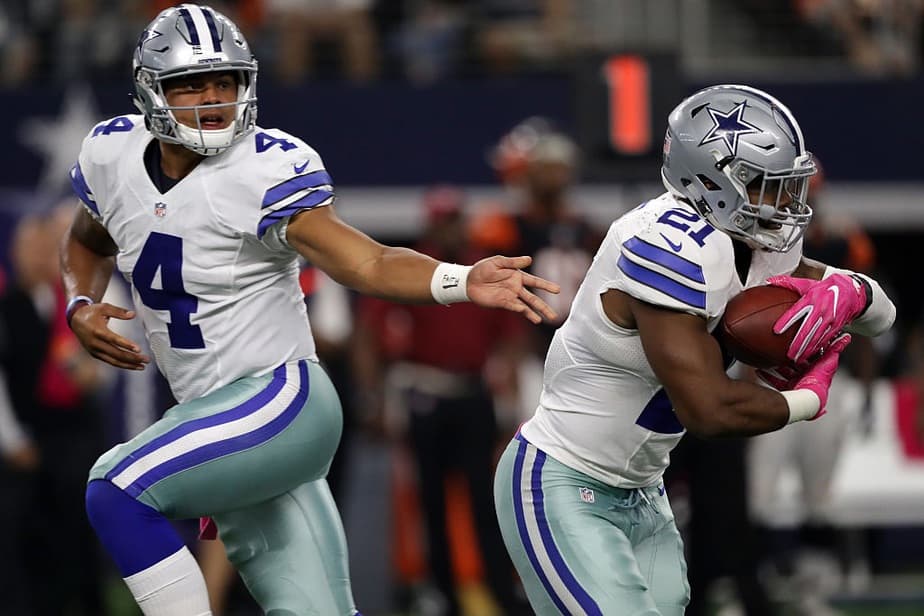 But the lack of a running game hasn’t mattered, at least not for the last seven weeks during their winning streak. They’ve only managed to rush for 100 total yards three times and in five of the seven games the leading rusher had less than 50 yards (one 100+ yard game; Tim Montgomery had 162 yards in Week 15 against Chicago).

That is, the running game hasn’t mattered because Aaron Rodgers has been busy being awesome. Over the last seven games, he has thrown 19 touchdown passes, zero interceptions (none in 285 attempts), completed 69.6 percent of his passes, and averaged 289.9 yards a game. However, Rodgers will have to work his magic against Dallas without the help of wide receiver Jordy Nelson. Since 2011, whenever he doesn’t have Nelson, Rodgers hasn’t played as well.

So—can the Cowboys defense get the job done against the Packers? They did in Week Six, but the Packers offense was not playing nearly as well then as it is now.

For Dallas, their best defense will actually be their offense. Their defense plays well in spurts, but when they are on the field too much, their deficiencies become easier to pick apart. The best way to stop Rodgers is by keeping him off the field which means running Ezekiel Elliot early and often. The Packers will be focusing on stopping him of course.

But in doing so, they will have to make sure they do not open up the short to intermediate pass routes. Doing so will make it easy for Prescott to play catch with Cole Beasley and Jason Witten. If Green Bay tries to have the safeties play up to help with the run game and the short passing game, Prescott will look to keep Dez Bryant and Terrance Williams busy on deeper routes. 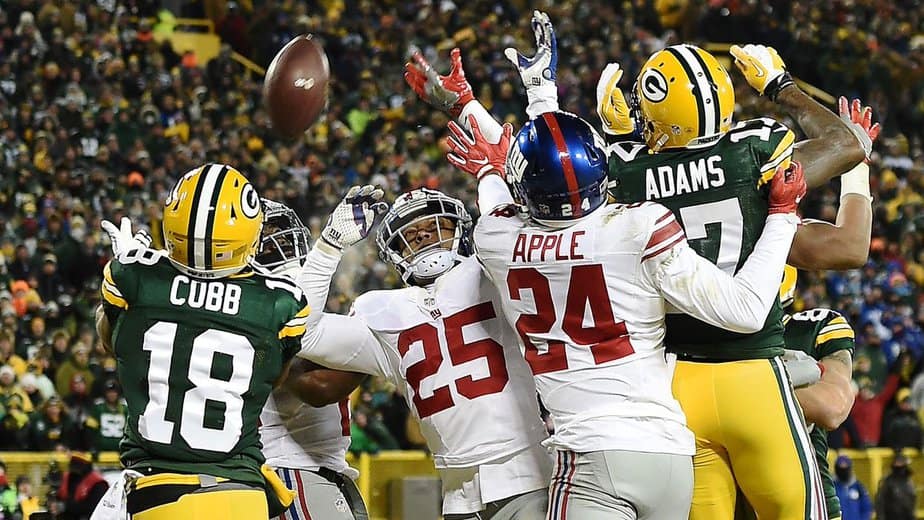 Green Bay’s defense has come a long way since Week Six, but the Cowboys simply have too many weapons. They may be able to slow Dallas down, but the Cowboys will put up some points on the Green Bay defense. The question is—will they put up more than Aaron Rodgers puts up against them?

It all depends on how quickly Rodgers can get on track. If David Irving and the rest of the Dallas front four can put some pressure on him, and the secondary can bat a few passes down, they can get Rodger off the field quickly and keep him from finding his rhythm.

But they will need Ezekiel Elliot and Dak Prescott to keep up their end and go on long, time-consuming drives that end in touchdowns. Green Bay can put up points fast, so Dallas will need to get out to a substantial lead to protect themselves against Rodgers getting on fire late.

This game should be a good one, but for all our sakes, hopefully, it will not come down to two things: whether or not Dez Bryant makes “the catch” or Aaron Rodgers throwing and completing another Hail Mary (odds of completing another are 85:1).