This one must hurt for Dallas Cowboys fans—and not just a little bit but a whole freaking lot. It has to hurt not just because they lost on an end of game field goal attempt, but more because of the insane roller coaster of emotions fans experienced from the beginning of the game until its fateful end.

For the first time in years, their team looked good enough to make the NFC Championship (and Super Bowl). All they had to do was get by Aaron Rodgers and the Green Bay Packers; never an easy task, but the ‘Boys beat them once already this season, so they knew it was possible. 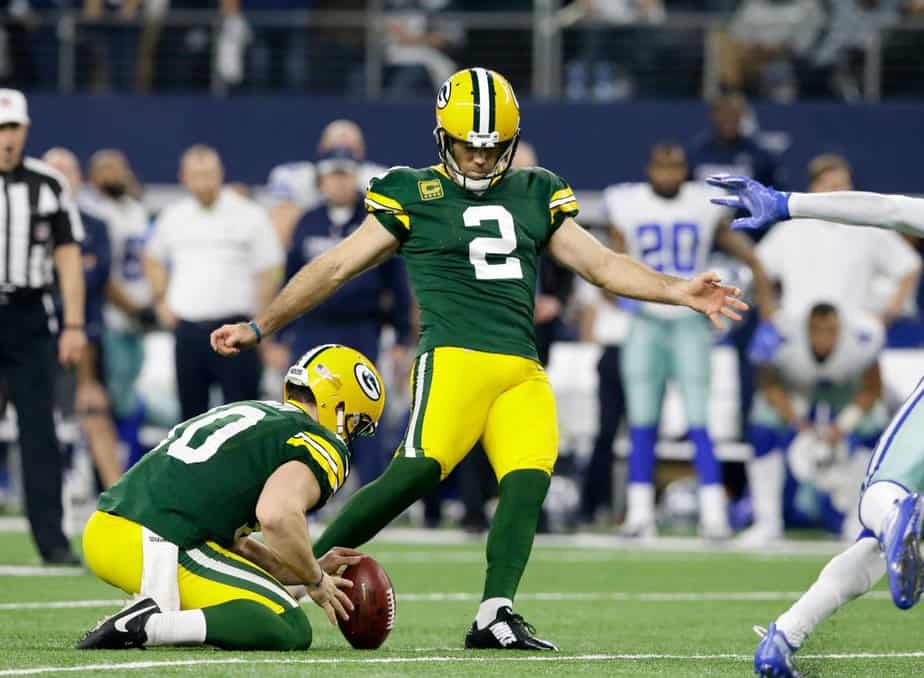 Fans knew winning this one wouldn’t be easy. With the zone Aaron Rodgers has been in of late, it would be a challenge to slow him down—but they were confident that their ‘Boys could keep up.

Aaron Rodgers came out firing to start the game and led the Packers to touchdowns on the team’s first three drives of the game. The Cowboys pass rush was not putting much pressure on him, and the Dallas secondary couldn’t cover anyone.

The words “too” and “easy” accurately describe how Rodgers carved up the Dallas defense.

By falling behind by 18 midway through the second quarter, the Cowboys set themselves up to make history. If they were to overcome the deficit and win the game, they would become just the third team in the Super Bowl Era to do so in the postseason.

Most rookie—heck, most quarterbacks—would have started trying to force plays in order to facilitate a comeback, but not Dak Prescott. The rookie remained as unflappable as ever throughout the game. He led the team on two scoring drives to end the first half and pull the team within eight, 21-13.

But the same issue that plagued the Cowboys in the first half remained in the second—the defense simply couldn’t slow down Aaron Rodgers and the Packers offense. Rodgers needed just six plays to take the Packers 75-yards for another touchdown to put Green Bay up by 15. 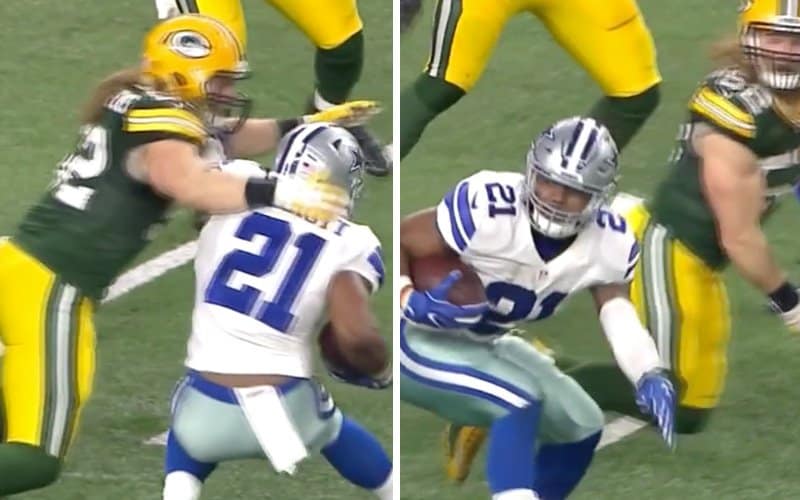 With how the Packers were scoring, the offense couldn’t afford to do anything other than score touchdowns on every drive. Sure enough—Prescott threw an interception on the next Dallas drive, but the defense was kind enough to follow it up with an interception off of Rodgers (that brought his streak of attempts without one to an end at 318; second longest in NFL since 2000).

From that point on Prescott got in sync with Dez Byrant and Jason Witten, Ezekiel Elliot began churning up yards, and the offense got the job done. With 4:08 on the clock, Prescott ran the ball in for the two-point conversion and the score was tied at 28-28.

Dallas fans everywhere began to breathe. With the game now tied, they say with confidence that their team would pull it out. All they had to do was stop Aaron Rodgers one more time.

There was more than enough time for the Packers to score—and they did; a 56-yard field goal kick by Mason Crosby (third longest in postseason history. But Rodgers left too much time on the clock and Dan Bailey was able to tie the game up with a 52-yard field goal.

For most teams, 35 seconds wouldn’t have been enough for them even to think about trying to win the game. They would have chosen to kneel, regroup, and then win it in overtime. But not the Packers.

A screenplay got them from the Green Bay 25-yard line to the 42-yard line. A sack knocked them back to the 32-yard line and left them with only 18 seconds. An incomplete pass took six valuable seconds off the clock.

At this point, most of the football loving free world assumed Rodgers would be loading up for one of his infamous Hail Mary attempts. Instead, he hit Jared Cook on a 36-yard completion that will undoubtedly win the ESPY for “Catch of the Year.” 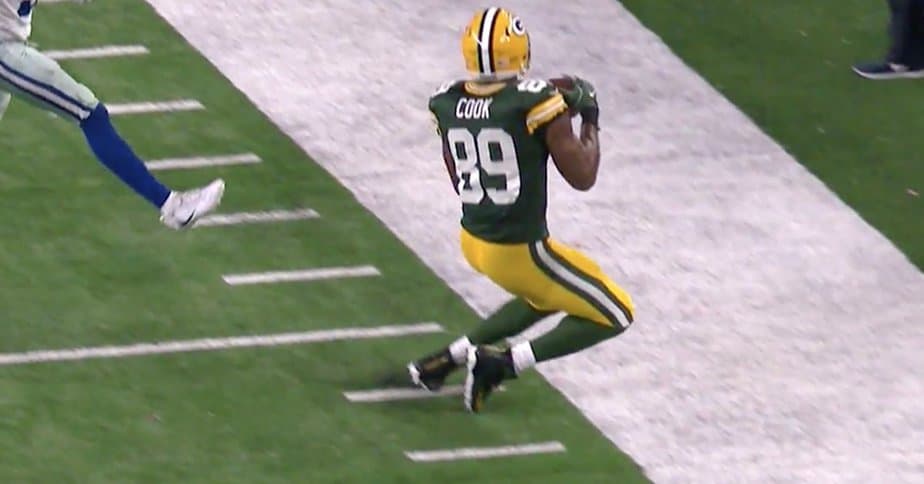 This part of the game is where it really became painful for Dallas fans. They couldn’t be mad about getting screwed by another “catch” ruling like the last time Dallas played Green Bay in the postseason. The replay showed that Cook had control of the ball as he tapped his toes inbounds a millisecond before he landed out of bounds.

The catch was good. Mason Crosby’s 51-yard field goal was good and one for the record books (previously 0-4 on game-winning or tying field goals from 50+ yards). With it and his 56-yard kick, he became the first kicker to make two 50+ yard field goals in the final two minutes of a postseason game.

As for Green Bay, they will have the pleasure of another week of practice as they prepare to take on the Atlanta Falcons in the NFC Championship game.