When the playoff match-ups were officially announced, members of the media covering the New York Giants and Green Bay Packers let out a sigh of relief. The hardest part of their job was already done for them—figuring out what to write.

They would have to cover Eli Manning’s history of beating the Packers in Green Bay. The Giants wide receivers were kind enough to fly down to Miami on their off-day to party with Justin Bieber on a yacht. Then there’s the weather—it’s going to be really, really cold out. 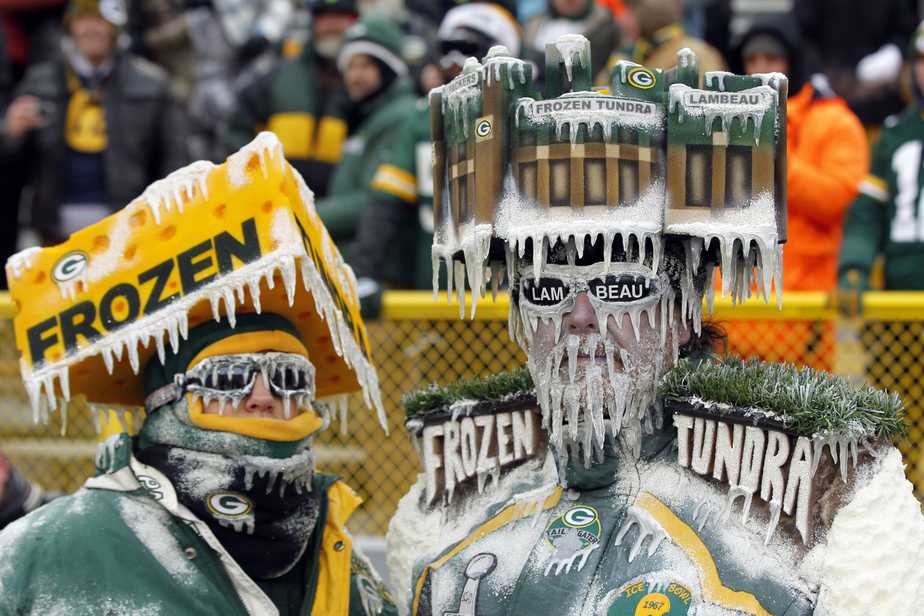 Newsflash, right? A football game being played outside in Green Bay, Wisconsin, in early January, is going to be cold. We needed the media to inform us of that little nugget.

None of it matters of course. A day trip on a Monday is not going to affect how these guys play on Sunday. The only people the weather is going to bother will be the fans sitting outside to watch the game. The Giants certainly aren’t worried about the cold.

As for Eli’s history against the Packers—that was then, and this is now.

So—who will win this time around? Can Aaron Rodgers continue to will the Packers to success or will the Giants defense win the day?

Rodgers has redefined what a “hot hand” is ever since he talked about the Packers being able to run the table—which they did and not against the easiest defenses (Houston, Seattle, Minnesota, Philadelphia).

Aaron Rodgers gets a lot of the credit for Green Bay’s late season run. But he had plenty of help from a supporting cast comprised of some familiar faces (like Randall Cobb, Jordy Nelson, and Davante Adams) and some new ones–like wide receiver-turned-running back Tim Montgomery, Geronimo Allison, and tight end Jared Cook. 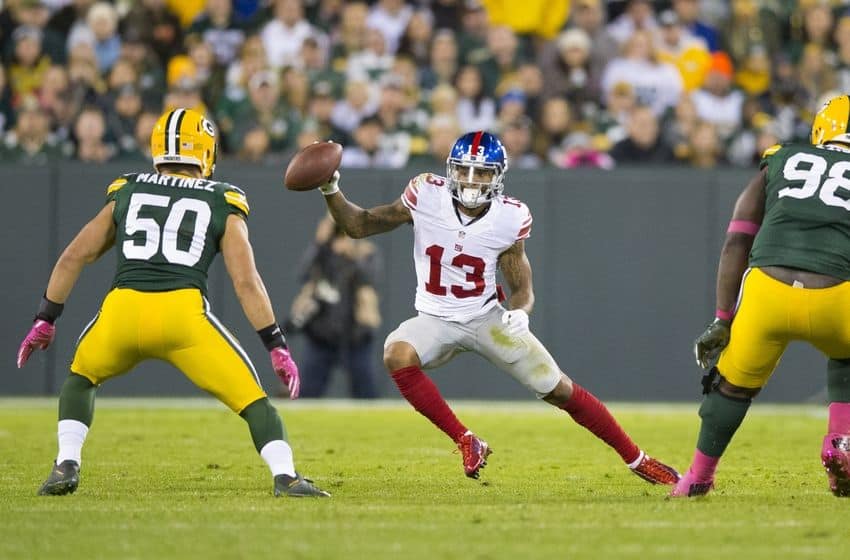 But can they handle the NYPD—New York Pass Defense?

The Giants secondary gave themselves the nickname after having a solid regular season against opposing offenses: first in fewest offensive touchdowns allowed (25), first in red zone defense (39.5 percent), second in lowest opponent passer rating (75.8), second in points allowed per game (17.8), second in passes defensed (101), and tied for fourth in interceptions (17).

Cool name? Yeah—but the Packers receivers are not impressed.

Davante Adams isn’t worried about them either: “Well we’re in Wisconsin, so we don’t have to worry about that.”

What the Packers will need to be more concerned about is how well Eli Manning and his cohorts do against the Green Bay secondary. Green Bay’s pass defense has given up over 300 yards to Sam Bradford, Matt Barkley, and Mathew Stafford. Brock Osweiler didn’t look too bad against this bunch either.

The last time these two played in Week Five, Eddie Lacy and James Starks powered a rushing attack that gained 147 yards against the Giants. Rodgers didn’t have his best day (23-45 for 259 yards, two touchdowns, and two interceptions), but Eli Manning’s wasn’t very good either (18-35, 199 yards, one touchdown). 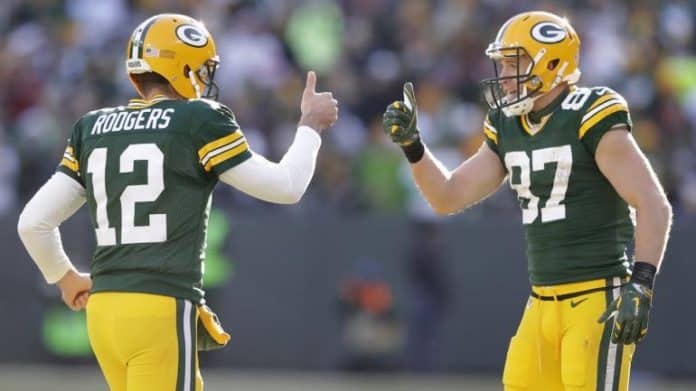 New York may have a running game if the performance Paul Perkins put on in the regular season finale is any indication (102 yards). But Eli Manning has not really shown much if any progress since the Giants and Packers played in Week Five. Rodgers, on the other hand, has turned into a potential MVP candidate with how he’s performed.

For the Giants to have a chance to pull off the upset, they need Perkins to have a good day to take some pressure off Manning. They will also need the defense to remind Tim Montgomery that he is a wide receiver and not a running back.

They’ll also need to remind Rodgers that he is mortal–just like the rest of us.