In the past, Eli Manning had good luck playing in Green Bay during the postseason. He has managed to get his Giants to play above and beyond expectations when he needed them to most. For his Giants to take down the Packers Sunday, they needed “Playoff Eli” to work some of that old magic—but he couldn’t do it.

Eli Manning did not have a bad statistical day completing 23 of 44 passes for 299 yards, a touchdown, and an interception, but his efforts fell far short of what the Giants needed as the Packers cruised to a 38-13 win. 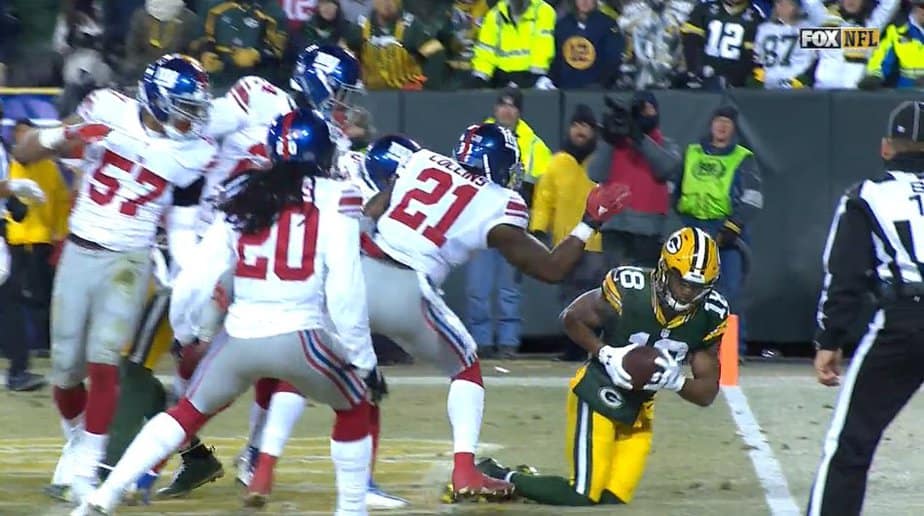 However, the big difference between this time and the other two was the amount of help Manning received from his supporting cast. During the 2008 NFC Championship game, Brandon Jacobs and Ahmad Bradshaw combined for 130 yards on the ground and Plaxico Burress caught 11 of 13 passes thrown his way for 151 yards.

He didn’t get as much help from his running game in the 2011 divisional round (95 total yards; 63 yards from Bradshaw). Hakeem Nicks was his go-to-guy this time and hauled in seven catches for 165 yards and two touchdowns.

This time, he didn’t get much help from his supporting cast. The running game struggled much like it has all season and produced just 70 yards. Odell Beckham Jr. crashed and burned in his playoff debut catching just four of 11 passes thrown his way for 28 yards. He had several drops on the day that many in the media were quick to blame on the trip he and several other wide receivers took to Miami.

He was quick to discredit such talk:

“There was nothing that could connect seven days ago to today and how we came out and played and executed,” Beckham said. “There’s just nothing in the world. That’s not realistic.”

It’s been reported that Beckham was so angry after the loss that he banged his head on a door and punched a hole in a section of dry wall. 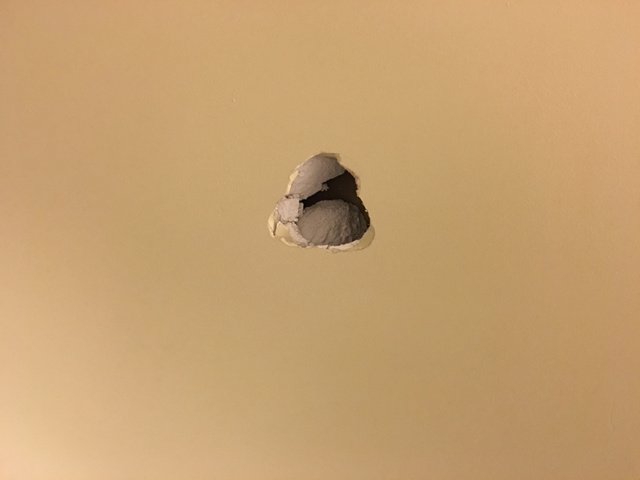 To be fair, Eli did his best to keep the Giants in the game through three quarters. After dominating the Packers offense for most of the half, the New York defense allowed Rodgers to throw a pair of touchdown passes—including a Hail Mary that found Randall Cobb in the back of the end zone—and take a 14-6 lead into the half.

But the game took a turn for the worst late in the third quarter when the Giants appeared to be at their best. The defense stuffed Tim Montgomery on fourth and one at the Green Bay 41-yard line to set Manning up with a short field. He wasted no time taking advantage of with a 41-yard touchdown pass to Tavares King to close the gap to 14-13, Green Bay.

“Second half we got back to some rhythm throws and I was getting better on my timing, getting the ball out of my hand quickly,” Rodgers said. “No negative-yard plays, the offensive line blocked really well, regardless of the stats.” 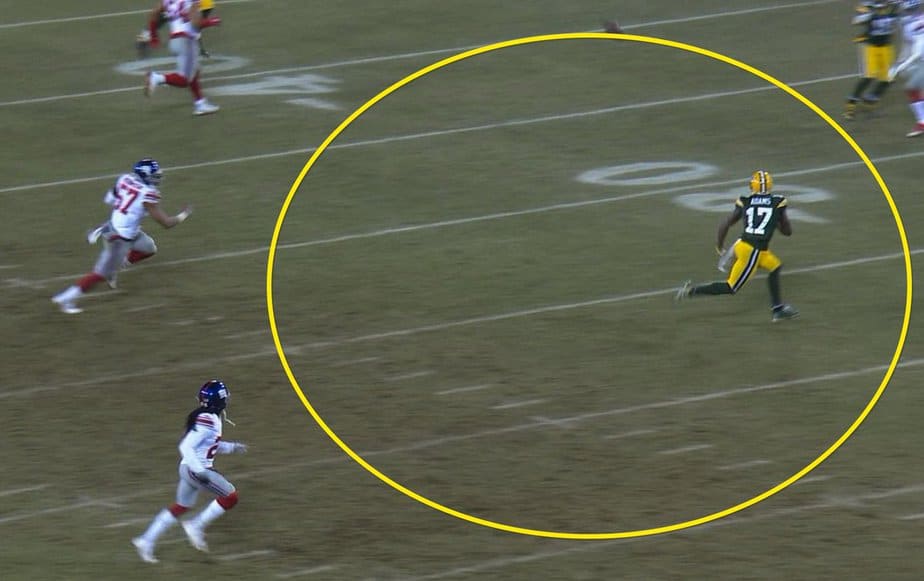 Rodgers was sacked five times but still completed 25 of 40 passes for 362 yards and four touchdowns. He’ll need a similar performance next week when the Packers travel to Dallas to take on the Cowboys.