NFC Wild Card Recap: Seattle Seahawks Get It Done When It Matters Most Against Detroit

To beat the Seattle Seahawks Saturday night, the Detroit Lions had to do certain things. They had to stop Seattle from running the ball. They needed to run the ball themselves. Matt Stafford had to have a good day, and the defense had to keep Russell Wilson from having one.

They failed on all accounts. 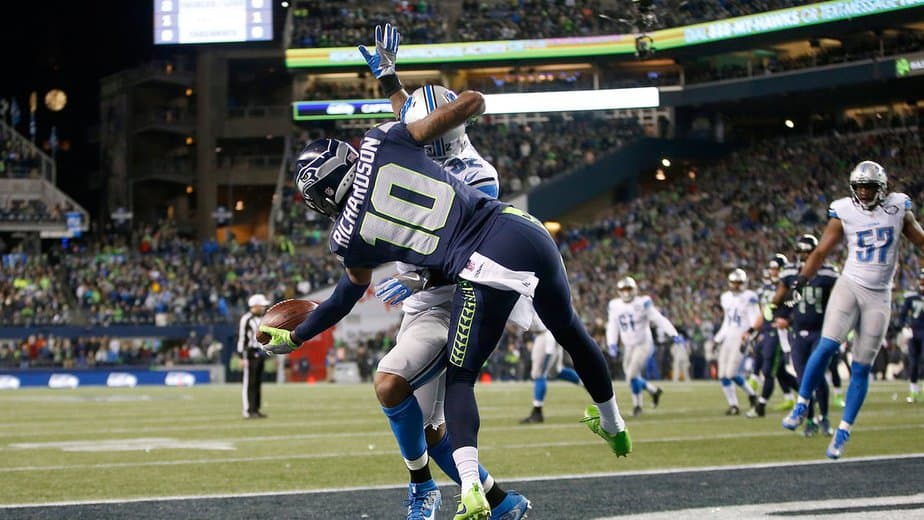 Russell Wilson completed 23 of 30 pass attempts for 224 yards and a pair of touchdowns; not game-winning numbers but a much better game than the Lions could afford him to have. When combined with the kind of night Thomas Rawls had it was more than enough.

After missing most of the season due to injury, Rawls had yet to show the form that made it easier to move on from Marshawn Lynch. Coming into the game, he had just one 100+ yard day to his name this season (15 carries for 106 yards against Carolina). He had averaged just 3.2 yards/carry in the regular season and less than two yards a carry over the final three regular season games.

But against Detroit, the Seahawks got to see the Rawls fan had come to appreciate during his breakout season last year. He had success against the Lions defense early and often, and ended up setting a new single-game postseason record for Seattle with 161 yards and a touchdown on 27 carries.

“That was the game we’ve been looking for,” said Seahawks head coach Pete Carroll. “I was really fired up to see us run the football like that. Obviously, you guys all saw it — Thomas had a bunch of yards, and the offensive line did a great job … It was a terrific night in Seahawks football.”

Seattle had grown accustomed to being one of the top rushing teams in the league the last four seasons. But with Marshawn Lynch retired, Russell Wilson being hampered with leg injuries early on, and Rawls out with a broken leg for most of the season the Seahawks averaged less than 100 yards a game during the regular season (No. 25).

“That was Thomas Rawls (tonight). That’s the guy we fell in love with last year. We hadn’t seen a lot of him but who cares? We have another game coming up this week, and we’ll see him again,” Carrol said after the game. 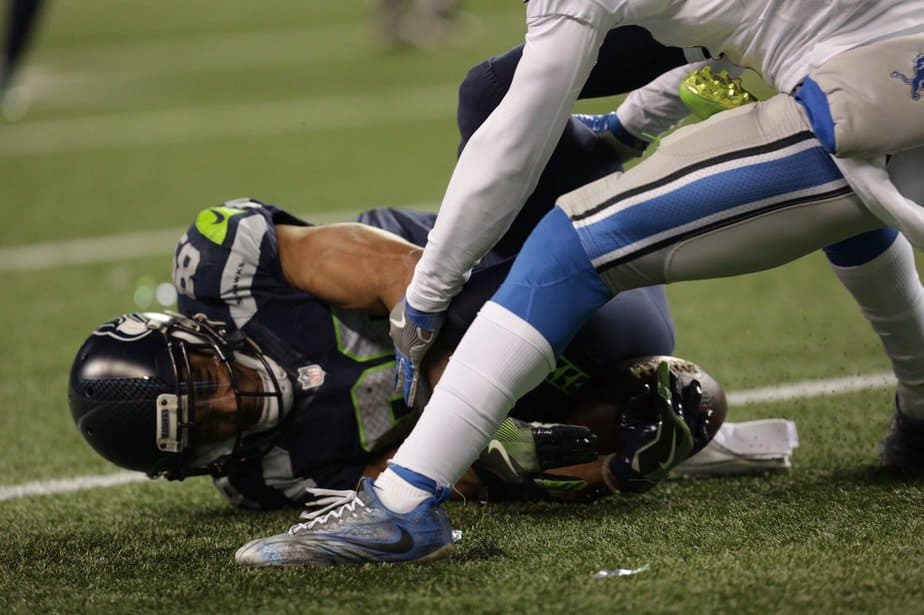 The rejuvenated run game appeared to breathe life into a defense that had struggled some since the loss of Earl Thomas. Detroit had struggled to run the ball all season, but had appeared to find some hope in Zach Zenner the last couple weeks but was limited to 11 carries for 34 yards (Detroit had 49 total rushing yards). Stafford was unable to find much room either completing 18 of 32 passes for 205 yards.

Detroit never ran an offensive play inside the 33-yard line.

“We definitely knew if we came in and focused, we’d be fine,” linebacker Bobby Wagner said after the game. “We knew they got some great players on the other end, but we were just locked in all week, and we prepared very well. We knew we were going to play well.”

Seattle’s defense will certainly be put to the test next week when they travel to Atlanta to take on the Falcons.