NFL Honors Preview: And The Winner Is…

For some, the multi-million paycheck and the adoration of millions of fans around the world would be enough for them. For those that need a night created specifically just to pat them on the back and tell them “good job” there is the NFL Honors.

Players have received awards at the end of the season for many years, but a big spectacle was not made of announcing them and handing them out until a few years ago. The NFL Honors show is now a part of Super Bowl weekend with the show on Saturday and the game on Sunday. 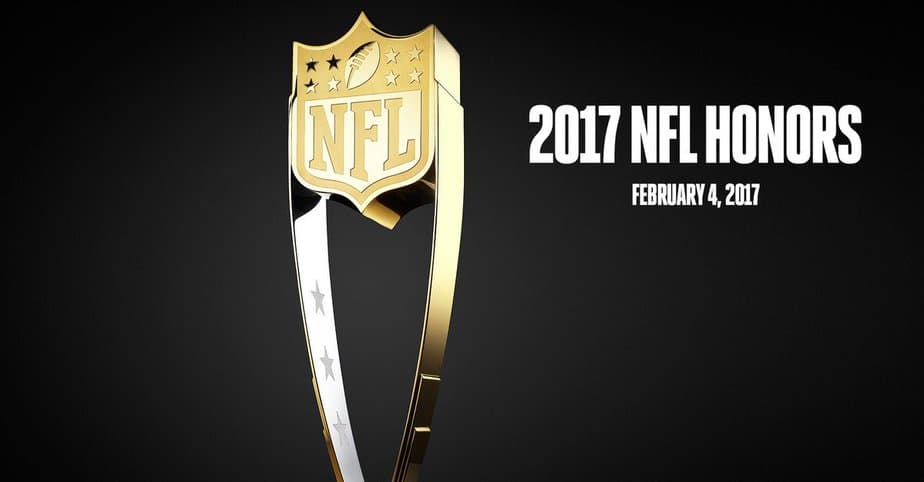 Is the show necessary? No, of course not. The NFL has gotten by without one for years, but hey—it’s something else they make a few million on selling commercial time.

Anyway…so who is going to win?

The man misses the entire 2015 season with an ACL injury and returns this season to make 97 receptions for 1257 yards and 15 touchdowns. It’s an easy decision. Yeah, Le’Veon Bell deserves some consideration as well, but being suspended for three games takes him out of the running.

For a while, it looked like Bosa wasn’t going to play this season. But his ridiculous contract situation was resolved but not until training camp was over leaving him very little time to get in game shape, learn the defense, and get in synch with his teammates. He ended up missing four games with a hamstring injury but still played well enough to finish the season with 10.5 sacks (tied for 13th in the league) in just 12 games.

Jalen Ramsey will get a lot of votes as well for the fantastic season he had, but Bosa’s was a little more impressive even though he played in fewer games.

It would be appropriate if the award was given to Elliot and Dallas quarterback Dak Prescott. Both had fantastic seasons, but while Prescott’s was impressive, Elliot’s was a little more impressive. Yeah, he had a great offensive line helping him out, but he still accounted for close to 2000 yards from scrimmage and scored 16 total touchdowns

Prescott deserves a lot of credit for playing as well as he did after being thrust into the lineup, but in the end, Elliot should get the nod. 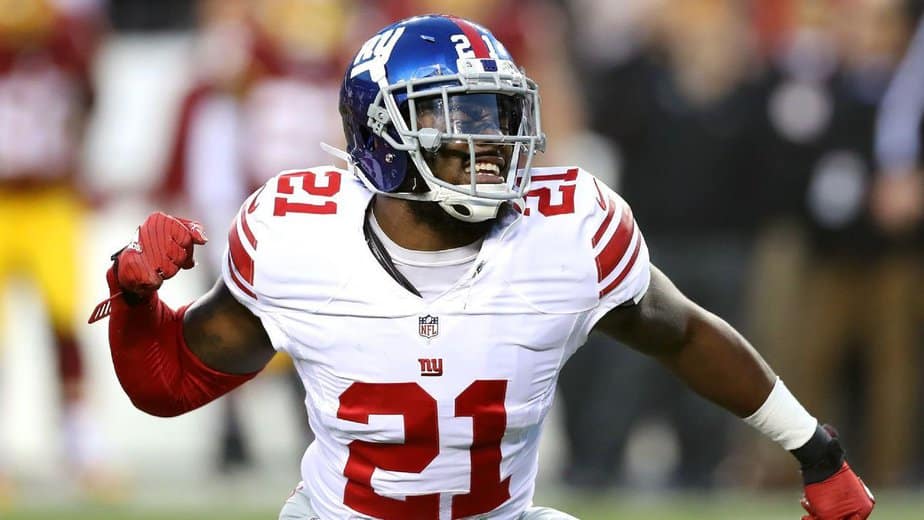 The one thing we do know about the DPOY is that J.J. Watt will not win it this time—which means the race is wide open. The voters are going to have a tough time choosing from the frontrunners: Los Angeles Rams defensive tackle Aaron Donald, Atlanta Falcons linebacker Vic Beasley, Denver Broncos Linebacker Von Miller, Oakland Raiders linebacker Khalil Mack, or New York Giants Linebacker Landon Collins.

Don’t be surprised if Beasley gets the nod for leading the league in sacks and forced fumbles, but the Falcons defense was not good during several games. Collins would be a good pick as well for his contribution towards making the Giants defense as dominant as it was.

Like the DPOY, this one has a number of worthy candidates. Matt Ryan and Ezekiel Elliot will win other hardware. Aaron Rodgers would win it if the second half of the season were all that mattered. Le’Veon Bell and Tom Brady are good candidates, but missing a few games knocks them down a few pegs.

David Johnson accounted for over 2100 yards from scrimmage and 20 touchdowns for the Cardinals, 1239 rushing and 879 receiving. That should be good enough to earn him the lion share of the votes with the other guys splitting up whatever is left.

Bill Belichick could win it every year. Going 3-1 without Brady and how he kept the offense rolling after the team lost its best weapon, Rob Gronkowski. Dan Quinn will garner a lot of attention for leading the Falcons to a division title and turning them into a Super Bowl contender. But the winner is easy—Dallas Cowboys head coach Jason Garrett.

Guiding the team to a 13-3 record a year after going 4-12 would be enough. But he had to do so while replacing Tony Romo with a rookie the team picked up in the fourth round. 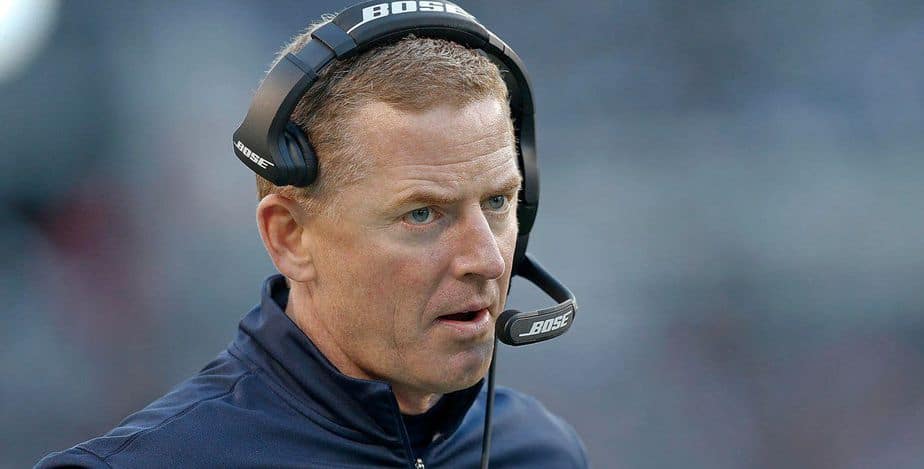 Matt Ryan, Tom Brady, Ezekiel Elliot, and Aaron Rodgers are getting all the attention for this one. Each as great at one time or another. If Tom Brady had played a full season, he would be the obvious pick. Elliot I likely going to be named OROY which will knock him out of contention in the minds of some voters. As great as Rodgers was down the stretch, he wasn’t great in the first half of the season.

That leaves Matt Ryan. He played well throughout the entire season and never really had a bad game—just some that were not as great as the others.