NFL Should Settle Lawsuit Over Hall Of Fame Game Debacle

In many industries, when the company is clearly at fault for a product not being delivered correctly, there is an honest effort to make the situation right. Since the customers are what make the industry (any industry) as successful as it is, the company doesn’t want to give them a reason to go elsewhere. So they prove that they respect the customers by hearing their complaints and doing what it takes to correct the situation.

The NFL must not have any respect for the fans–its customers. Either that or since they know the fans don’t have another option, they don’t feel like they have to make things right with fans in regards to Sunday’s canceled Hall of Fame Game. 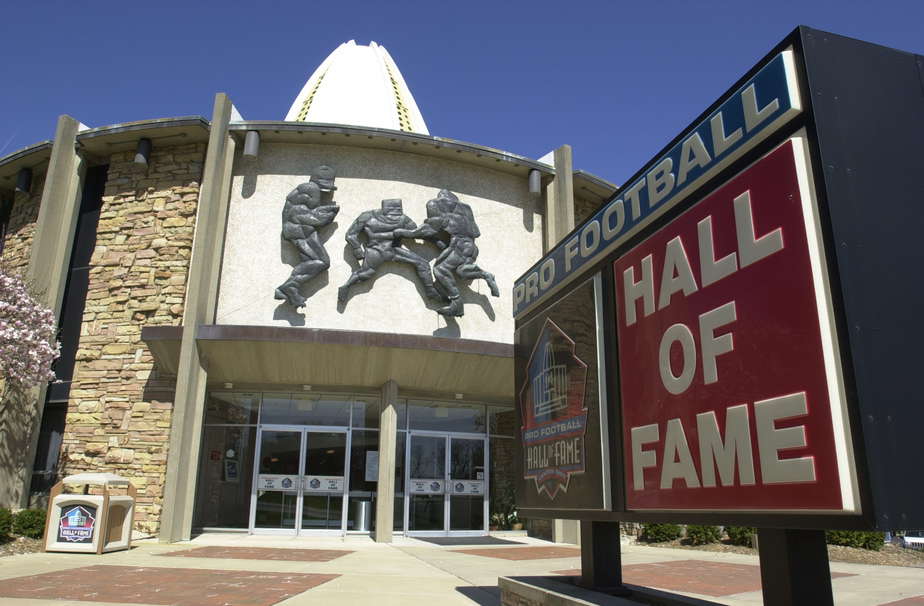 Revenue seems to go up by hundreds of millions of dollars every year in spite of all the scandals. So clearly, the fans are not going away anytime soon so why should the league worry about a few thousand angry fans?

After all, it was just a preseason game.

True, but of all the preseason games, actually look forward to the Hall of Fame Game. It’s the first game in roughly six months, so there is a lot of anticipation for it. That will matter little to the league, but what should matter is that many of the fans at the game spent a lot of money to get there.

Many paid above face value for the ticket. On top of that expense, many traveled to Canton, Ohio, from out of state to attend the game. Along with transportation costs, they had to spend money on food and lodging.

Had fans been told the game was canceled in a timely fashion, they wouldn’t have spent their hard-earned money on overpriced concessions and programs for a game that wasn’t being played. They probably wouldn’t have been too eager to buy merchandise commemorating a non-existent game either.

The Hall of Fame has said it will refund the costs of tickets (face value; not marked up broker prices) and nothing else. So, as could be expected, a lawsuit has been filed.

Michael Avenatti, who represented fans involved in the ticket debacle at the 2011 Super Bowl in Dallas, has filed a class action suit in federal court on behalf of five plaintiffs for $5 million against the NFL and the NFL Museum, Inc (the Hall of Fame).

With a legion of lawyers at its beck and call, the NFL will probably fight this mess even though it looks terrible for them. A representative of the NFL, executive vice president Troy Vincent, has already taken responsibility for the poor field condition; an admission that should play well in court for the plaintiffs.

The conditions that made the field unsafe were clearly due to negligence:

Had the  decking been removed in a timely fashion maybe there would have been time to correct the error. So the conditions were created because employees of the NFL and Hall of Fame screwed up (ESPN). One publicly took responsibility for the mess. The game should have been canceled, but the fans shouldn’t have to pay because it was.

StubHub, a popular ticket broker, issued refunds to fans the night of the game.

It would seem like a no-brainer that the NFL and/or the Hall of Fame should be doing much more than has been offered to make the situation right with fans. The league has admitted fault, and it is evident the grounds crew erred. Should the scenario be worth $1 million per plaintiff in the lawsuit? No–but they shoot high to provide room for to negotiate a settlement. But since the league knows this mess will soon be forgotten and will not affect the popularity of the game, they will probably do nothing.