NFL Thinking About Messing With Kick-Offs Once Again 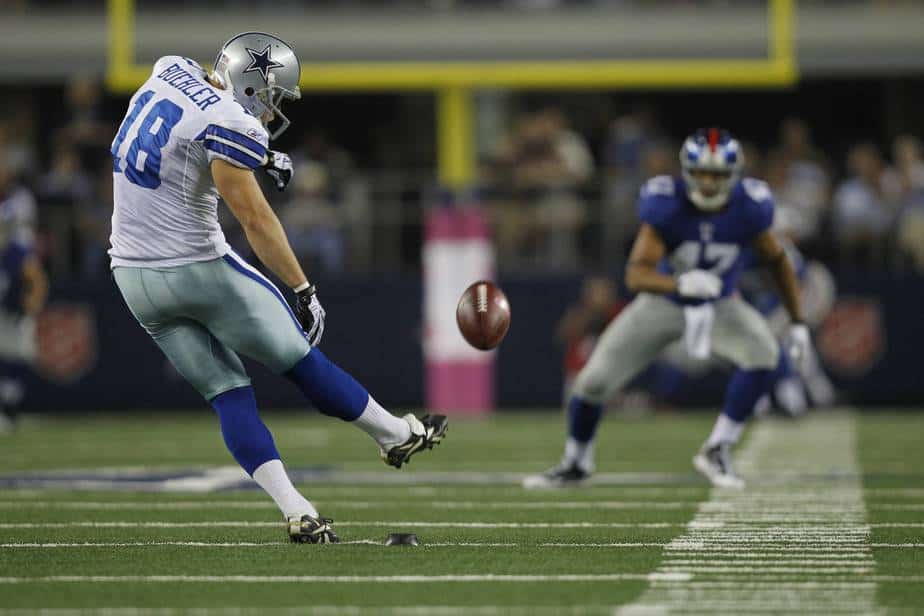 The NFL has had a PR problem in recent years and not just whenever Roger Goodell attempts to discipline someone. Injuries—especially concussions—have become a major concern. Thousands of former players have filed lawsuits against the NFL forcing the league to at least take a look at how the game could become safer.

Making an inherently violent game safer is something that is easier said than done of course, but that doesn’t mean the league isn’t going to try. However, in the process, the league could impact how the game is played—which does not make fans, players, or coaches happy. 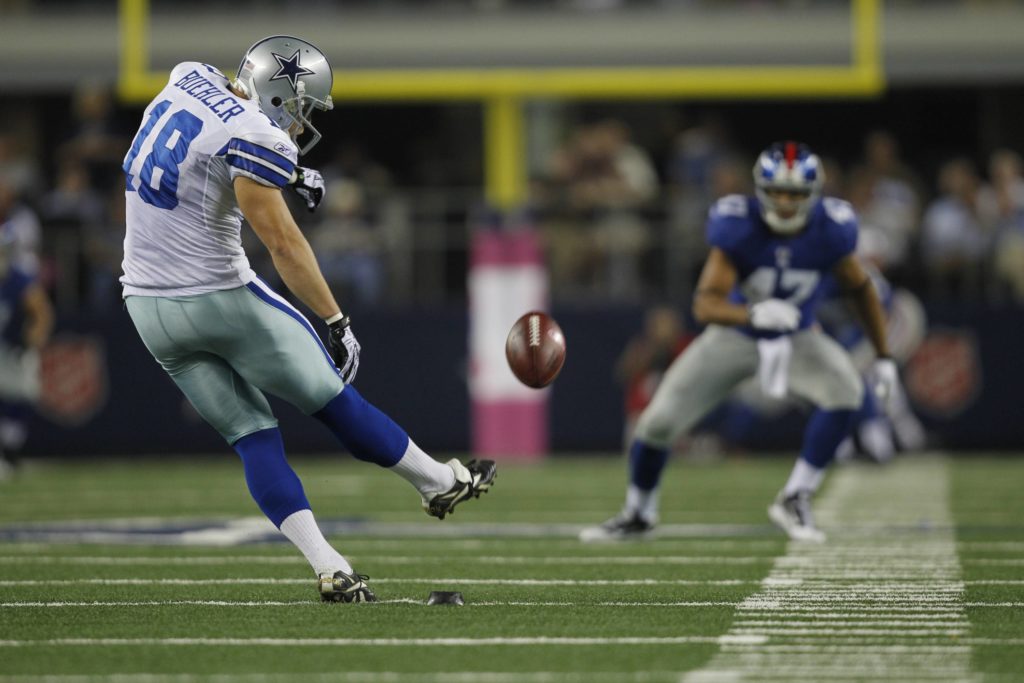 So far the only part of the game the league has seriously messed with so far in the name of safety has been kick-offs because more injuries appear to happen during them than on any other play. A few years ago the kicking team began kicking off from the 35-yard line with the hope that doing so would lead to more touchbacks.

However, that could all change this year with teams being awarded the ball at the 25-yard line rather than the 20-yard line on touchbacks this season. While it benefitted teams to go ahead and kick it deep forcing their opponents to start at the 20-yard line, the additional five yards may alter strategies a little.

The touchback change this season is just a trial that will have to be approved after the 2016 season. It appears that the league could consider some other changes, but before doing so, the league did something strange—it asked the 32 special teams coaches for their input.

“The kickoff’s been a play that we’ve looked at for a number of years and tried to make safer,” said Rich McKay, chairman of the NFL competition committee, who also was on the call, via the USAToday.

Some of the possible changes that were discussed according to the USAToday were:

No additional changes will be made this season, but there is a chance that the league experiments with one or two of them during the preseason.

Rather than water-down the play many have advocated for the kickoff to be abolished altogether. If the league really wants to reduce injuries on kickoffs, why not get rid of them and just have everyone start with the ball at the 25-yard line.

The average starting field position last season was the 27-yard line. San Diego had the worst at the 22.89-yard line. Kansas City had the best at the 31.25 yard-line.

Kickers and return specialists are not fond of the changes because they reduce their importance to the team. Special teams coordinators are not crazy about them for the same reason. Many of them think the number of injuries on kickoffs could be better affected if better technique was utilized.

Are they right? Who knows, but the bigger question may end up becoming where will the league stop?