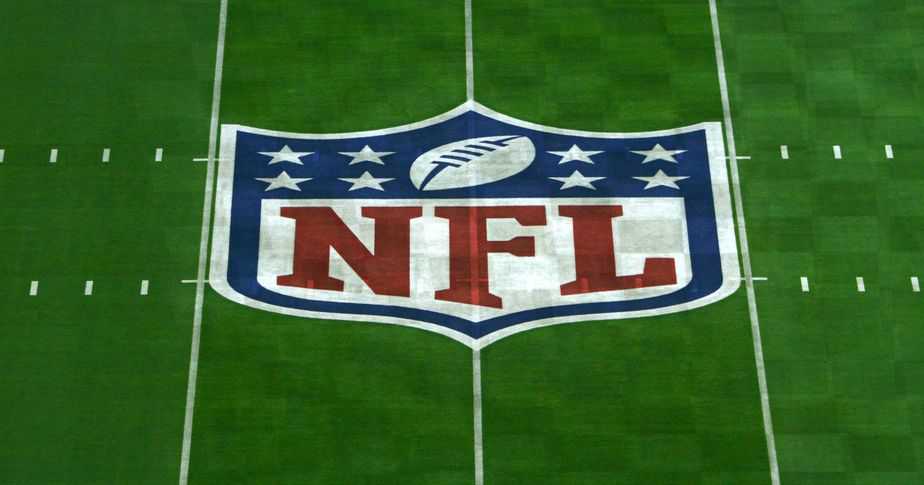 Facing your former team and your former boss is always exciting and challenging. This is exactly what Dan Quinn has on his mind going into the Sunday’s matchup between his Atlanta Falcons and his former team, the Seattle Seahawks. The former Seahawks defensive coordinator, and current Falcons head coach, is fully aware of the importance of the Sundays game, but he hopes that his high-flying offense will once again be at its best and bring home the 5th consecutive win. 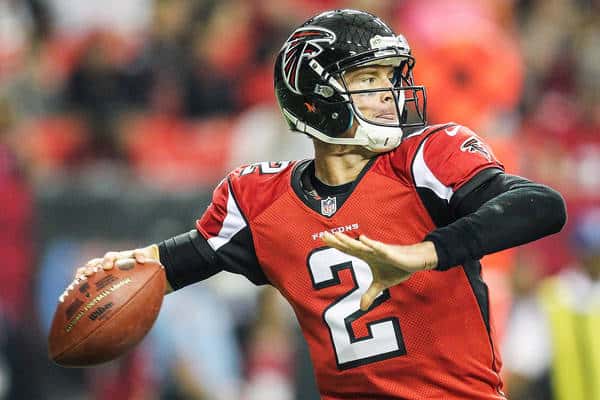 The Atlanta Falcons QB Matt Ryan is having a phenomenal season so far!!!

After losing in Week 1 to the Tampa Bay Buccaneers, the Atlanta Falcons (4-1) have not looked back since, recording 4 consecutive wins (3 on the road). On Sunday, the Falcons showcased, probably, their best performance of the season thus far, taking down the Super Bowl champion, Denver Broncos 23-16. Their starting quarterback, 31-year old Matt Ryan, was slowed down a bit, but he is still having an exceptional season, collecting a total of 1740 yards (leading the league), 12 touchdowns and only 2 picks. Ryan is currently leading the NFL in passing yards, yards per attempt and passer rating.

Heading into the game on Sunday, the Falcons will once again look for a successful connection between Ryan and his top target, Julio Jones, who was kept quiet in the game against the Broncos. Beside Jones, Tevin Coleman will also be a huge threat for the Seahawks defense. The running back had 4 catches and 132 receiving yards, with 1 TD against the Broncos. 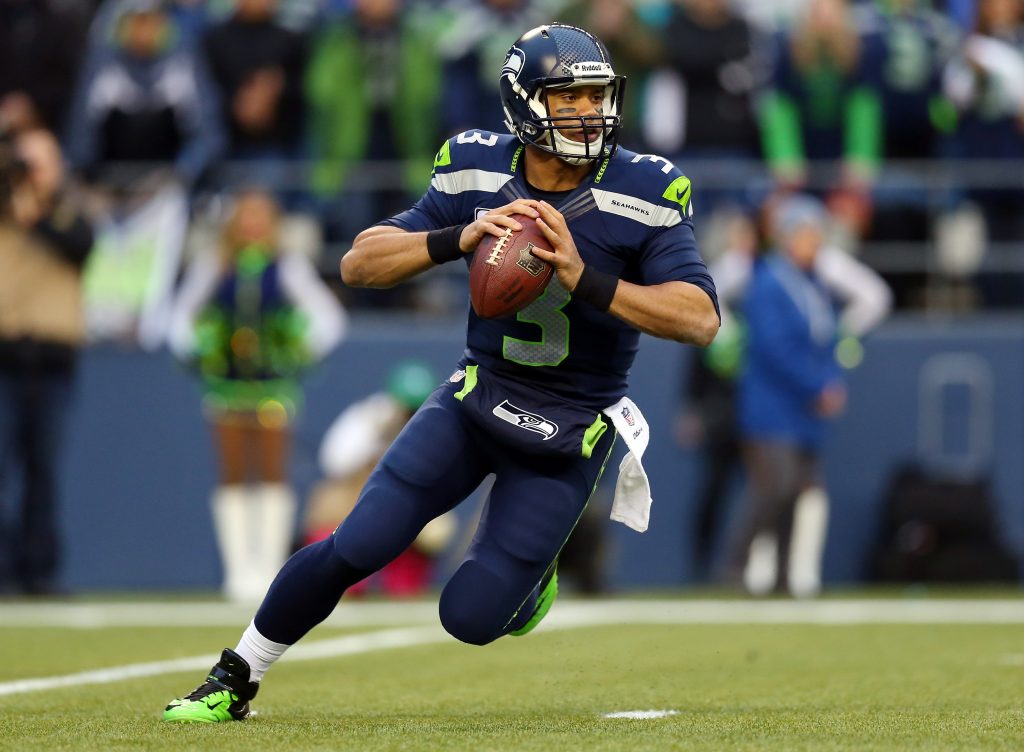 Quarterback Russell Wilson #3 of the Seattle Seahawks has struggled with injuries lately!!!

The Seattle Seahawks (3-1), on the other side, are entering the Sundays NFC matchup after a bye week in which they had the chance to heal their bodies. Especially Russell Wilson, the 27-year old starting quarterback, could have used the bye week, since he is still not at 100%, while playing with a sprained ligament in his knee and an ankle injury that has been bugging him for a while now. However, despite not being 100%, Wilson is having a phenomenal season, throwing for 1064 yards, 5 TD and only 1 interception.

Jimmy Graham is finally starting to connect with his QB Wilson, recording his second 100-yards receiving game. Despite the fact that the Seahawks are topping the NFC West and are currently ranked first in total defense, second in passing defense, third in scoring defense while allowing only 1 passing TD, the Seahawks coach Pete Carroll is alarming his players to be totally focused on the Falcons offense, who lead the NFL in total yards and passing yards.

“Their offense is just out of this world right now, their quarterback is on fire and they are doing a great job,” Carroll said on the Falcons offense.

Sundays matchup is not just another game between two NFL teams…. It’s a face-off between the Top offensive team and the Top defensive team…. It is a battle for the top of the NFC…A class between great QBs, the MVP candidate Matt Ryan and Russell Wilson…and it is a duel between Dan Quinn and his former boss Pete Carroll….

The high-powered Falcons offense is averaging 35 points per contest (leading the NFL) while the Seattle Seahawks defense has been brilliant so far, allowing only 13.5 points per game.

Despite the fact that the Seahawks might be a favorite pick in this one, our prediction is that the Falcons, who are at +6, will walk away with a W.