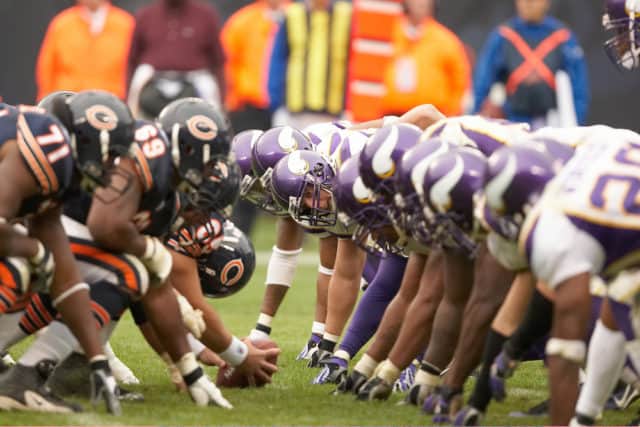 Both teams come out from a loss last week. Minnesota Vikings lost their first against the Philadelphia Eagles but are still at the top of the NFC and the Chicago Bears weren’t a match at the Lambeau Field against the Green Bay Packers to stay at the bottom of this year standings being 1-6 now. Vikings could use this one to get back on track and poor Bears team seems perfect for it, as they have long ago started their winter hibernation. It’s up to see if last week was just a fluke for the Vikings. 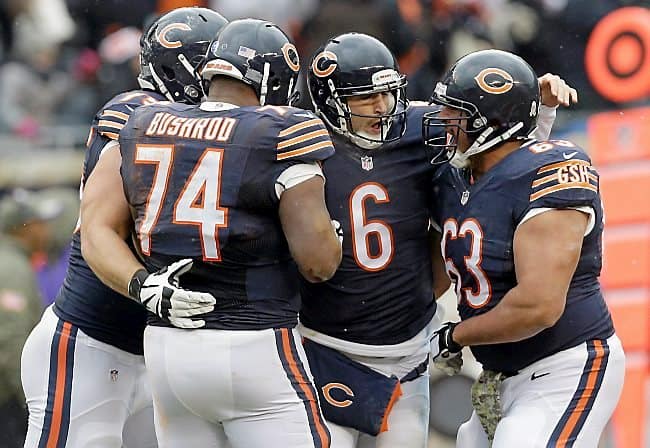 The Chicago Bears defense has not been great so far!!!

As it’s said, Bears performance has been terrible this year and there are not many fans in Chicago that believe that something good could come up from this season, but if they exist, I’m sure that they look at this game as a breaking point. Going in bye weekend with 1-7 record would pretty much seal this season as a bust. Some reason for optimism exists in return of Jay Cutler, their starting quarterback, and RB Jeremy Langford after injuries but it is very questionable if they can do something to change this one going against the Vikings.

Bears walk into this prime-time match-up heavily wounded. Wide receiver Eddie Royal (toe) is listed doubtful and guard Kyle Long (triceps) along with defensive tackle Eddie Goldman (ankle) are out. Still, Jay Cutler will finally see some action, being ready after 5 games absence. Running back Jeremy Langford should also see some snaps but real game changer could be Cutler connecting with Bears Pro Bowl receiver Alshon Jeffery. Jeffery leads Bears receiving corp with 520 yards receiving this year but is still without a touchdown reception in his first seven games. 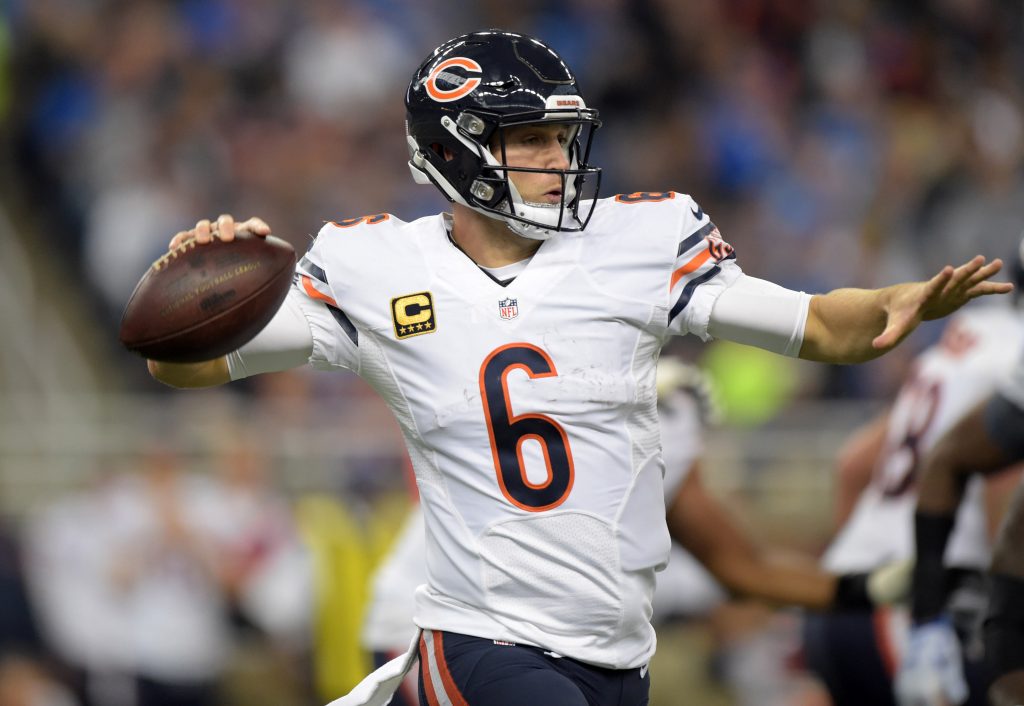 With Jay Cutler back in the action, the Bears hope to finally record their 2nd win of the season!!!

Defense numbers this year are mediocre with 24.1 points per game allowed (20th), 243.6 pass yards (16th), 107.0 rush yards (17th) and 350.4 yards overall (12th). Linebacker Willie Young has provided consistent bursts of energy as a pass rusher. He already has 6 sacks and 1 forced fumble and he’s coming of multiple-sack performances in two of his past three games.

Sam Bradford, former No. 1 overall draft pick was nearly flawless to start the season, but he struggled against Philadelphia last week. He threw his first interception and had four fumbles, two of which resulted in turnovers. Still, he has 100.3 passer rating this season and should get back on track against mediocre Bears defense. Vikings running game might be in jeopardy after RB Jerick McKinnon (ankle) is ruled out. Most of the snaps will fall in Matt Asiata’s hands and we will see if he is up to it. 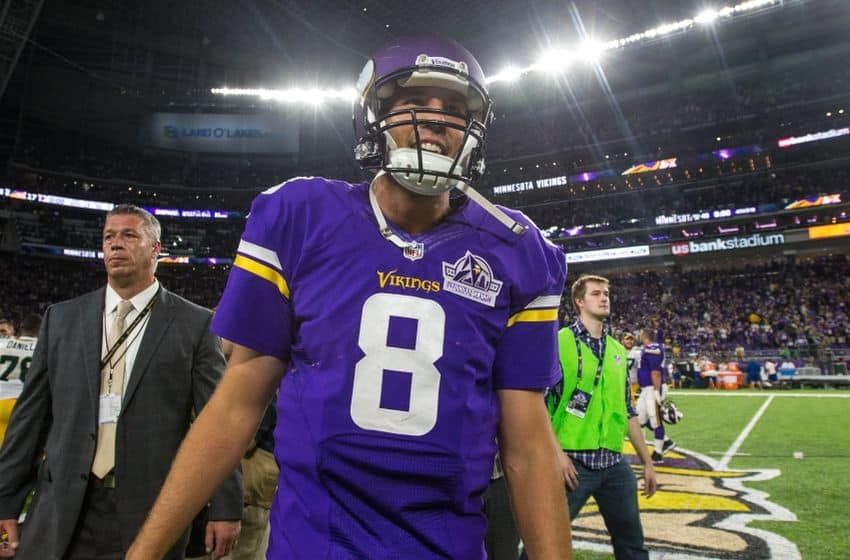 Sam Bradford will hardly repeat his poor performance two weeks in a row!!!

Vikings defense looks scary this year and is the main reason for them being on the top of NFC so far. They are first in yards allowed per game in the NFL (279.5, 197.8 pass yds, 81.7 rush yds). Their defensive linemen Danielle Hunter, Brian Robison and Everson Griffen have registered four sacks apiece, while Linval Joseph has three sacks. Bears just don’t have enough juice in their offensive line to stop the Vikings defensive line from dominating. 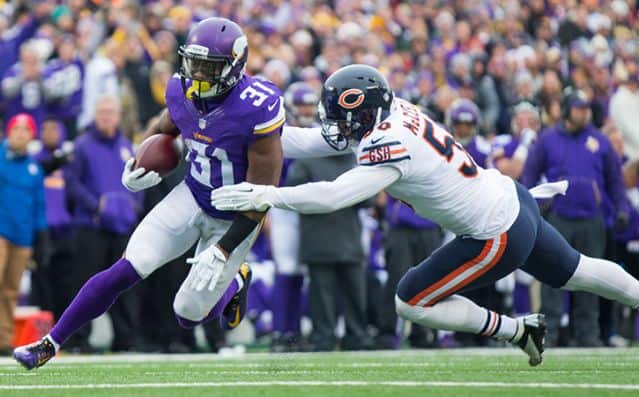 Jerrick McKinnon is ruled out for the Monday night matchup!!!

This Halloween night match-up might exactly be scary one for the Bears, as they face the mighty Vikings defense. Difference in quality is evident and if Vikings don’t beat themselves this will be their 6th win of the season. When I say “beat themselves” I mean a scenario in which Sam Bradford replays his performance against the Eagles last week, making multiple turnovers. But that also might not be enough for this Bears team to emerge victorious, as the opening line has the Vikings as the -5.5 favorite, and considering the fact that the Bears have lost 12 of their 14 last home games, winning against the NFCs top team seems like a mission impossible. The total points over/under is at 40.5.