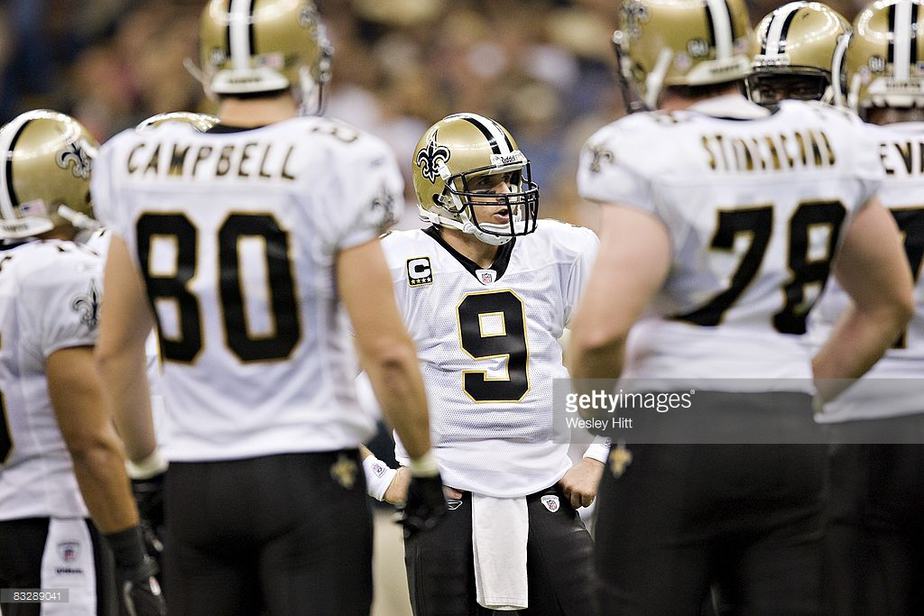 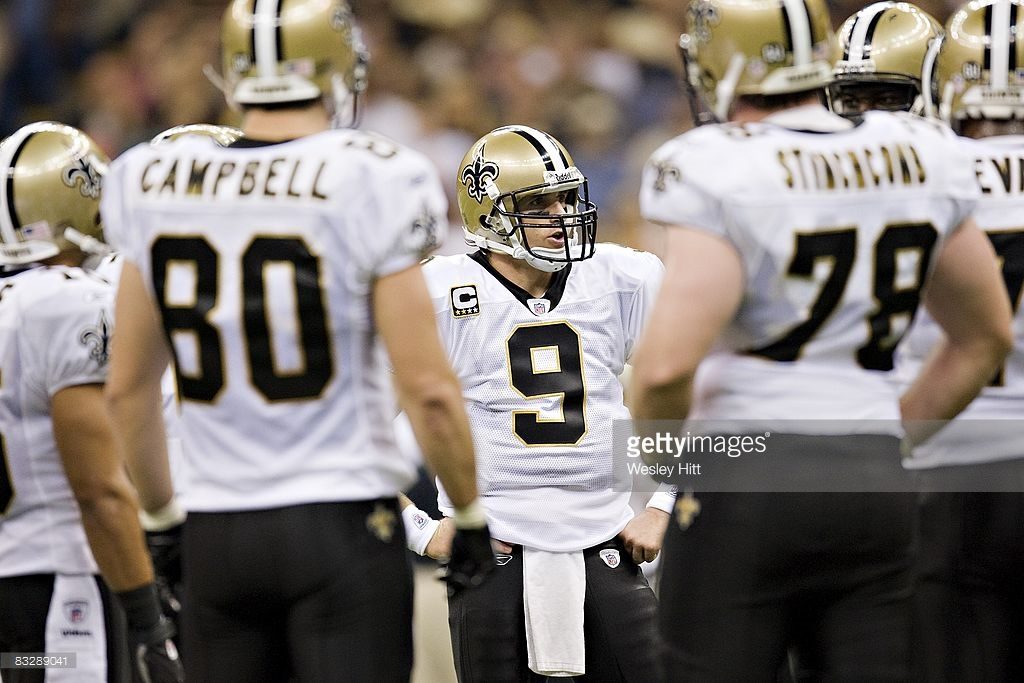 One of the early games on the Sunday slate of Week 1 pits the Oakland Raiders against the New Orleans Saints. While it’s still May, it’s never too early to get ready for the upcoming 2016 NFL season. Who has the best odds of coming away with a 1-0 record from this matchup? A preview and prediction are below.

My, what an offseason these two teams had. Both had excellent free agency periods, bringing in new potential starters on each side of the ball, and their respective drafts were equally as impressive.

Beginning with the away team, the Raiders — as well as the majority of football fans — were sad to see Woodson hang them up. However, the organization more than made up for it with the under-the-radar, bargain signing of Nelson (eight interceptions last year, and they got him for two years and $8 million). Not only that, but they drafted arguably the best pure ball hawk safety in this year’s class, in Joseph. Honestly, the safety position will be just fine — if not improved from last season.

Outside of those two spots on the back end, the defense was a clear focus for the Raiders this offseason. This would seem to make sense given the fact that they won only seven games last year despite the offense being so explosive. Smith and Irvin are two proven NFL starters, and in particular, the combination of Irvin and Khalil Mack will be one of the deadliest pass-rushing duos in the league, at least in theory.

The Raiders are going to be an even more improved team in 2016, and could very well compete with the Denver Broncos and Kansas City Chiefs for the AFC West title.

New Orleans, of course, also had a tremendous offseason. In free agency, they added Fleener to replace Watson, and he’s probably an upgrade. Drew Brees is going to do great things with him this season. Brees also got another upgraded weapon by swapping an aged Colston for the rookie, Thomas, who was selected in the second round. Thomas, coincidentally, is being called “Colston 2.0,” except he’s faster and potentially has a higher ceiling.

But the biggest issue the Saints needed to address the past few months — much like the Raiders — was the defense. It’s been several years since the Saints’ defense could be called respectable.

However, the signings of three new linebackers and one behemoth of a defensive tackle, as well as drafting arguably the best three-technique and a fantastic cover safety, the Saints did everything they could this offseason to stack up on that side of the ball. The interior defense is going to be a force with Rankins and Fairley up front, and Laurinaitis right behind them. And in the secondary, Kenny Vaccaro and Jairus Byrd are likely to remain the starters at safety, but Bell is the type of safety who has the skills to be another dependable cover man in nickel and dime packages, which are run more than the base defense in today’s game. What this offers the Saints is flexibility to match up well with whatever the offense throws at them; something they haven’t been able to do in quite some time.

As for this matchup, the Saints and Raiders should put on exciting show. Both teams have a lot of new pieces, and a couple of high-flying offenses.

Prediction: Expect the over to be true in this game, despite the high 51 number. Clearly, the defenses have improved, as the above writing suggests. However, it’s only Week 1, and these units are going to need some more time to gel and improve (especially considering how pitiful they were just a season ago). Brees and the Saints typically play very well at home, but the young Carr actually played better on the road than at home, with a 17:3 TD:INT ratio in 2015. Expect a close win for Oakland, as the Saints do not cover the spread.