There is one thing that should not happen when you are ranked among the top five teams in the country. The answer is not “lose” because only a handful of teams have ever gone undefeated for the entire regular season. A top five team can lose. But it shouldn’t be beaten so bad it’s embarrassing–like how the Arizona Wildcats were Saturday when they took on the Oregon Ducks.

Many expected the game to be a hard-fought, close one between two of the best teams in the Pac-12 conference and the nation. Arizona had not lost the last 15 times they had taken the court. Oregon hadn’t lost the last 39 times they played on their home court. 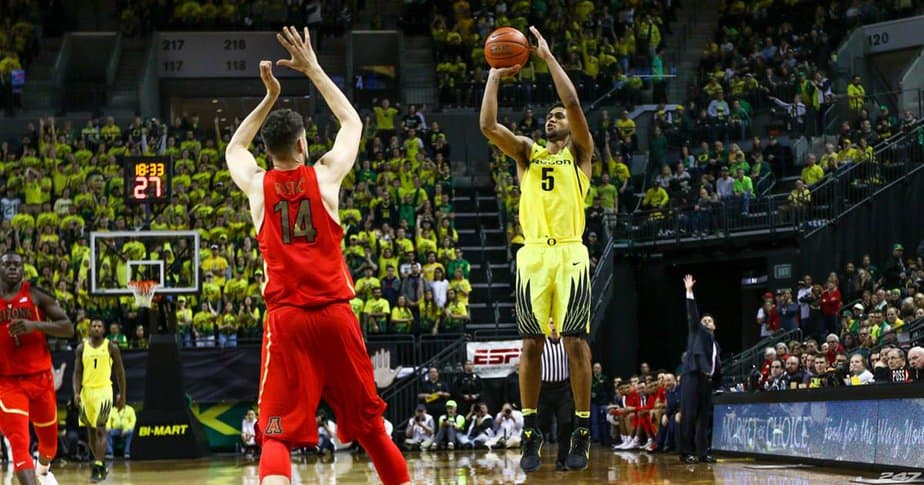 Someone’s streak was going to have to come to an end. The winner would also have the upper-hand when it comes to winning the Pac-12 regular season title. Oregon already had one conference loss, but if they got another, head coach Dana Altman feared his team would be out of the running.

“I told our guys this morning, I said, `Fellas, I’ll be honest, we’ve got to win the game today, or it’s over,’ And it would have been,” Altman said.

His team must have taken the message to heart because they didn’t just come out pumped up and ready to play. They were ready to dominate—and did.

The game didn’t become out of hand until after Dillon Brooks gave the Ducks a ten-point lead, 21-11. A 17-0 run that included five three-pointers saw the Ducks take a 38-11 lead towards the end of the first half. Arizona would close the gap a little before the end of the half, 38-18.

Arizona fell behind by as much as 37 in the second half and never really threatened. The Ducks ended up hitting a record 16-three pointers (most on homecourt since it opened in 2011) on the way to an easy 85-58 victory. Tyler Dorsey led the way for the Ducks with 23 points and went 6-6 from three-point range followed by Dillon Brooks with 18 points (4-7 from three-point range).

The loss is easily the worst for the Wildcats under head coach Sean Miller since 2009 ( a 30-point loss to BYU). After the game, Miller held a closed-door meeting with the team. 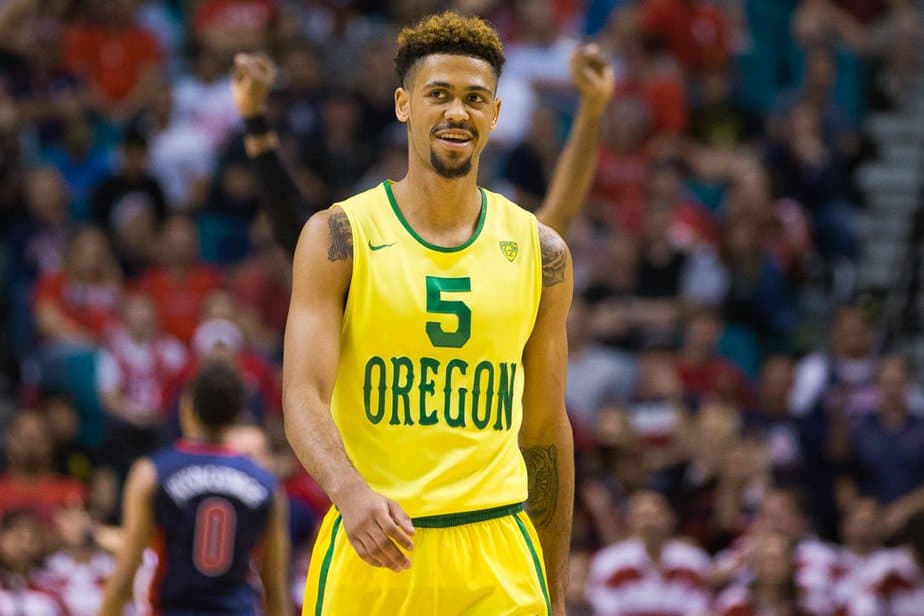 The loss will likely knock the Wildcats out of the top ten in the next poll and elevate the Ducks into the top ten.

Oregon had been struggling a little heading into the game. They suffered their first conference loss to Colorado a week ago and squeaked by an inferior Arizona State, 71-70. The Ducks will have another tough one on their hands next when they take on UCLA in Los Angeles next Thursday.

Arizona will look to rebound when they take on Stanford on their home court next Wednesday.