Thursday night’s game between the two Pac-12 foes ended up being a close, down-to-the-wire games of the season because Oregon did just that—the Ducks missed a few more than usual and nearly lost the game. 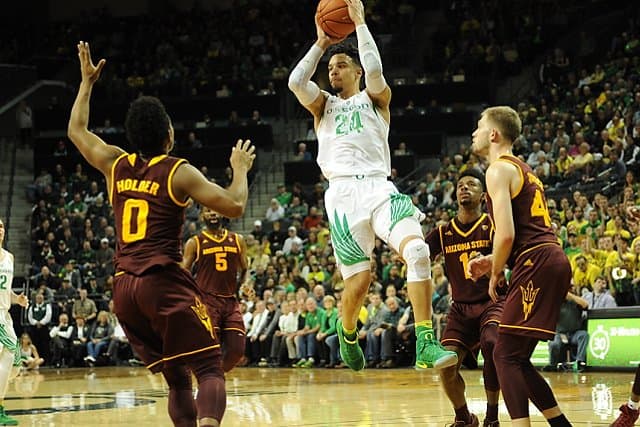 Neither team looked especially good in the first half. Oregon struggled to make a shot in the first half and hit only one of ten three-point attempts. Luckily, Arizona State didn’t shoot very well either, and the Ducks only trailed by three, 28-25, heading into the break.

It was the lowest point total in the first half for the Ducks since losses earlier this season to Baylor and Georgetown. But the adjustments Ducks head coach Dana Altman told the team to make seemed to work. His team erased the deficit a couple of minutes into the second half and took an eight-point lead, 49-41, when Dillon Brooks made a jumper with about 11 minutes to go.

“The second half our ball movement was better, and then we relied on Dillon,” Altman said after the game. “He made some big-time offensive plays. He was really good late there. He likes being in that situation, which is a big part of it.”

Oregon played better as a team in the second half, but Dillon Brooks looked like a man on a mission. The junior forward scored 21 of his 27 points in the second half including the final 12 points of the game for the Ducks.

“I really wanted to pull out that win,” Brooks said. “I knew we couldn’t lose this game.”

Arizona State had a chance to tie the game up late when they regained possession with 18 seconds left and down 71-68. But they ended up settling for a rebound basket by Torian Graham to make the final 71-70.

The Ducks have been making an average of 47.5 percent of their shots from the floor this season but against Arizona State only made 43.9 percent. It’s a small difference, but in a close game a little difference is all it take to turn a victory into a defeat (and vice versa). 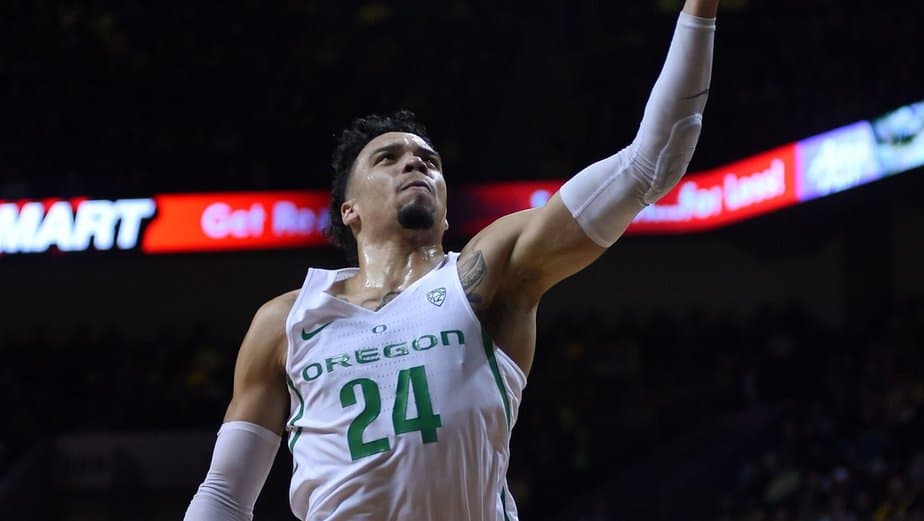 Arizona State hasn’t played well against ranked teams this season (0-6) or on the road against Pac-12 teams (1-5). They will look to get back on track Monday when they take on Oregon State in Corvallis, Oregon.