For much of the game, it looked like the Ducks were well on their way to doing just that. They were not just beating UCLA, the No. 10 team in the nation, they were crushing the Bruins at one point. But then the No. 1 scoring offense in the country found its groove. 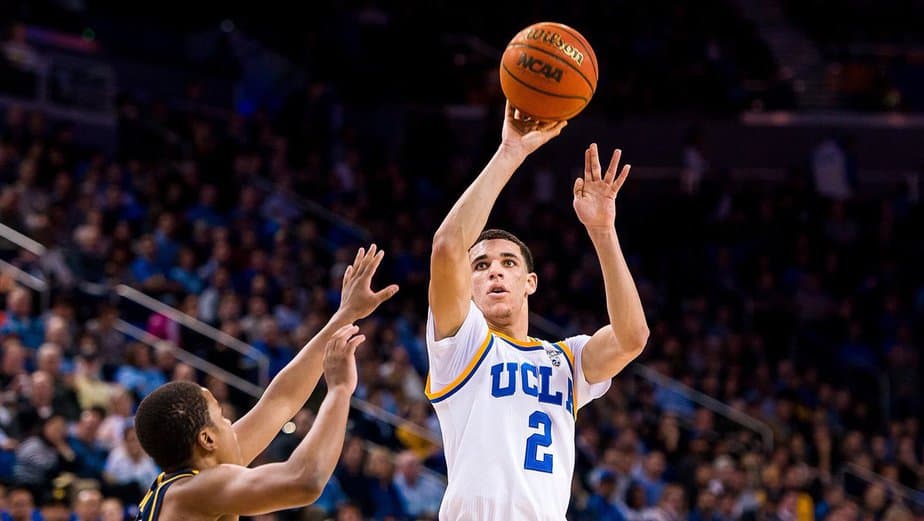 After falling behind by 19 at one point during the first half, the Bruins finished the first half down by nine, 48-39. Whatever halftime adjustments Steve Alford had the Bruins try didn’t work, and roughly five minutes into the second half the deficit was up to 15 points.

Things were going so bad for UCLA at one point that even the cheerleaders were having a hard time. One took a nasty tumble during a routine, and when she was being carried off the court the person carrying her slipped and fell on top of her.

But then the craziest thing happened.

UCLA, who is not known for playing defense, started to play some defense. Lonzo Ball, whom the Ducks had kept quiet for much of the game, began to heat up and the deficit began to shrink. At the 12:00 mark a three-pointer by Oregon’s Casey Benson made the score 67-54.

UCLA ended up outscoring Oregon 28-12 in the final 12 minutes to secure an 82-79 come-from-behind win over the Ducks.

“We know we can score with all the teams in the country, so it’s just about being tough on the defensive end,” Bruins sophomore guard Aaron Holiday said after the game. A three-pointer by Holiday gave the Bruins their first lead at 72-70 with about four minutes left to play.

Holiday and Lonzo Ball led the Bruins in scoring with 15 points each followed by Thomas Welsh and Bryce Alford (12 points each). Ball also chipped in 11 rebounds to help UCLA win the battle of the boards, 43-35.

“The second half we guarded a lot better,” Ball said. “I’m glad our team came together.” 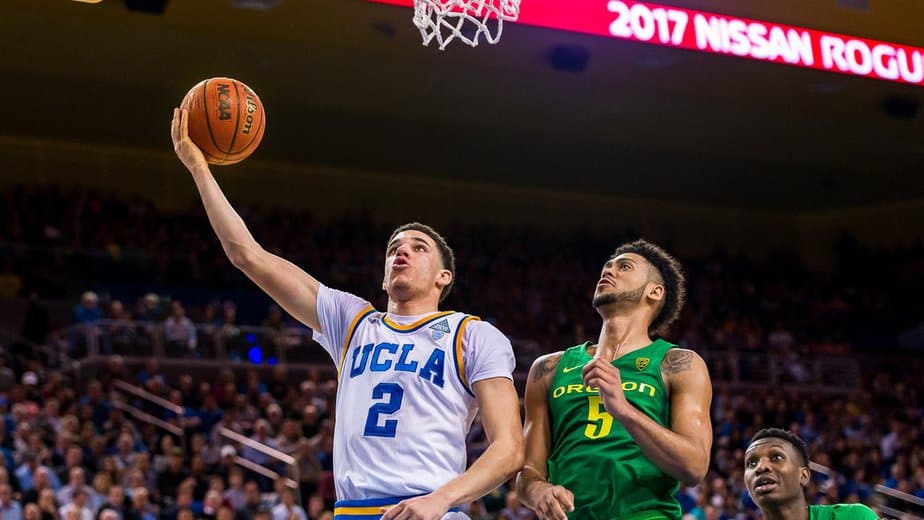 A pair of free throws by Jordan Bell would get the Ducks within a point, 80-79. But Aaron Holiday answered with a pair of his own to stretch the lead out to three, 82-79, but the game wasn’t done just yet. Oregon guard Payton Pritchard was able to attempt what would have been a game-tying three-pointer in the final seconds of the game–but missed.

“We were ahead in all categories that we were supposed to be in the first half, but the second half it was different,” Ducks coach Dana Altman said. “It’s like at the 10-minute mark we were stuck in the mud.”

UCLA will try to keep the good times rolling when they take on Oregon State Sunday afternoon. Oregon will try to get back on track Saturday night against USC.