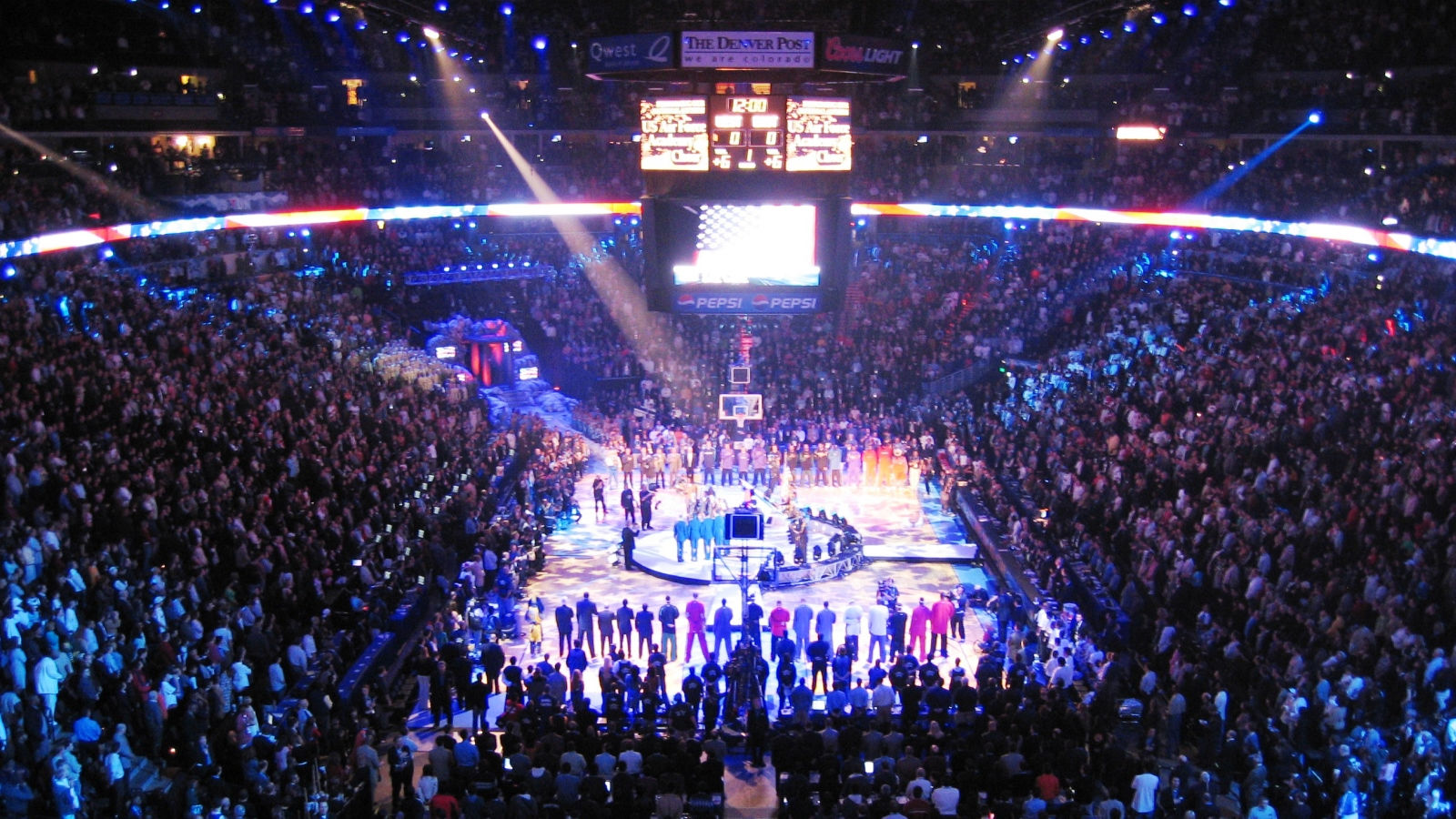 The home of the National Basketball Association’s Denver Nuggets, the Pepsi Center is a multi-purpose facility located in downtown Denver.

In addition to being the home of the NBA’s Denver Nuggets, it also serves as home to the NHL’s Colorado Avalanche, and the National Lacrosse League’s Colorado Mammoth.

The Pepsi Center was a major piece of a six-year renovation project to Denver’s sports venues which also include Coors Field and Sports Authority Field at Mile High.

The arena hosted the Democratic National Convention in 2008, but the Democratic Party’s nominee, Barack Obama, made his acceptance speech at close-by INVESCO Field at Mile High, now known as Sports Authority Field.

• Ground was broken on the stadium on November 20, 1997 and was completed just under two years later with the arena opening on October 1, 1999.

• The Annual NCAA Men’s Division I Ice Hockey Frozen Four Tournament was held at the Pepsi Center on April 10 and April 12, 2008.