When the Pittsburgh Steelers were trounced 34-3 by the Philadelphia Eagles back in Week Three, the AFC Championship game is the last place they were expected to be, come mid/late January. But when your young defense gels and your superstars play like they are supposed to play, good things are going to happen.

But it may not be as easy next season for the Steelers to overcome a slow start (should they have one). The defense should be in good shape, but there is a chance the offense could be in trouble. That is if they don’t figure out how to pay Le’Veon Bell and Antonio Brown what they are worth. 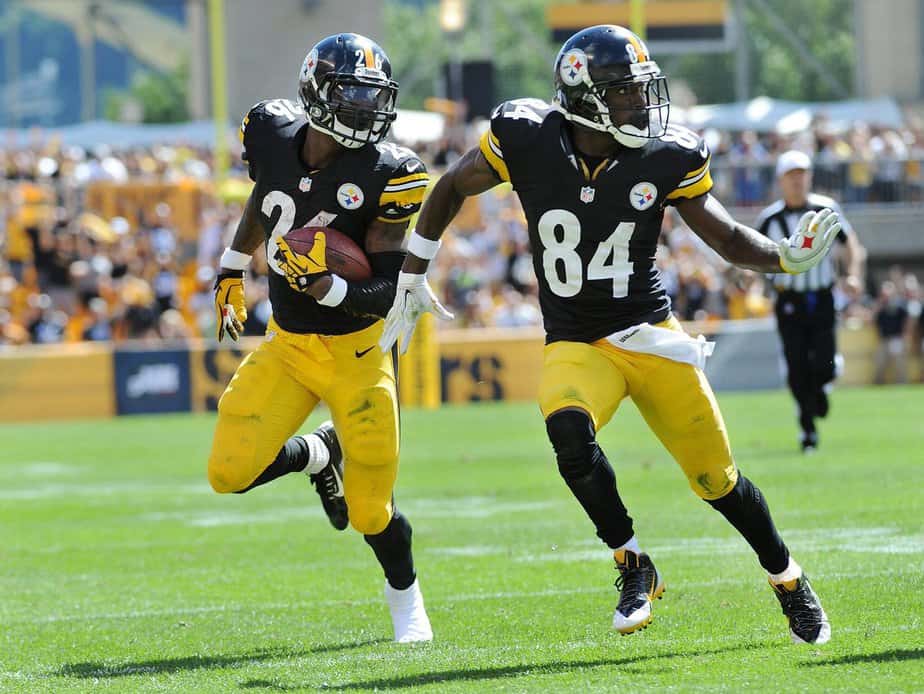 With only 37 players under contract for the 2017 season, that shouldn’t be too hard—right? The team will have over $43 million in cap space. Surely, that will be enough space for the Steelers to sign Bell, Brown, and whoever else they need—right?

Eh—maybe. It depends on how much Bell and Brown insist on getting paid.

Bell has been an integral part of the Steelers success down the stretch and in the postseason. He has made it clear that he thinks pretty highly of himself and that he expects to be paid. If you put stock in what he says in his rap lyrics, he wants to be the highest-paid running back the NFL has ever seen at $15 million a season (Adrian Peterson current No. 1 at $14 million/season).

He is the best, young running back in the game and worth a significant pay raise—but $15 million? He may be okay with taking less; that is, as long as he feels like he is being “valued.”

“I’m not a real greedy guy. I don’t play football just for money or things like that,” Bell told ESPN.com‘s James Walker. “I just want to be valued. Wherever it is — whether it’s $15 million or lower or higher, whatever it is — I think we will get to an agreement eventually.”

Whatever it is, this tells us that he will need to be paid a lot; maybe not as much or more than Adrian Peterson but more than LeSean McCoy ($8 million/season). The team will likely try to impress upon him that his injury history diminishes his value, but he’ll counter by pointing to the season he had this year (1884 total yards and nine touchdowns in 12 games; 1268 yards and seven touchdowns rushing; 616 yards and two touchdowns receiving). 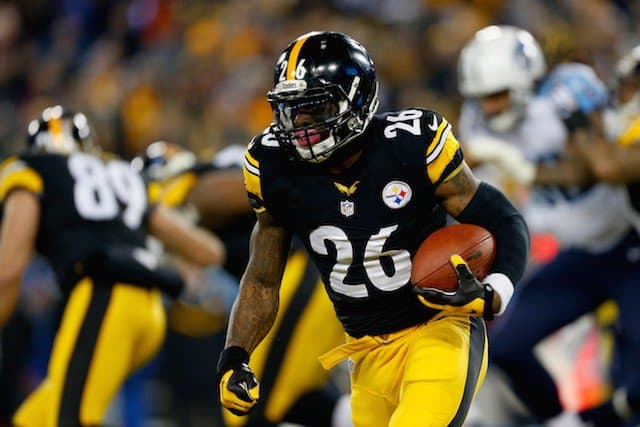 Whatever they pay him will be a substantial amount of money. It will take a good cut out of the cap space they will have, and they will still have to deal with Antonio Brown’s contract demands. He’s not as young as Bell, but the NFL is a passing league, he is one of the best in the NFL (if not the best), and will expect to be paid accordingly.

What will that entail? Well—Demaryius Thomas has the highest base pay among wide receivers at $13 million, but A.J. Green has the highest yearly average at $15 million. Depending on how they structure his pay, his base could easily be more than $13 million. With over 100 receptions and 1200+ yards in each of the last four seasons and 47 total touchdowns since 2013, he is easily worth more than A.J. Green.

If the Steelers don’t give him the raise he deserves, teams will be lining up for the opportunity—that is, if the Steelers are dumb enough to let him test free agency.

The smart thing to do would be to sign him to a long-term deal this off-season before the final season of his current contract. But even if they don’t, they could put the franchise tag on him after next season to buy some negotiating time.

The thought of either one leaving probably has some fans ready to scream: “But these guys are Steelers for life! They wouldn’t go anywhere else no matter how much money they were offered! They’re loyal! They care about the fans in Pittsburgh!”

But the game is a business, and when we are most sure a player will never leave his team, the team tries to undercut his value, and he does just that. If another team is willing to show Bell or Brown “more respect,” they will leave faster than fans can threaten to burn their jerseys. 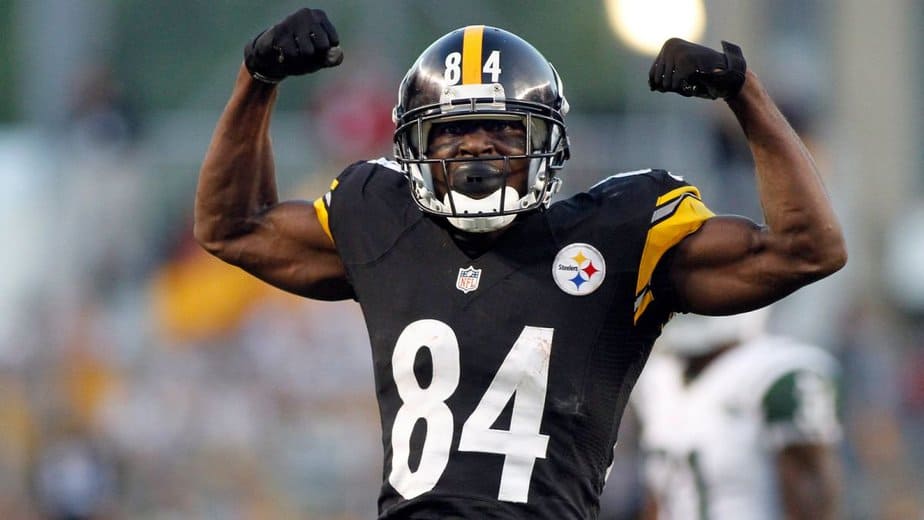 Signing both will be expensive. It could easily cost the Steelers $30 million of their $43 million in cap space next year—which may make it a little more challenging to sign whoever else they need to sign.

Does that mean they would be crazy to do it? Of course, not! If the Steelers want to remain as competitive as they are, they need to keep Bell and Brown. To do so, and sign their other free agent and their next draft class, they will likely have to get creative with how they structure their salaries—but it can be done.

Otherwise, they will end up saying goodbye to one of them and make winning a lot tougher in the future. Sure, they still could without one of their superstars, but it sure would be a lot easier with them.