It’s that time again. Time for production at businesses across the country to drop. Time for about $10 billion to be wagered on the outcome of the many games to come and the tournament itself. Time for men all over the nation to willingly get a vasectomy so they can have a great excuse to sit on the couch all weekend watching basketball.

It’s also time for non-fans, casual fans, and diehard fans to see if they can guess/predict who will win what by filling out a bracket. Several websites are hosting contests with prizes going to those who do the best. Warren Buffett is giving employees at any of his companies a chance to win $1 million a year for life if they can get the Sweet 16 perfect. But for most of us, the most we can hope to win depends on how many of our friends and co-workers were willing to test their skill/luck against yours.

Technically, the tournament starts tonight with the First Four, but most sites will give you until the first games tip off Thursday afternoon to fill a bracket out.

Everyone will have their own strategy when it comes to how they do it. The following are a collection of tips along with my picks. 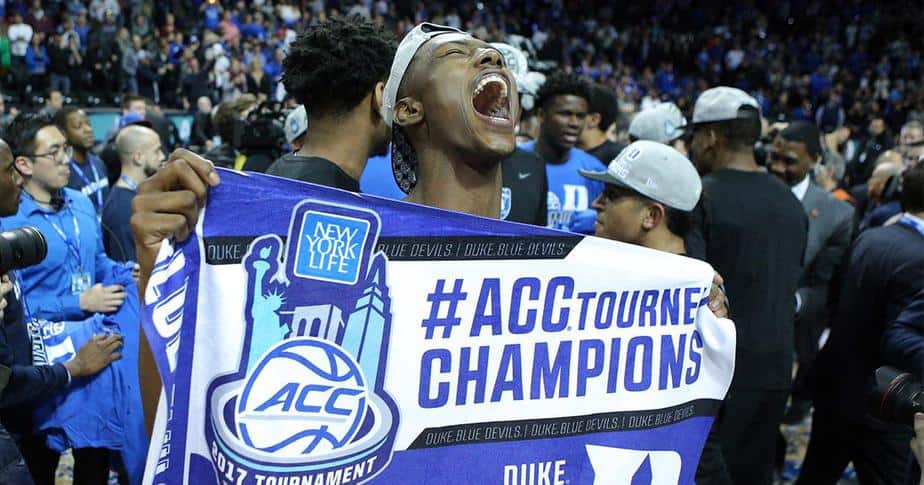 There are probably some fans that watch so much college basketball that they can make informed decisions on each of the Round of 64 games. For the rest of us, it helps to have a few a few tips:

These two will get you through the first round. The following will help you get through the rest of the tournament:

Of course, there is still an element of guesswork involved and going with your gut. You may not actually know much about either team in question, but your gut says go with one over the other. Trust it. That doesn’t mean you are going to be right, but at least you will not be second guessing yourself when it’s all over.

My gut tells me not to have too much faith in Gonzaga, Villanova, or Kansas. 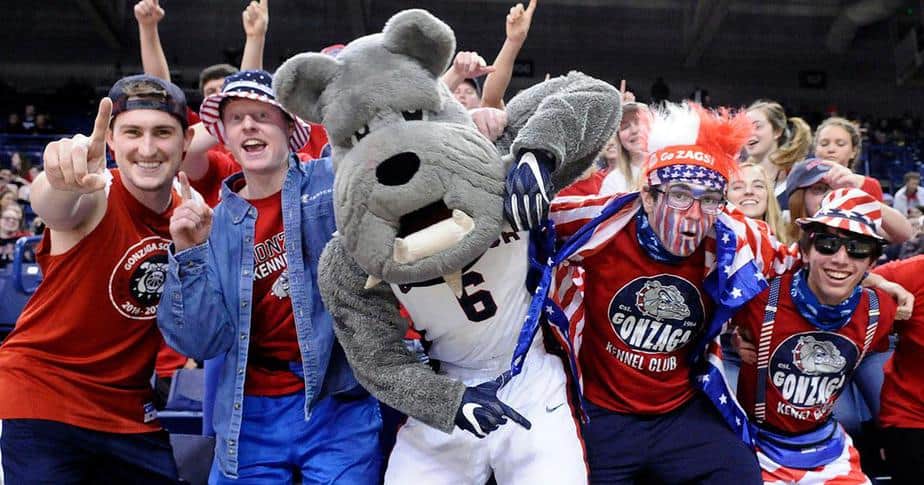 Yes, Gonzaga has a really good team this year, but did they look as good as they did because their schedule wasn’t too challenging? I’ve got them making it to the Sweet 16, but then I’m hoping West Virginia’s press defense can take them out.

As for Villanova, I live in Indiana so two of the few games I watched this season happened to be the Butler-Villanova games. So, that makes it kind of hard for me to have too much faith in them. Besides—it would be too easy to pick the No. 1 team in the nation and last year’s winner.

When it comes to the Jayhawks, the early loss to TCU in the Big 12 Tournament bothers me. That’s it. So, yeah—this is more of a gut decision. That, and I’ve heard a lot about Purdue this season and have them meeting Kansas in the Sweet 16 (and Purdue winning).

Why Duke in the end?

Well—when these guys are on, they are something else to watch. I’m banking on the run they had through the ACC Tournament continuing. If that is indeed the case, I think they’ll have a couple of tough games (Baylor in the Sweet 16; Virginia in the Elite 8), but they’ll make it through.