It will probably be another long day for Cleveland Browns fans Sunday. Just visiting the New England Patriots would be enough, but this trip is different. They aren’t just visiting the Patriots. They are facing Tom Brady in his return from a four-game suspension.

He’ll never say it, but he is probably angry about having to miss four games for Deflate-Gate. He probably does ant to take out that anger on whatever poor saps he sees on the field next. Next up—the Cleveland Browns, the owners of the 23d ranked defense in the league (23rd passing; 9th rushing) that is giving up over 28 points a game (NFL). 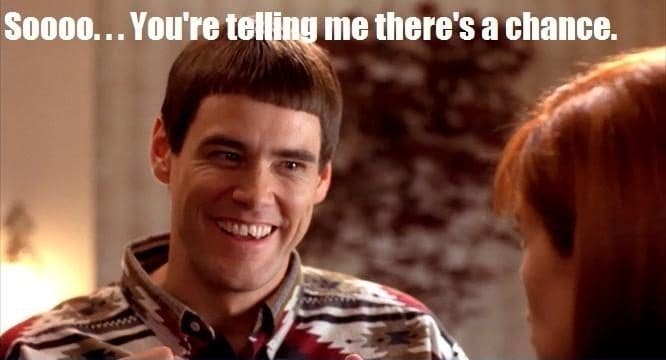 For Patriots fans and Brady supporters it must be a dream come true. Yeah, it would be great to see Brady return and beat up one of the NFL’s elite teams, but he’ll have a better chance of beating up the Browns than the Denver Broncos or Pittsburgh Steelers.

With Brady having been gone for the last month, an easy game like this should give him the chance to work on timing with his receivers and get his feet wet before he plays a good team.

However, even with Brady, history favors the Browns. It’s crazy, but it’s true.

Over the last six seasons, the Browns and Patriots have met twice, once in Foxboro in 2013 and in Cleveland during the 2013 season. Cleveland outplayed the Tom Brady-led Patriots in both, and deserved to win both—but in true Browns fashion didn’t.

During the 2013 game, the Patriots got it together with enough time at the end of the game to go on an 11-play 95-yard drive (in under two minutes), recover an onside kick, and then score the go-ahead touchdown. They left the Browns enough time to get into field goal range, but Billy Cundiff missed a 58-yard attempt.

So the Patriots played like crap and still won? So this Sunday should be a cake walk, right? Well–not exactly.

Back in 2010, it was a rookie quarterback by the name of Colt McCoy that took the Patriots down with the help of the Peyton Hillis (220 total yards), 34-14. On Sunday, they will be using another rookie quarterback, Cody Kessler. Like McCoy, he’ll have a pretty good running back helping him out, Isaiah Crowell (who happens to be third in the league in rushing yards).

Okay, so the scenario looks the same, but the vast majority of the players are different so why should history matter? Because it proves that it can be done.

The odds are against Kessler and Crowell accomplishing what McCoy and Hillis did, but it is possible. While Brady could come back and look fantastic even though he hasn’t played with the team in a month, it is also entirely possible that he struggles a little. Most guys would, but Tom Brady is not “most guys.”

Kessler didn’t get a lot of big-game experience in college, but he hasn’t looked bad in the two games he’s played. The Browns are not asking him to do too much and have been keeping most of his passes relatively short. Of course, it helps that Crowell is playing well and that former quarterback Tyrelle Pryor is catching whatever Kessler throws his way.

But can they keep it going against the mighty New England Patriots? As crazy as it might seem to say—maybe.

New England’s defense is capable of great things, but they are also just as capable of going through the motions—hence only being ranked No. 19 in the league (13th pass; 18th rushing). They will need to keep Tom Brady off the field as much as possible. To do so, they will have to play some serious ball control, which they may be able to with their short-yardage passing game and running game.